My nan had bowel cancer, but when I noticed blood in my quite mucus filled poo, the disease didn’t even enter my head. I thought it was probably a cyst, polyps or piles.

The symptoms started around New Year 2019. I was 58 at the time and went to see my GP six weeks after the start of my symptoms. That was on 18 February. He was very good, as he examined me and then said: “I think we need to investigate this further.”

I had a colonoscopy appointment on 3 March 2019, the same day a diagnosis of bowel cancer was confirmed. The diagnosis surprised me because when I experienced symptoms, cancer didn’t even enter my head. The news hit my husband hard and our two grown up children were concerned more than anything else.

The treatment (a low anterior resection), left me with an ileostomy (a surgically created opening in the abdominal wall, so that faeces can be discharged from it and collected through a bag). I then had four sessions of chemo, with very few side effects.

I am not aware of the cancer spreading and at the moment I am having regular blood tests (every three months), as I am on a clinical aspirin trial.

I am a self-employed farmer’s wife and builder’s labourer and I was able to return to work, after my initial recovery period of six weeks.  Apart from that, I can honestly say, hand on heart, that bowel cancer hasn’t, changed my life, other than meeting some amazing people.I think I coped very well with my ileostomy, whom I named Stanley.

I feel extremely lucky to have had a stoma reversal (now open bowels through the normal way) a week before Christmas. Hoping to help at least one person with my story, I looked through Bowel Cancer UK’s booklet regarding reversals and its website. Our local Young Farmer’s Cub organised and did a charity run to raise money for Bowel Cancer UK and I made a one off donation to the charity. 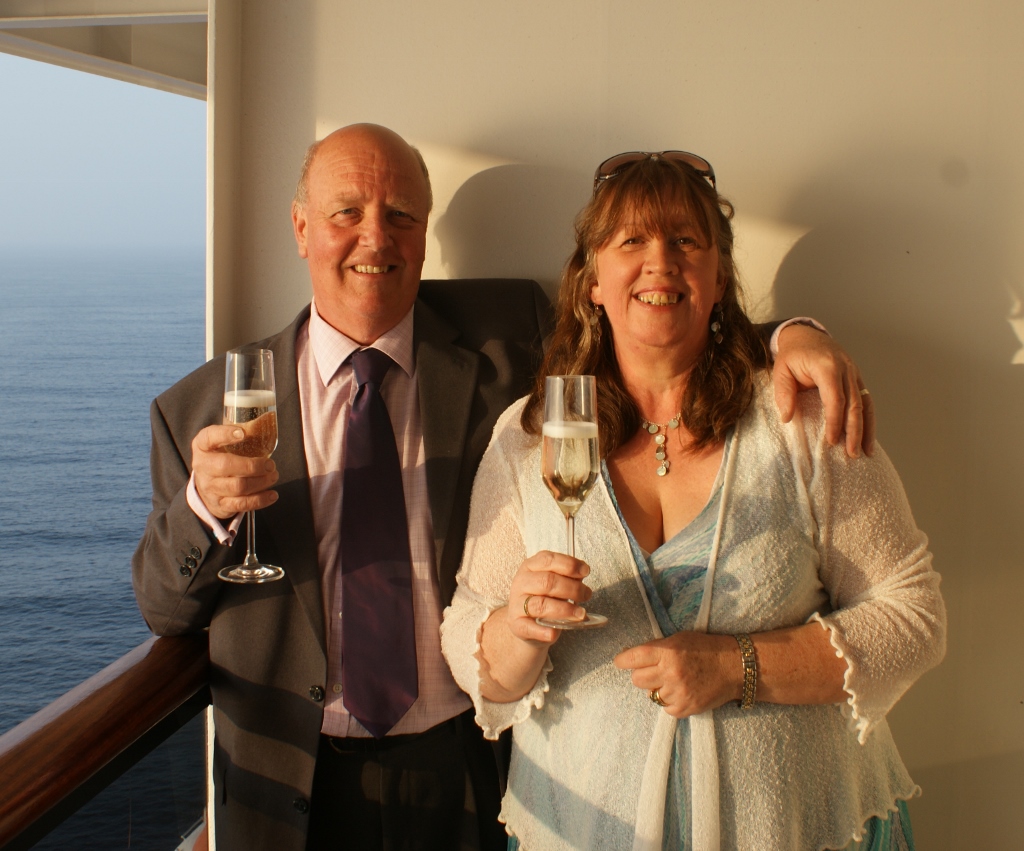 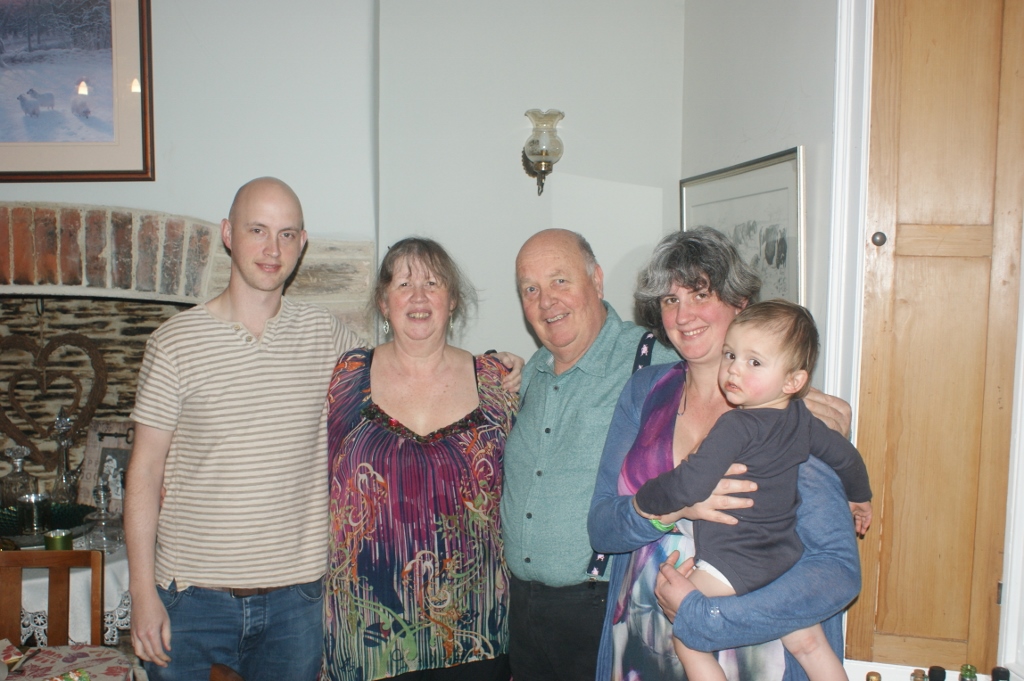