I would not have known that I had bowel cancer until it was very advanced if it hadn’t been for the screening programme. I got the bowel screening test about six weeks before I was set to go on holiday.

The results came back with a request to repeat the test as they had found some traces of blood in the sample. I completed the test again and two days before I was due to go on holiday I received a call from Dumfries and Galloway Royal Infirmary asking me to come in for a chat and discussion about a colonoscopy. I wasn’t immediately worried about this. I booked the test for when I came back and set off to enjoy my holiday.

When I returned and went for the colonoscopy the consultant told me that the results were negative but that he wanted to repeat the procedure to be sure.

During the second test I remember seeing some bleeding showing up on the screen so I was sort of prepared when a few days later he told me that I had bowel cancer and would require an operation. I was quite composed when he gave me the news and he assured me that the operation had a high success rate.

My wife was shocked and very concerned when we were given the diagnosis and my son came up from London. There was a lot of anxiety among friends and family but I felt prepared to cope and kept a positive attitude.

It all happened very quickly from this point onwards. Having been given the diagnosis on the Wednesday, I was admitted to hospital on the following Saturday and had surgery on the Monday. My colon was removed and a permanent stoma created. The operation was completely successful and there was no need for any follow-up treatment. My healthcare experience was very positive from start to finish. I couldn’t have asked for better care from the doctors and nurses.

Over the years that have elapsed since my cancer operation I have looked at life differently and now prioritise those things that really matter. I don’t worry as much and enjoy each day. I’m more appreciative of family and friends and the time that we spend together. It’s true that you can’t buy happiness!

My wife and I have also made the decision to enjoy our savings. We now regularly enjoy weekend breaks and spend more time together than before. We often visit our son and daughter-in-law and our grandchildren in Surrey and we make more frequent visits to our younger son and our daughter-in-law in Canada.

It has also prompted me to help others and I now do voluntary work with Macmillan Cancer Care by working at their support centre in Dumfries and Galloway Royal Infirmary, a role that I have carried out for almost nine years. I talk and listen to people who are currently going through treatment for cancer to offer them support and reassurance.

I feel in excellent health now. I do have to live with a stoma but it doesn’t trouble me. I still enjoy the hobbies that I had before, including walking and golf. Life really hasn’t changed in that respect but I no longer take my health for granted.

My advice to others is not to be frightened or put off by the bowel screening test. I understand that some people, particularly men, can have an issue with taking a sample but it’s not difficult and those few minutes doing it could save your life. It certainly saved mine.

Cancer is not as scary as it once was and it can be very treatable, especially if caught early, so don’t put off taking the test. 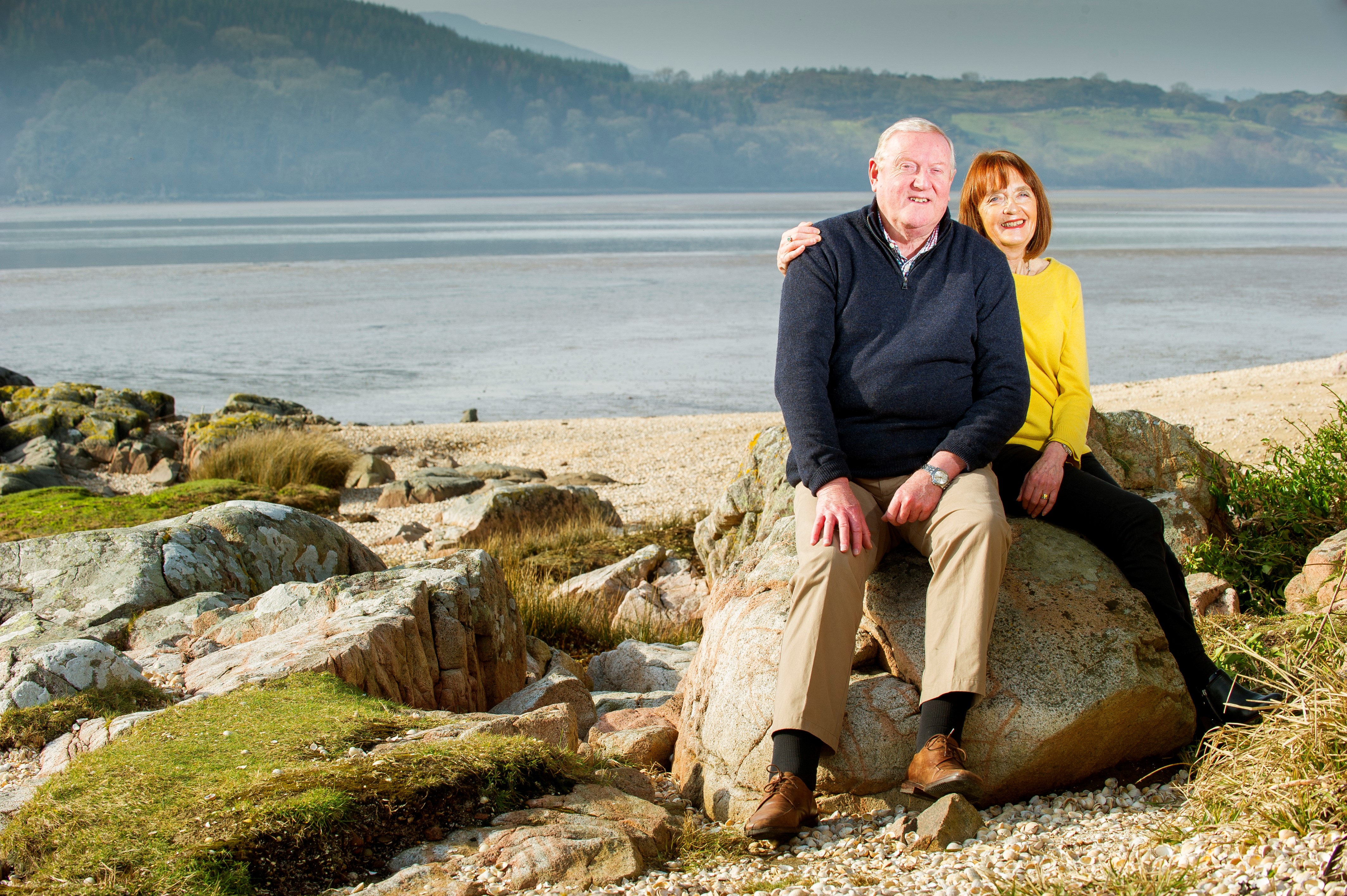 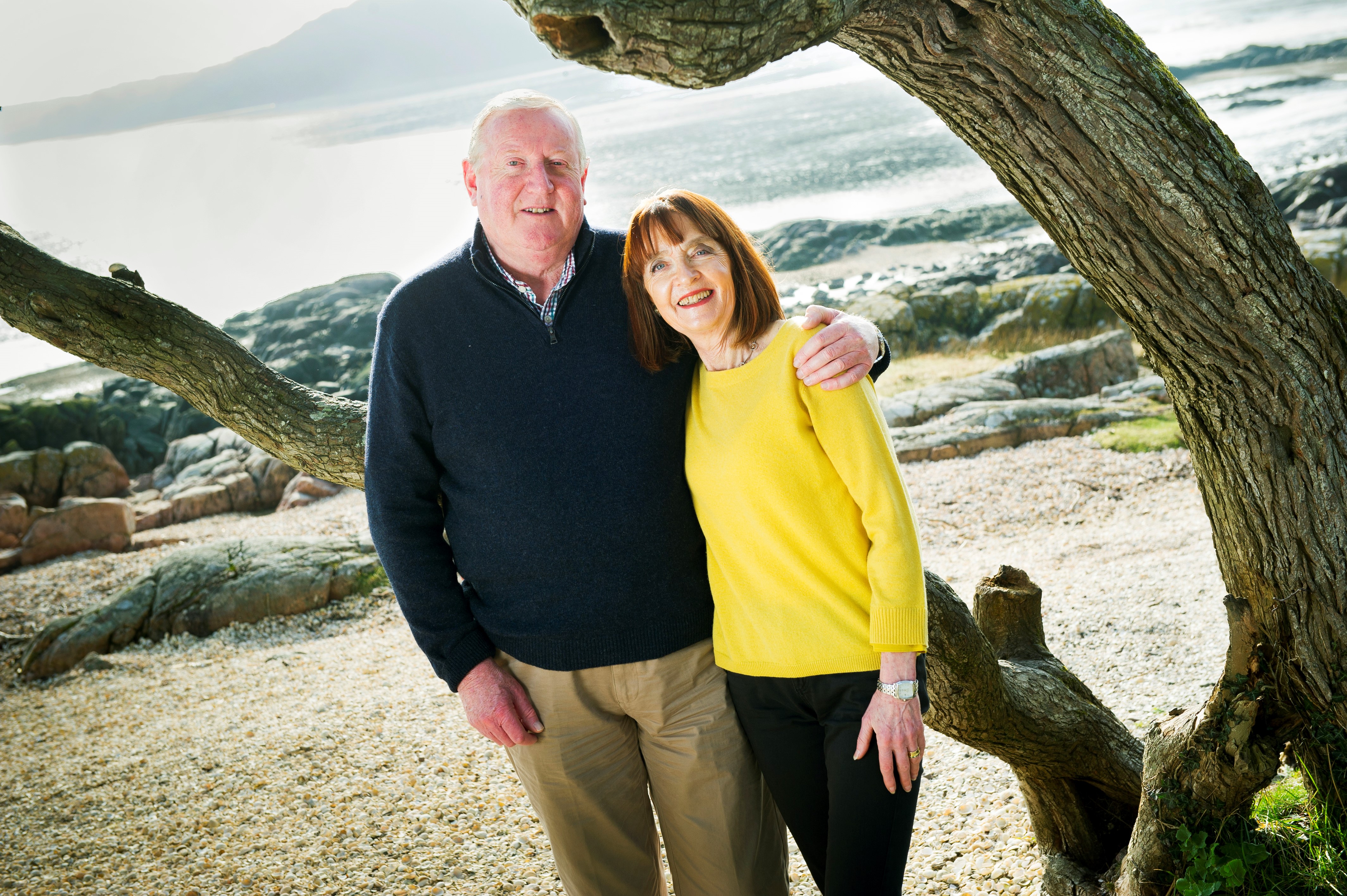