When I received the bowel cancer screening test in the post in September 2018 I didn’t hesitate to complete it.  I didn’t think anything of it when I popped it in the post, after all I didn’t have any symptoms and I had completed many other screening tests prior to this one and nothing was detected.

However, a short time after I was asked to do another screening test, which I did. I then received a letter inviting me for a colonoscopy. I quickly made an appointment, and it was during this procedure that they spotted the tumour.

The test was going well, I could see my bowel looking pink and clear, as I expected it would. The consultant was very happy but then as the camera went towards the bottom of my bowel, he noticed the tumour. Straightaway he thought it could be cancerous.

After some scans, I was taken to another room with my partner, Danny, and the consultant confirmed it was cancer and that it had spread to my liver.

We spoke to a surgeon who recommended I have surgery to remove the tumour in my bowel, which I did the following month in October. It was during the operation they found that it had spread to my lymph nodes. They removed 25 of them and two were cancerous.

After the operation I was diagnosed with sepsis, it was quite severe and I nearly died. I was rushed to A&E as I had a very high temperature. In February this year, I had it again but fortunately it wasn’t as bad.

After recovering from sepsis, I had chemotherapy to shrink the tumours in my liver, and if this was successful I would have liver resection. However, I’ve been on chemotherapy since November 2018 and it’s not been effective, so far. I’m now on Lonsurf, which I’m hoping will work.

The chemo is sapping all my energy, and I can’t really leave the house due to my bowel habits. And feeling so tired.

I hope to share my story so I can help save lives by encouraging people to take part in the bowel cancer screening programme. It’s so important, even if you don’t have any symptoms. I also feel that bowel screening should be done every year & not every two years as this could have saved my life. 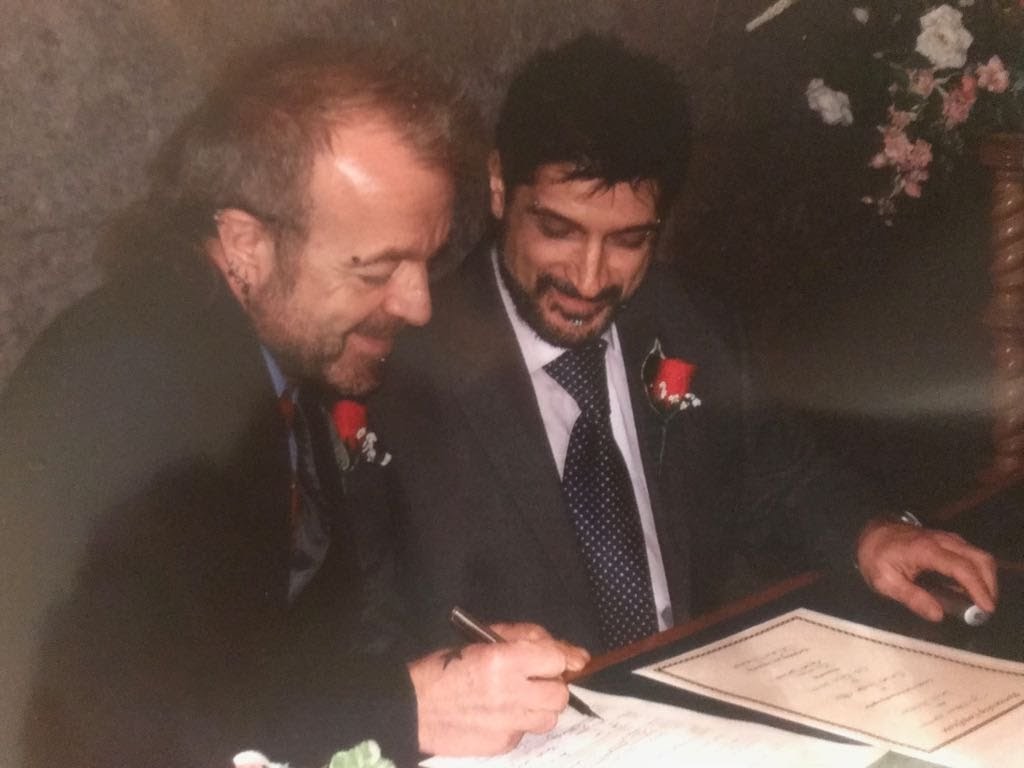 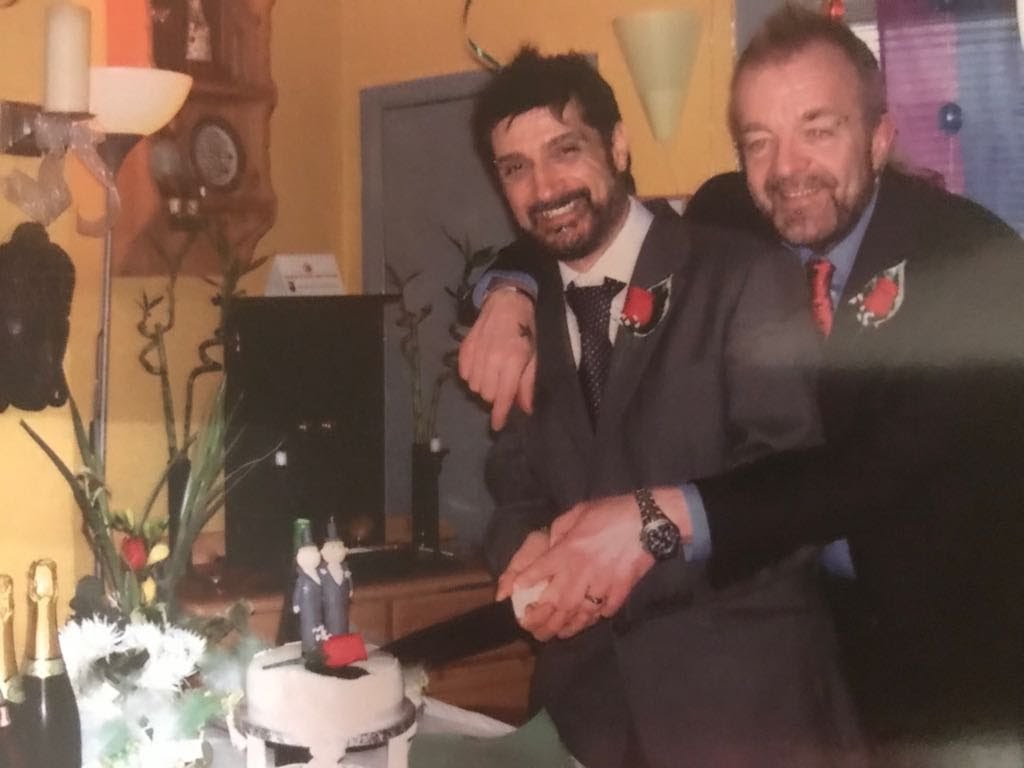 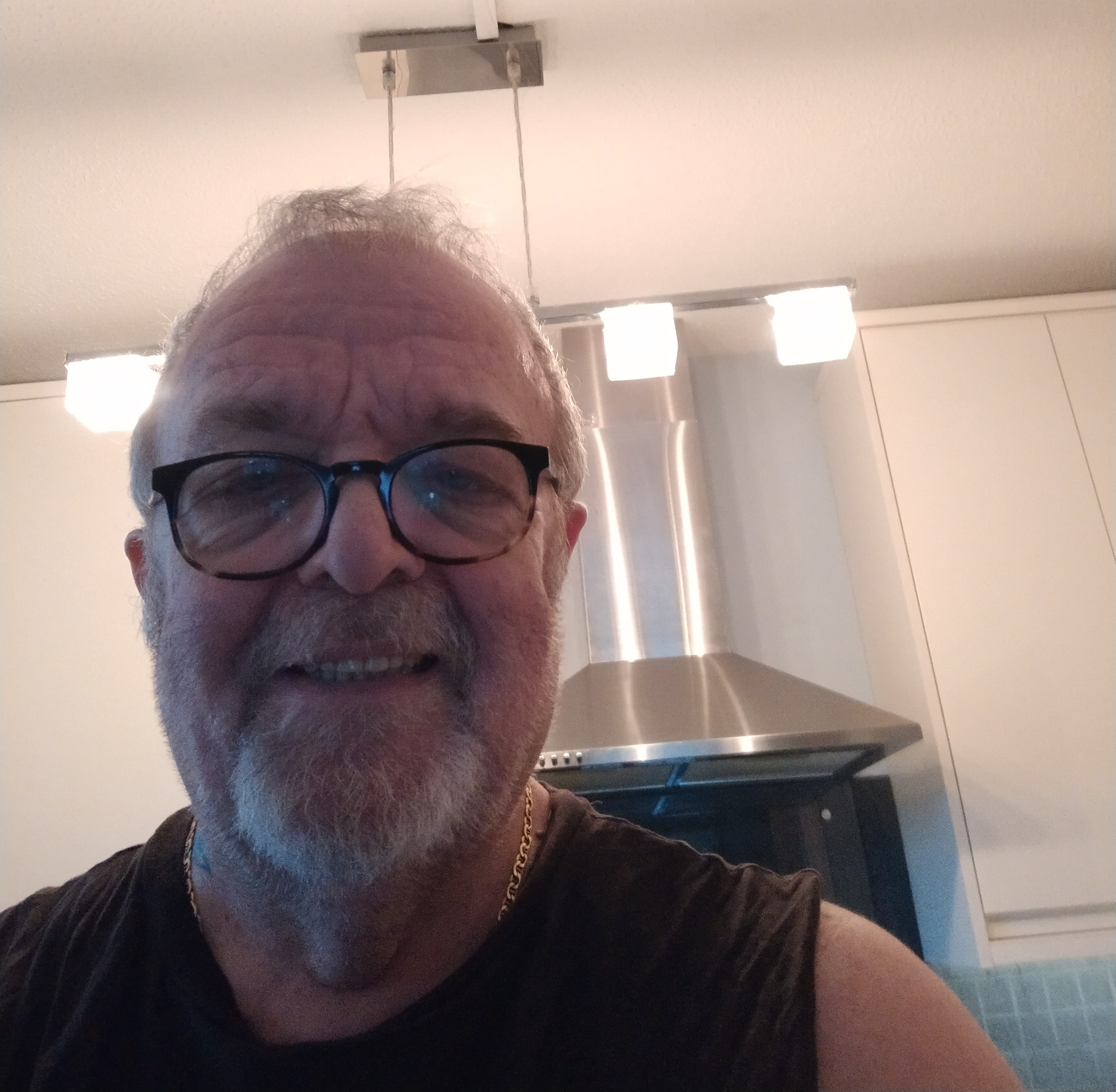