I was diagnosed with bowel cancer in January 2019 at the age of 50.

In June 2018 I noticed a little bit of blood in my poo, but I had been a bit constipated and thought it was piles, as I’d had them before. We then went on holiday to Nice, and even though it was very hot and I was tired, I put it down to the 40 degree heat. When I came home, I noticed that I was going for a poo more often. This built up to nearly every time I was going for a wee, about six to eight times a day. I just thought I had picked a bug up from being abroad. The bleeding continued and so did the frequency of going for a poo. Some days I took an Imodium just so I could go shopping. I began to think I had IBS and cut out dairy to see if that helped. Eventually I realised it wasn’t getting any better, and made an appointment at the GP.

I went for my appointment at the beginning of September 2018, described the symptoms to my doctor and she gave me a physical exam and couldn’t feel any piles. She sent off a poo sample and I also had a blood test. A week later I got the results and the GP said that the inflammation markers were slightly raised, and she would send me for an urgent appointment to the gastroenterologist at the hospital as it was probably IBS or Crohns.

I waited for the appointment, which came through at the end of November 2018. I saw the gastroenterologist at the hospital and he said “well, it’s probably IBS, but you will have to have a colonoscopy.” I had this procedure on 2 January 2019 and the doctor saw the tumour almost straight away and said, “that’s what’s causing your bleeding." He continued with the rest of the procedure, and could see that there were no other issues apart from what we had seen. He then said he would see me to discuss things in a little while.

The doctor saw the tumour almost straight away and said, “that’s what’s causing your bleeding."

After I had got changed, I could hear the nurses at the station talking on the phone to ask another nurse to come to the department. One of the nurses then asked me if I had anyone with me. Someone went to get my husband Neil from the waiting room and we went to a small room where there were two nurses, and the doctor. One of the nurses had a bright red uniform on and I immediately thought she was a MacMillan nurse (not knowing any different). The doctor told me that it was cancer, a tumour, and that the specialist colorectal nurse would take over and explain things. Talk about a bombshell. He left and the colorectal nurse gave me leaflets and explained I would be assigned a doctor, a CT would be carried out and the team would be in touch.

Following referral to the colorectal team, I had a CT scan and an MRI. My first and only appointment with my consultant was where he gave me a plan, based on the tests. It was one tumour, a polyp gone wrong (we named him Trevor the tumour). I was told that following the scans there was no spread, although it was pressing on my ovary, so I would be having them out too. (I had had a uterine hysterectomy in 2012). He wasn’t planning a stoma and wouldn’t be able to say about chemo until after the op. In our meeting he looked confident and chatted like it was going to be straightforward.

Following a pre-op assessment, my operation was scheduled for 18 March 2019. All went well apparently and the consultant was happy. No stoma, Trevor chopped out, ovaries and tubes gone. At my post operation appointment they told me that I was staged at T3 N1 M0, so have been referred to oncology.

I have a crackers sense of humour and I am a glass half full kind of girl, so I have tried to remain positive. It seemed like it was going to be a straightforward fix, and apart from feeling exhausted occasionally pre-operation, I haven’t feel unwell at all. What I haven’t dealt with very well is the feeling out being out of control. As a detective for 30 years, (I recently retired from the Met Police), I’m usually the one who organises and manages investigations, so to be not included in any of the organisation or the planning has been VERY difficult for me. I have felt in limbo constantly, and I hate the not knowing. However my care whilst in hospital was fantastic, HDU staff were amazeballs and the ward staff were fab. 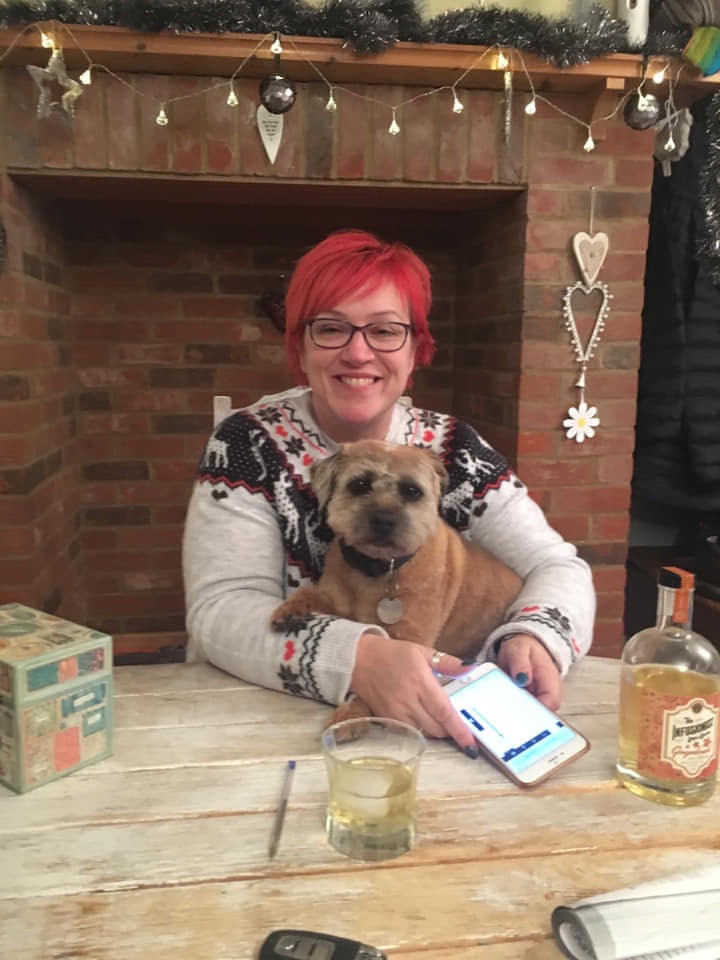 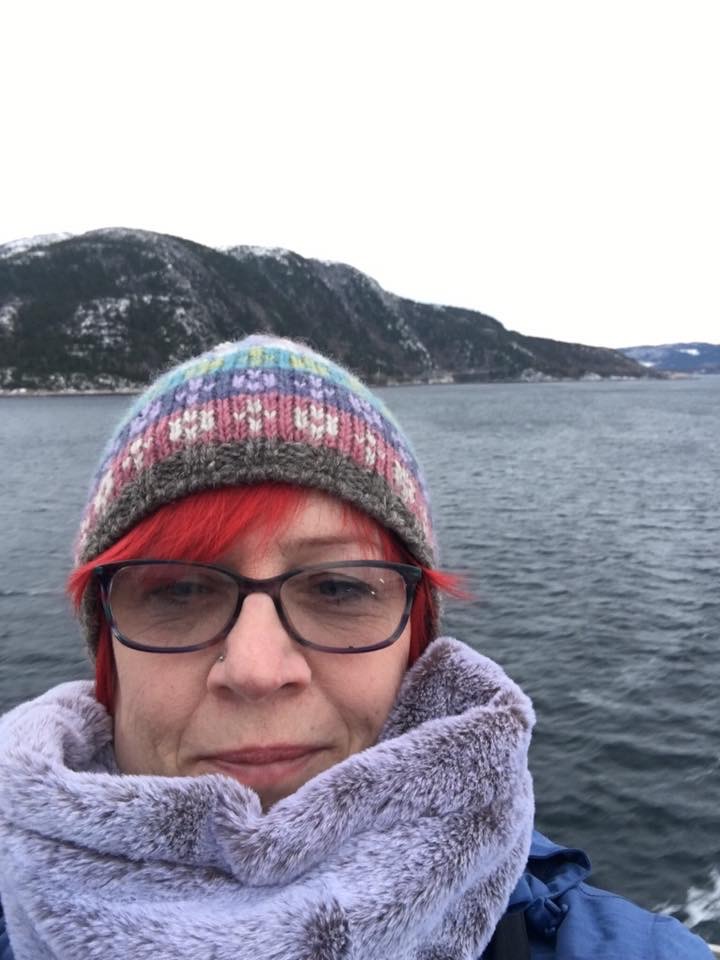