I was diagnosed with stage 4 bowel cancer in July 2020.

A few months before my diagnosis, I had noticed a change in my bowel habits, and saw dark blood clots in my poo. It was during the COVID-19 lockdown, so I had a telephone consultation with my GP. He was very reassuring and said it was highly unlikely to be cancer as I was fit, young, a healthy weight and had no family history of the disease. However, he did refer me for an urgent two week colonoscopy, CT and MRI scans, and I had blood tests quickly that showed a high level of blood in my stool.

I phoned my GP the day I was due to get married, although this was postponed due to the lockdown.

I went for the CT scan in June, but two days later I was in pain and wanted pain relief so I went to A&E. All of a sudden I was admitted to the hospital. A colorectal surgeon came down with a cancer nurse and he told me that I had cancer and a tumour in my rectal passage.

Scans showed that the cancer had spread to a lymph node in my clavicle and there was a mass around one of my pelvic bones. I also have peritoneal nodes and spread in my pelvis. I never imagined it would be cancer, I thought the symptoms could be due to early menopause or irritable bowel syndrome (IBS).

On 7 August, I had intensive chemotherapy (folfoxiri) – a year on from when my boyfriend proposed! It was the hottest day of the year and I was sick all weekend. After that my oncologist gave me lots of strong anti-sickness medication and I haven't been sick since.

I did lose a lot of my hair, it went very thin so I had it clippered as I was very upset about it and wanted to take back some control. I got very tired from the chemotherapy initially but this improved as I got used to it.

The oxaliplatin is an adventure and I wore gloves in the hospital, as well as at home, as it makes you intolerant to anything not at room temperature like cold water. On my second chemotherapy session my larynx spasmed – that was an experience. The nurses were great and sorted me out though. After five rounds of folfoxiri I was scanned and was told by my oncologist that I had 'exceeded all expectations' – it had reduced dramatically.

I had a further round of folfoxiri and then he put me on maintenance chemotherapy (folfiri) – I have had three rounds of this. I will be going onto the beacon treatment as I have the BRAF mutation. This is the longer term plan as I am still inoperable.

My life has changed enormously since my diagnosis. I didn't work for five months although I am now on a phased return. Initially I struggled to cope with the diagnosis, especially as it was stage 4. I stopped eating as I was so anxious but then I gradually began to accept it and to understand that there are lots of people who live with cancer.

It's a shame that I don't live in Scotland where they screen from 50 years old, if I did I would have been diagnosed at least 18 months earlier and may not have been stage 4.

Covid has also been a big part of my cancer diagnosis as it has been lockdown or tiers since then. I have learnt to appreciate my life, slow down and think about what is important to me. I have the most amazing family and friends who have been incredibly supportive.

I have to be careful now about who I can see because of my immune system and I miss being able to see my friends in person and go out dancing, which we did all the time. I am more tired now, especially after chemotherapy, and have much earlier nights!

When I was really scared I went onto Bowel Cancer UK's online forum and then joined the stage 4 Facebook group. This has been a massive support for me and I am active on it. I also used the charity’s website to find out information about my cancer when I was ready to do it.

One of my friends has just run 500k for Bowel Cancer UK and has raised nearly £2,000! She wanted to do something for me. 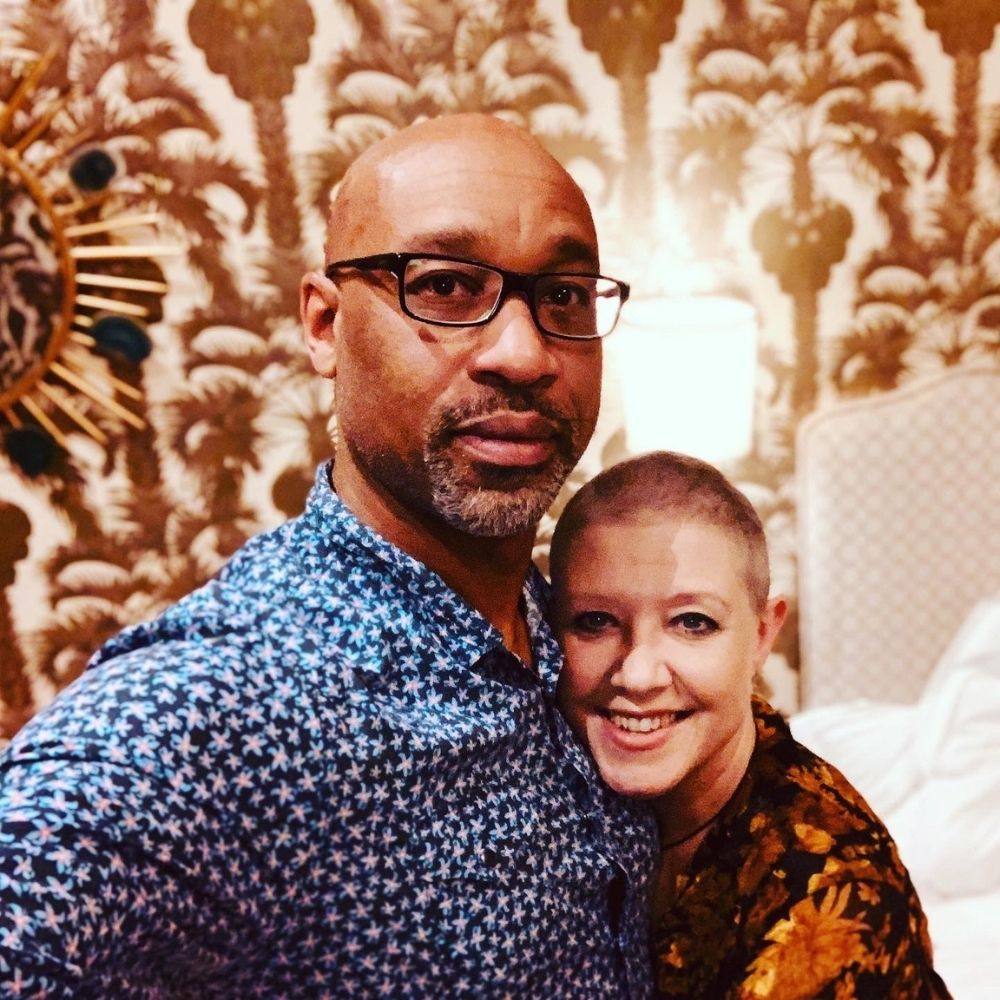 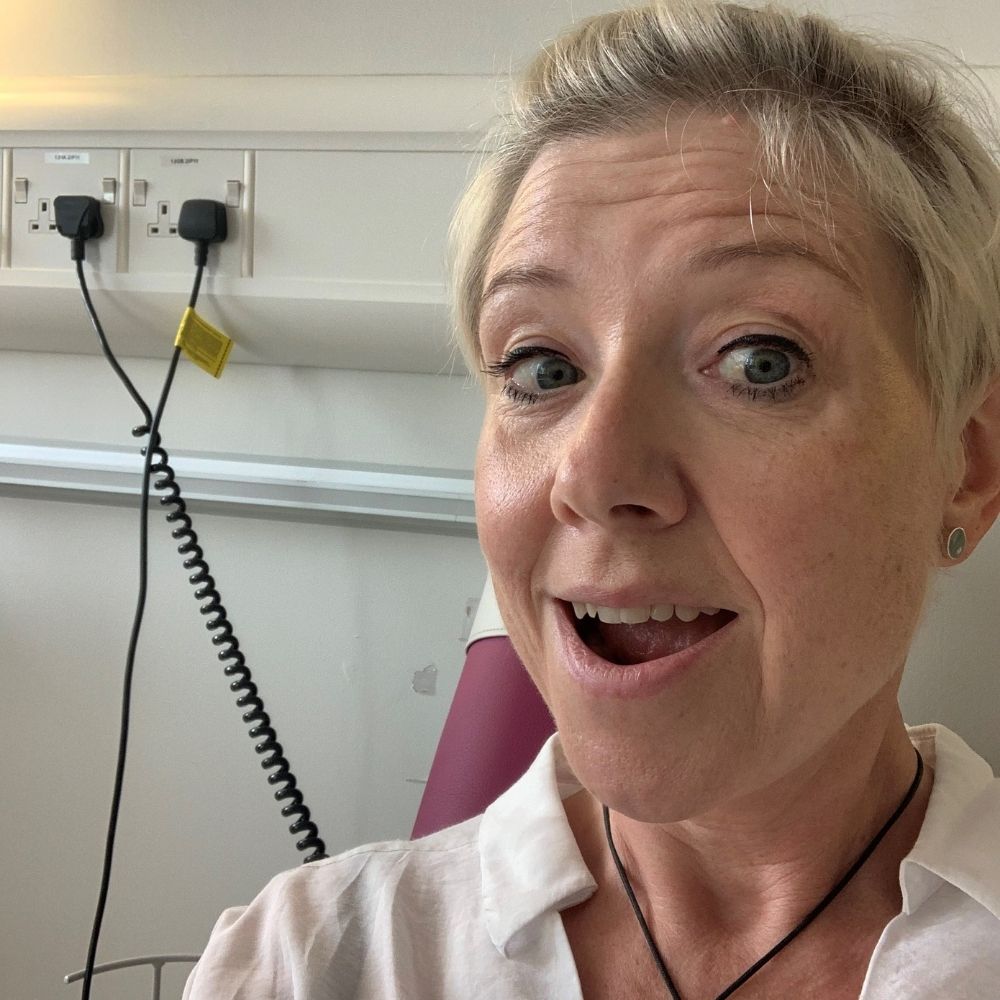 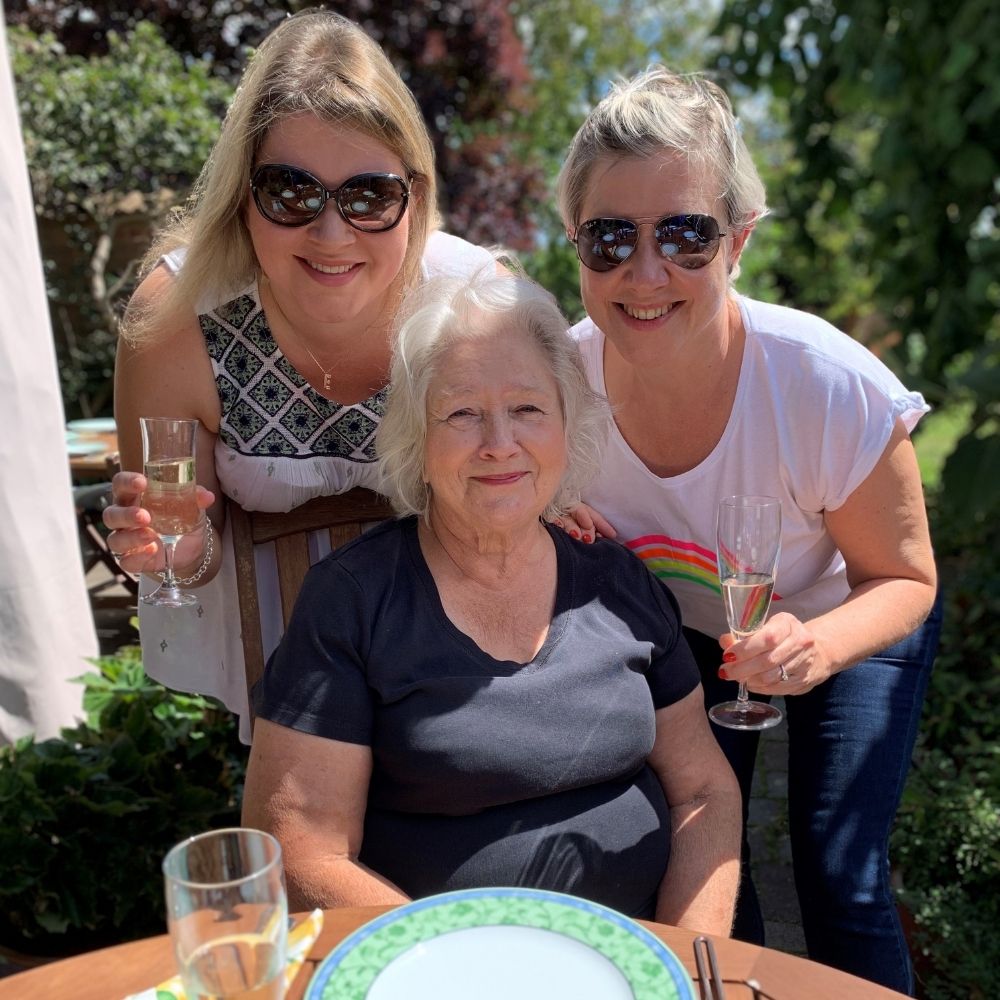 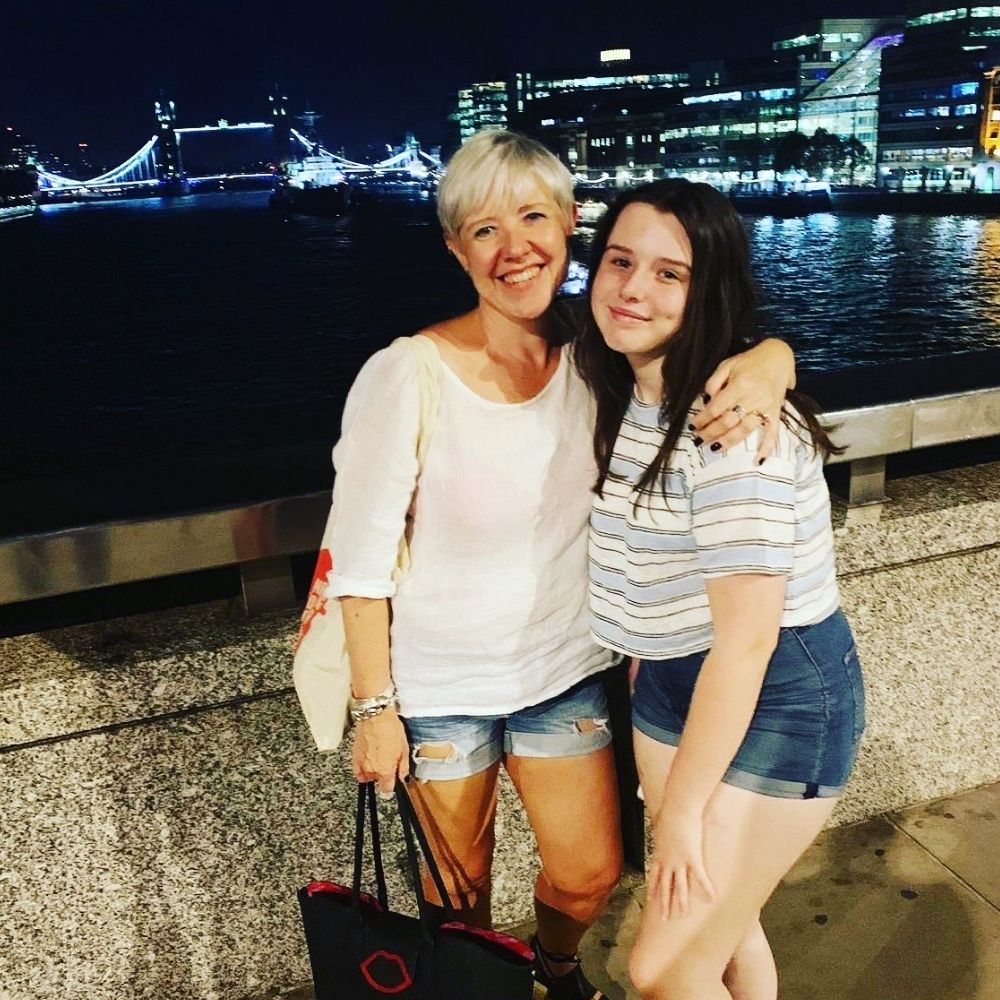