I was diagnosed with stage two bowel cancer at 62 years old.

It feels like I’ve spent most of my life worrying about my bowels in one way or another, so it initially just felt like more of the same when my toilet habits changed. It became less regular and the poo changed colour from brown to more red, which prompted a visit to the doctor.

I was referred for a colonoscopy, which led to an internal ultrasound to a CT and an MRI scan. This diagnosed two things: diverticulitis and bowel cancer.

The news shocked my family more than me, probably because my mum had died from this, so there has been part of me waiting for it to happen.

Things moved quickly, I eased off work, took some holiday time, and got ready for the operation (an anterior resection). The day-before bowel cleansing was nowhere near as traumatic as some of the stories I read on the internet. The preparation you have to drink tastes perfectly OK, and I felt relieved to have an empty bowel for a change.

The operation was run brilliantly. It took around three hours apparently, though it seemed like the blink of an eye, removing just over one third of my bowel, and then reconnecting the remainder.

Mine was keyhole surgery - five small cuts to my stomach, and one longer one to my “bikini line”, which I considered an odd description with me being a boy. It took me up to 10 minutes of shivering to recover from the anesthetic, after which it was steady improvement for me. Maybe I was lucky, because I really didn’t feel much pain afterwards, and barely used the option of dripping morphine into my hand. The only pain relief I received every four hours was paracetamol.

I was out of bed the following day. The drips and catheter were all taken out within the next couple of days, and I had unrestricted movement from that point onward. Having entered the hospital on the Saturday morning I was released just a few days later. Now it is the wait for the histology results, which are due in a few weeks’ time, and which will determine if any further treatment, such as chemotherapy, will be necessary. I’m not going to worry about in the meantime.

I am fully mobile and in no pain. I’ve been told to do no lifting for up to six weeks, which I’ve assured my wife extends to washing up and general house tidying. The truth is that I feel physically, and psychologically, fine.

I’m ashamed to admit that I ignored the bowel cancer screening test, which I received a year before my symptoms started. That was a mistake, I should’ve completed. I was relatively lucky to get an early diagnosis but it could’ve been stage one if I acted a year earlier.

My advice to anyone getting ready for any of this, based on personal experience that has worked for me is: stay positive, stay active, and stay connected to people. These three things help to make the best of things, to recover more quickly, and to keep things in perspective. 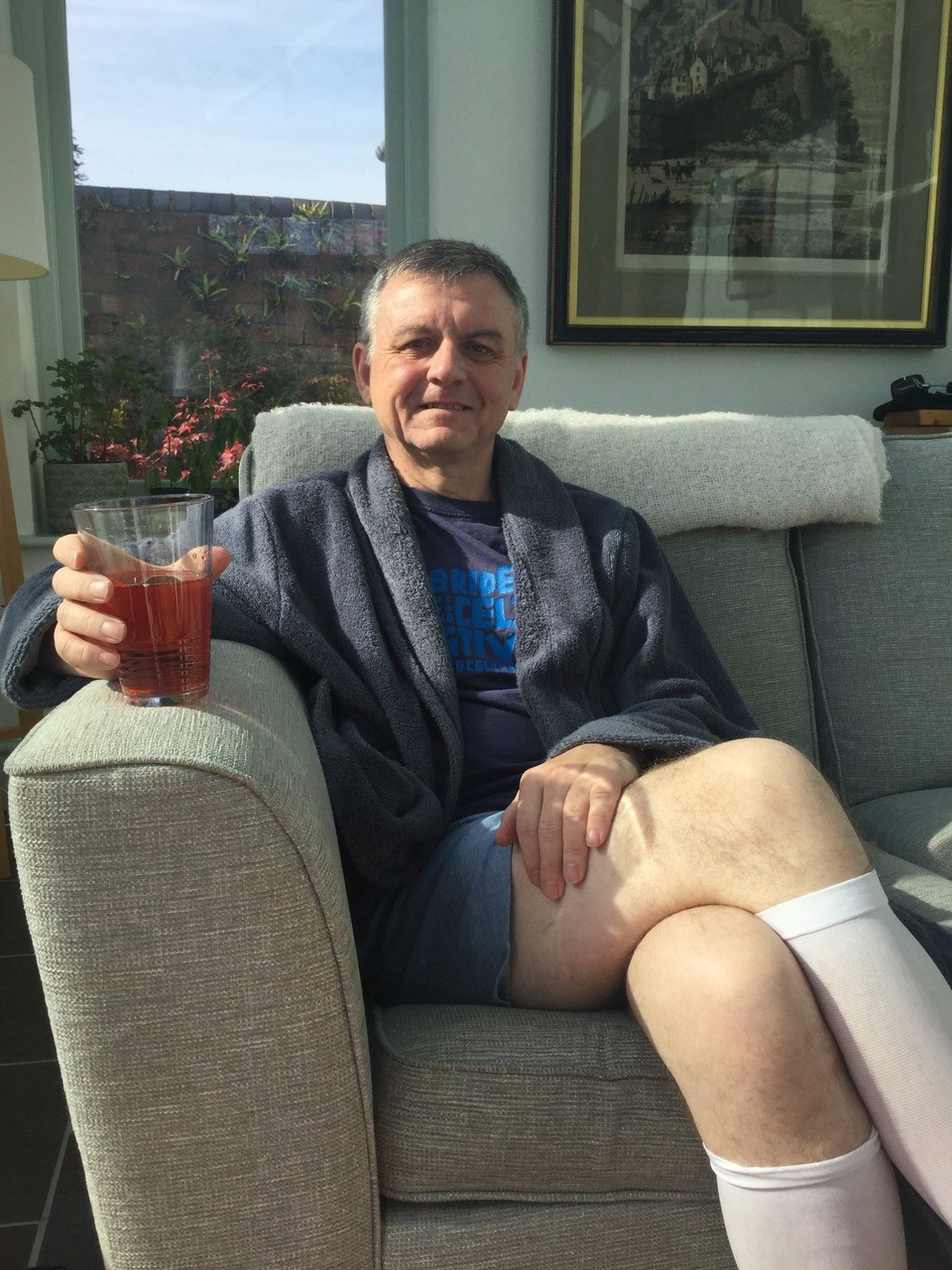 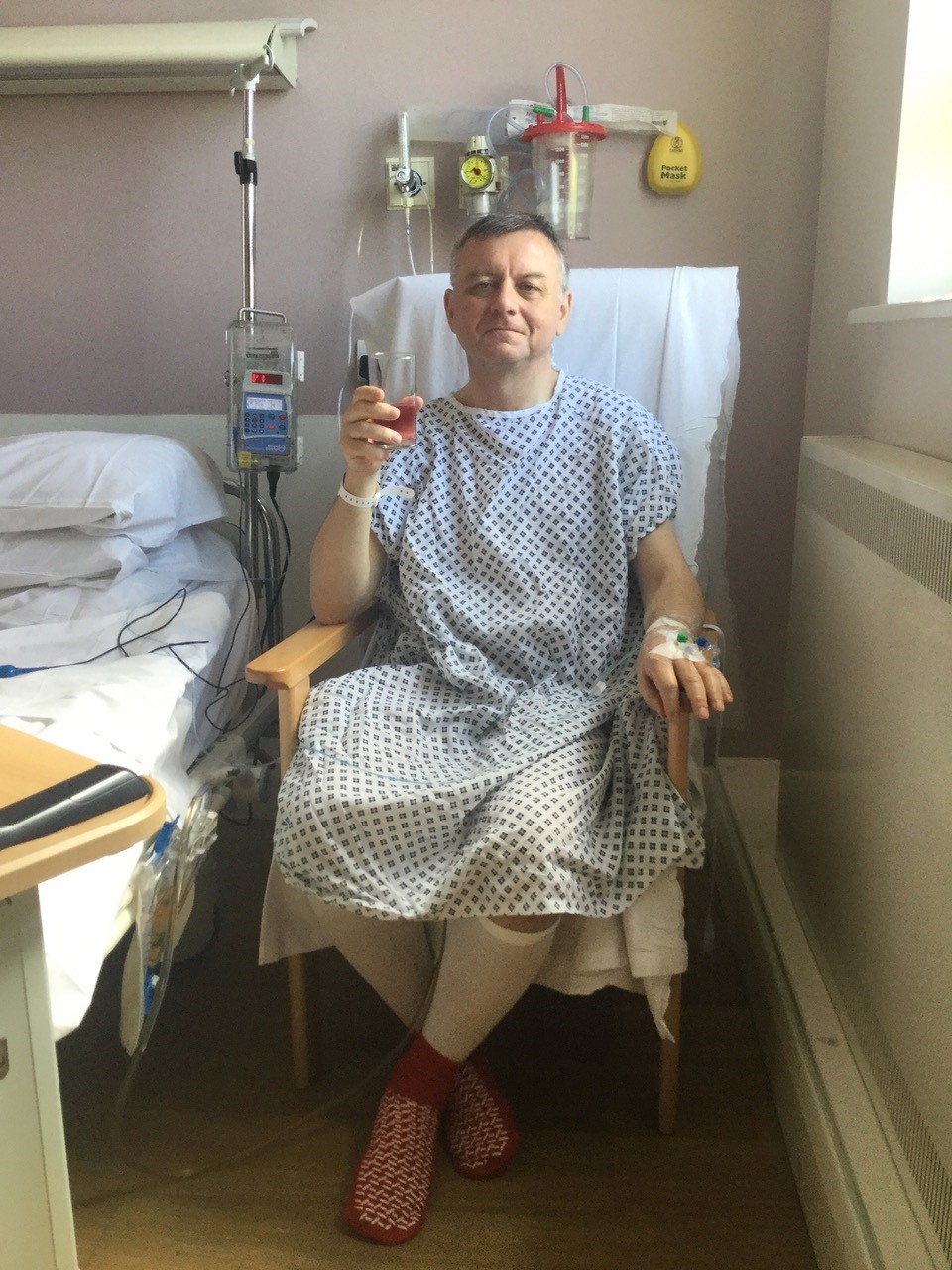