I first started to experience a change in bowel habits including diarrhoea and constipation about three months prior to my diagnosis.

My wife is a GP so she persuaded me to go see a doctor. This was followed by a colonoscopy in November 2017 in Jakarta, Indonesia. My wife was informed immediately that they thought it may be cancer whilst I was still under the anaesthetic however she kept this from me until after the biopsy results were confirmed by the lab which was four days after my colonoscopy.

My surgery was on 12 December 2017 however they felt I did not need chemotherapy after. Following this surgery I never really got back to anywhere near normal, was anaemic and had many issues with my haemoglobin levels. As a result I was hospitalised on many occasions for blood transfusions and iron infusions.

A year and a half later I had another colonoscopy in Indonesia and cancer was still present which showed the surgery was not successful as the surgeon did not remove all of the cancer. I left Indonesia and had another colonoscopy at Spire Hospital Southampton where the cancer was confirmed and surgery was recommended. My second and successful surgery was on 1 August 2019. The surgery was open surgery again and this was followed up with three months of chemotherapy. I have since had two follow up colonoscopies and CT scans which confirmed all is good.

I now have bloods every six months and a yearly CT scan and colonoscopy which will continue for the next two years.

It has definitely affected how I look at life, I readily accept things more than I used to. I have stopped drinking alcohol, changed my diet and lost loads of weight. It's taken a long time for my bowel habits to have regular patterns and even now it's at least three times a day on good days (I had subtotal colectomy). Sometimes I feel down and depressed however I realise how lucky I am that I survived two surgeries, especially given that the first surgery in Indonesia was not carried out correctly and they left my tumour behind, they basically failed to remove it. I was so lucky that my cancer was not quick growing otherwise my outcome could have been much different.

From a practical perspective I cannot stress how important it is to get up and out of bed and move around as quickly as possible following surgery, this really helped me have a quick recovery after my second surgery. I was not encouraged or advised to do this after my first and I really suffered with a slow recovery because of this, and also developed pleural effusion which was not a pleasant experience.

Life can and more often than not be normal if things are caught early enough, even in my situation where cancer was left behind after my first surgery and left to grow for a further 19 months. If it was caught nice and early I would say that it would have been a major inconvenience but most certainly doable and recoverable. Since my surgery I have worked in two different countries in 2020 and 2021 and now I am currently living and working as a construction contracts director in Tanzania. I am fit and well and enjoying my second/third chance at life whichever way you look at it. 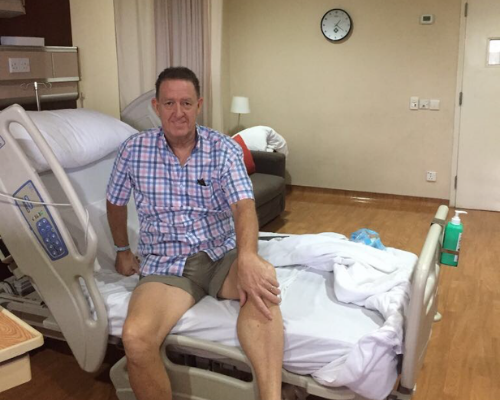 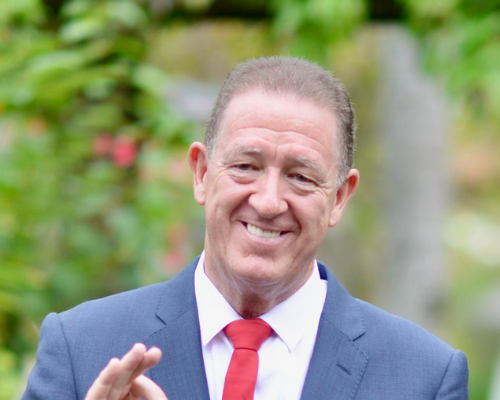