In December 2018 I received the bowel cancer screening test, completed it straight away and the results came back as ‘no further treatment’ and therefore I thought I had nothing to worry about. I didn’t have any symptoms then.

However, two months later in February I noticed a change in my bowel habits, I was going to the toilet more regularly. It wasn’t until March that I rang my GP and managed to get an appointment the next day. They ran blood tests and nothing suspicious came back, and a scan was booked for the end of the month. At the beginning of April I saw my GP to review the results and it showed a lump in my lower bowel and therefore needed another scan. This was then followed by a flexi-sigmoidoscopy, which confirmed that I had bowel cancer.

I was absolutely devastated, but my medical team were so efficient and caring. I had a cycling holiday due in a few days’ time, and I was worried that I may have to cancel it, but they reassured me that I should go and my treatment would work around it. This meant so much to me.

I had surgery at the beginning of June to remove the tumour and was out of hospital three days later. I’m pretty fit and I believe this helped me make a swift recovery. The operation was successful but they did remove one of my lymph nodes and therefore I had to have chemotherapy.

In July 2019, I started three months’ of chemo and is due to finish in September.

I’ve been asked to join a couple of clinical trials – as if I haven’t been looked after enough, I’m now getting the opportunity to take part in important research.

When people ask me about my symptoms I talk about them openly. I have used social media to point out how important is to report changes in how there poo. I have made a point of being open and letting my friends feel comfortable with asking what they want rather than being “evangelical” (I hope).

Before my surgery, I'd had two weeks of cycling the island of Majorca. I went into my surgery as fit as I could be. I was supposed to be riding from Land's End to John O'Groats (Lejog) this August but this has obviously been put on hold!

I'm looking forward to getting back on my bike as soon as I can and start getting fit again, then I can ride “LeJog” next year raising money & awareness for Bowel Cancer UK and with luck, on the Bamboo bike I'm building in my spare time. 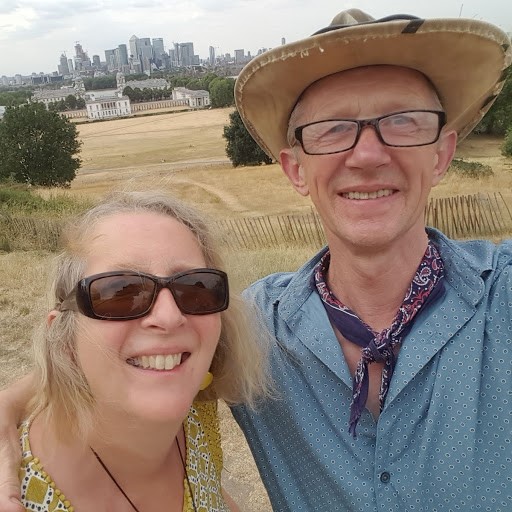 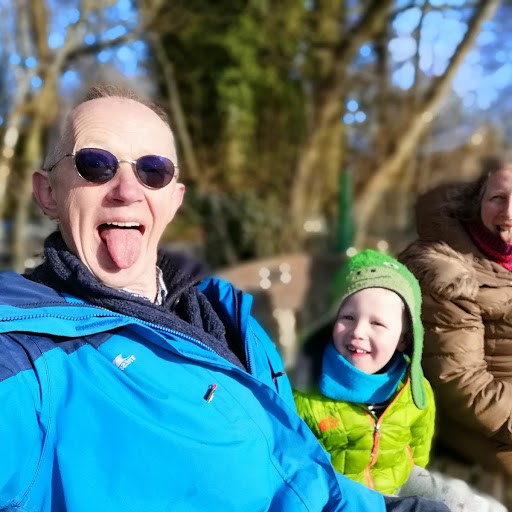