The day I turned 52 I learned my brother in law Colin aged 56, had bowel cancer and his survival chances were bleak. An hour or two after receiving the news I received a NHS bowel screening test and various information leaflets in the post. I read the leaflets and completed it within three days and sent it off.

Because of Colin, I spent a lot of time finding out about bowel cancer, and wished I could have a colonoscopy just to check all was ok.

A week after sending off my screening test I received the results and to my surprise was told I had presented with hidden blood and I should have a colonoscopy. From my googling about Colin I already knew a fair bit about the disease.

I had private medical insurance so managed to have a colonoscopy within 2-3 weeks. Knowing you may have cancer is scary and life seems to be on hold till you have your colonoscopy. I wasn’t really worried but I did lose some weight and my sleep was affected.

During the colonoscopy I was woozy but aware that samples and photographs were being taken and when I was told the doctor would see me later, I guessed all was not well.

I was told I probably had a stage 1 or 2 and only required an operation and no chemotherapy. The operation was on a Friday evening and went really well and by the Monday morning I was discharged.

My toilet habits were extreme and I had to be close to a toilet but I soon learned to adapt, I became an expert on where toilets were and what to say to be allowed to use them if they were usually out of bounds, something like “I have bowel cancer and urgently need to use a toilet”.

About two weeks after surgery I was called to a meeting and it was explained my cancer was a stage 3 with lymph involvement. During my operation 22 lymph nodes had been removed and dissected to check for cancer cells. They found that two lymph nodes had cancer cells. It was recommended I should have chemotherapy but it was not essential, I had to decide.

I’m quite numeric and I said “I wish I knew what’s the likely outcome if I have chemotherapy versus I don’t”. I discovered that if you ask a specific question you get a specific answer. A graph was presented showing people of my age and my stage of bowel cancer. Survival rates would increase from 57% to 75% if I chose to have chemotherapy.

I had almost no knowledge of chemotherapy and am ashamed to admit that I was terrified of it. I had heard so many terrible stories.

I had almost no knowledge of chemotherapy and am ashamed to admit that I was terrified of it. I had heard so many terrible stories.

Despite my tremendous fear of chemotherapy I agreed to proceed. Every three weeks I was to have a regime of intravenous chemotherapy, followed by two weeks of assorted drugs, then one weeks’ rest before the following round. I had eight rounds, which would take six months. I marked down in my diary the date of each round and when it would all be complete.

My chemotherapy journey was far easier than I could ever have imagined. It was challenging and I did have assorted side effects but at no point was I ill. I had envisaged being sick and nauseous from start to finish but was actually only sick twice, right at the start. The side effects were irritating and debilitating but manageable.

To those going through this I would like to observe that it’s impossible to predict what lies ahead and how you’ll cope as it is so tremendously variable. If you ask medical staff questions about chemotherapy and the answers are vague it’s because it quite simply it is a wait and see situation.

I was generally tired but coped well. By the end of my treatment I’d avoid going upstairs as it was too tiring. Each round of chemotherapy made me feel around five years older so I went from feeling 52 to feeling 92 in just a few months.

I only received seven rounds of chemotherapy as my neuropathy in both hands and feet was making walking difficult as I couldn’t feel the ground. Some of the rounds were delayed due to low blood counts so my diary of when it would all finish had to be adjusted.

Finally after what felt like years (but was about six months) the treatment was over. The next few months I regained my strength. It’s difficult to tell when you are better as you lose track of what feels normal and it’s easy to overdo things.

One day I realised that without thinking I’d run upstairs to my bedroom, how amazing was that when just a few weeks before I’d avoided going upstairs whenever possible.

It took a long time for the neuropathy to gradually disappear and cancer was uppermost in my mind for a long time. But gradually time sorts it all out and puts it in perspective.

I’m now 60 and alive and well and though bowel cancer seemed to have completely overtaken my life, it is now just a distant memory.

Colin is alive and well too.

I volunteer with Bowel Cancer UK to give presentations about the disease. People often wonder who our target audience are - my slogan is “anyone with a bottom”. 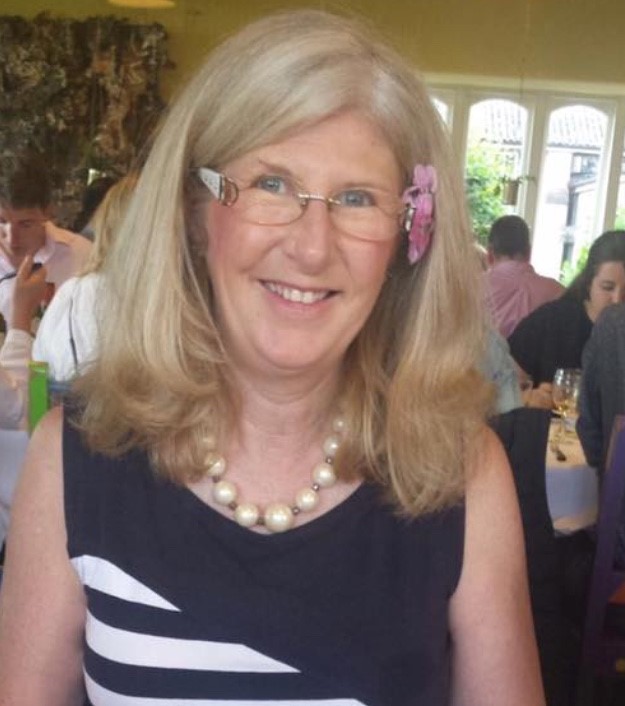 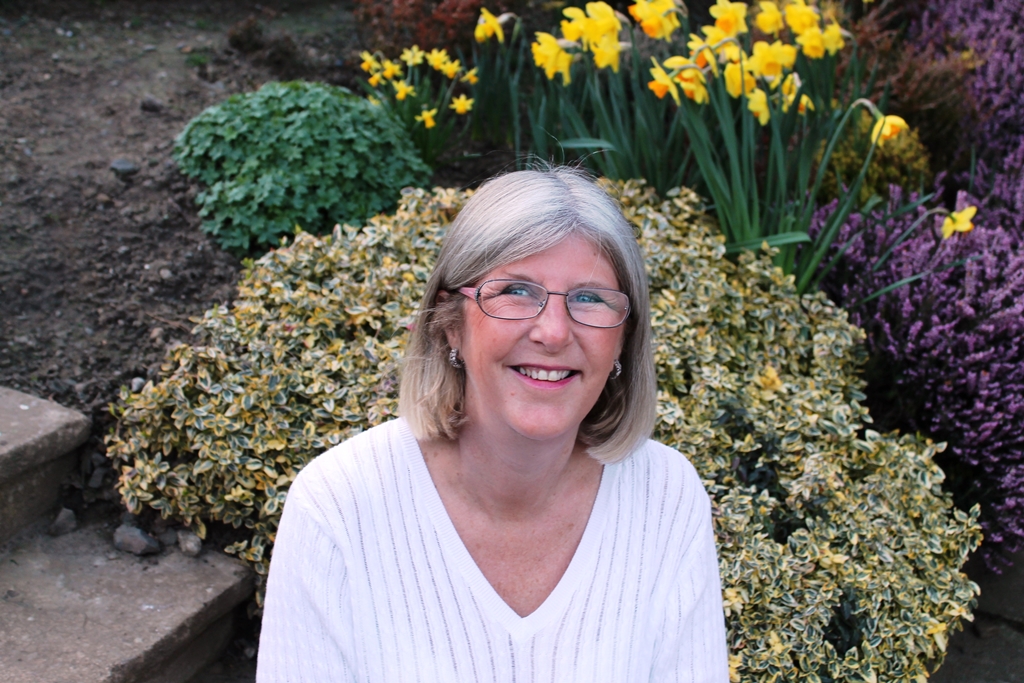 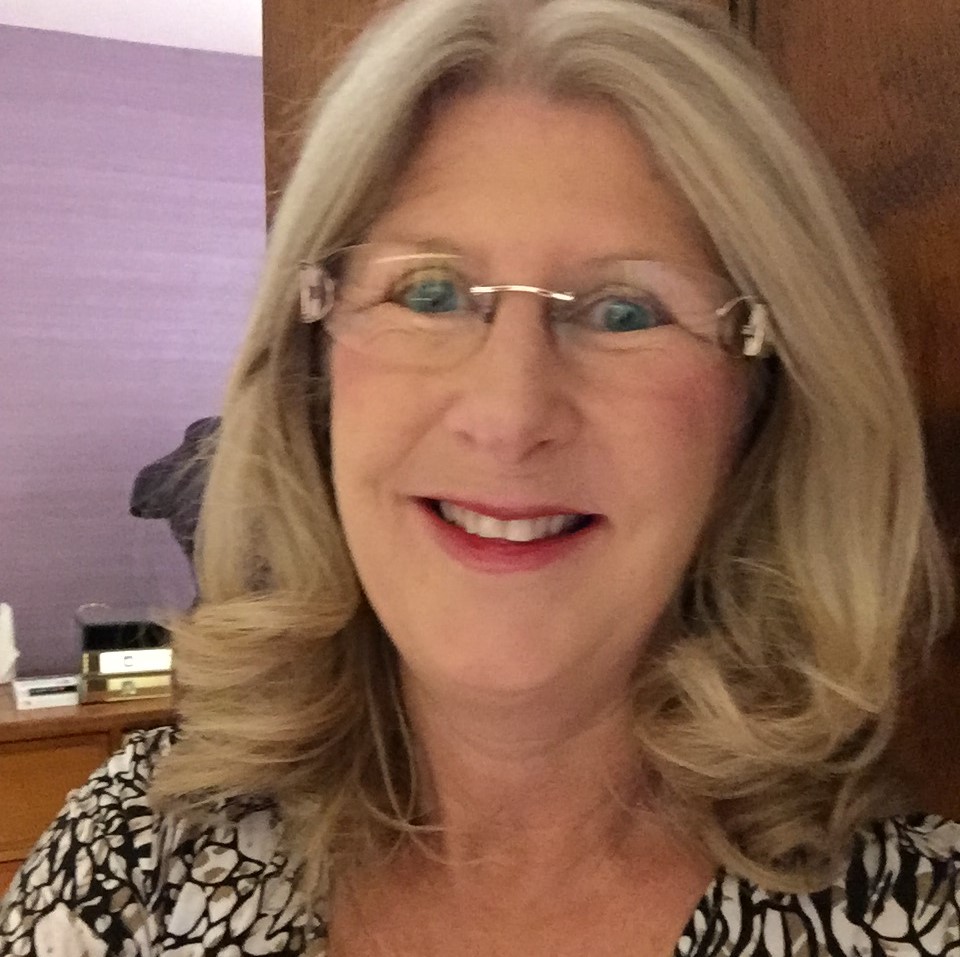