I was diagnosed with bowel cancer in November 2018.

Earlier in the year, I was experiencing severe stomach pain. I went to the GP and was prescribed medication for acid reflux. I wasn’t particularly worried. However the pain wasn’t getting any better, so I went back to the GP and was told that I had suspected gallstones and to stop eating fat.

I had an ultrasound on my stomach and blood tests, but these came back clear. I was then asked to keep a food diary.

The pain was just getting worse and I felt I wasn’t getting anywhere with my GP so I decided to go private.

I had an endoscopy and more blood tests which were clear. I then had a CT scan, which showed "something". This was quickly followed by a colonoscopy, which confirmed I had bowel cancer. I had surgery to remove the tumour early December with no further treatment needed.

In the meantime, I received a bowel cancer screening test in the post but the results came back inconclusive so I was asked to repeat it. I did this and after the third test was booked for a colonoscopy on the 6 December.

I now have six monthly CT scans and an annual colonoscopy. 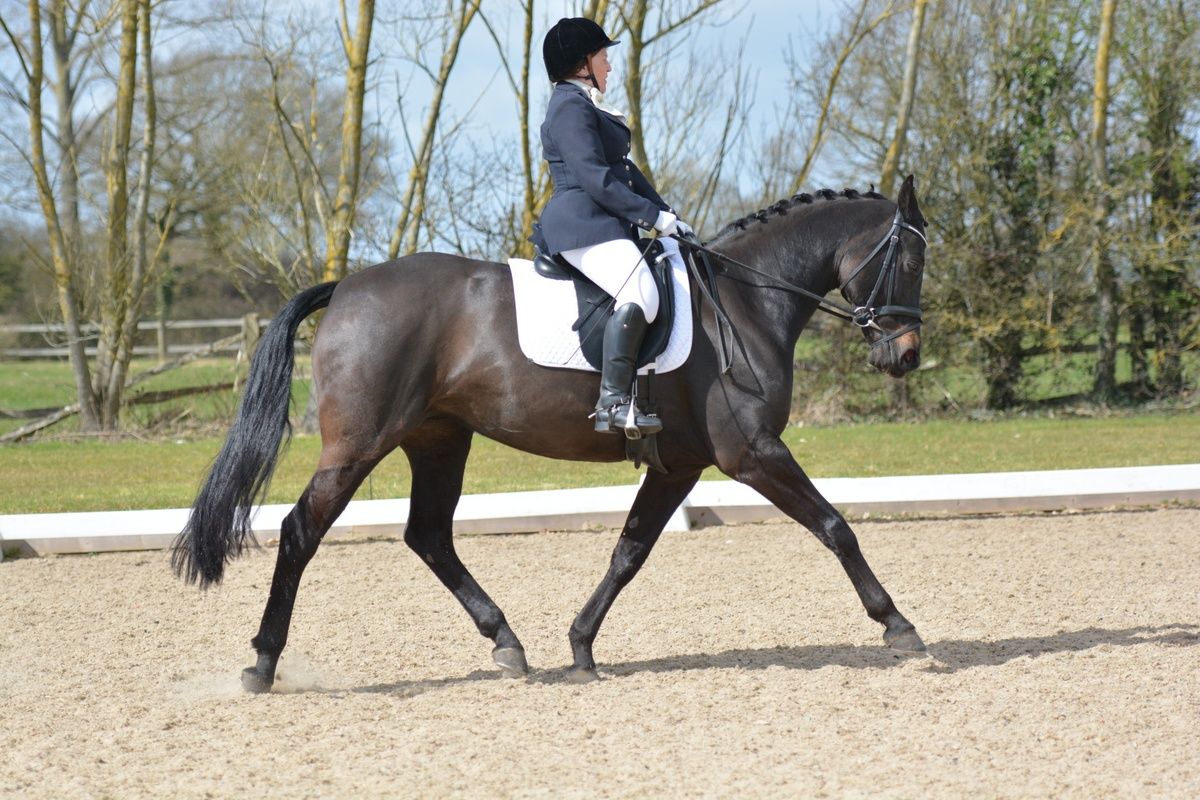 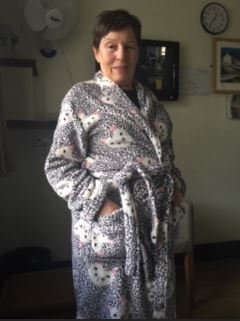