I was diagnosed with stage three bowel cancer in January 2018 at 64 years old.

Prior to my diagnosis I had received two bowel cancer screening tests – every two years from the age of 60 – but nothing was detected. However in February 2017, I noticed blood in my stools and visited my GP. I was told it was simply IBS or piles, I wasn’t even examined. I saw a further two more GPs within six months who told me the same thing. At my age, blood in stools is a red flag symptom of bowel cancer, yet nothing was mentioned. The GPs had simply dismissed my concerns, with no follow up investigations. I did think it could be cancer, and mentioned this to the GP but I didn’t have any other symptoms so I didn’t push it too much.

I moved house and saw a different GP, who did not even see me face-to-face. I was given a telephone appointment with a GP I had never even met.  He said he did not think it was blood (!?) and nothing needed to be done. In the meantime, it was sheer luck that I received a bowel screening test in the post and completed it straight away. The results came back inconclusive, so I completed the test again and it came back normal. I was given the choice of doing it a third time as extra confirmation and this time the results came back as positive. I was referred for a colonoscopy within two weeks.

It was then that I was told I had bowel cancer. After several more tests, I had an operation to remove the tumour but it had spread to my lymph nodes, which meant it was stage 3. Following on from this I had six months’ of chemotherapy. I had a lot of side effects from the treatment, including severe peripheral neuropathy, fatigue, depression, peeling of my skin. Having finished in October 2018, I am now on various follow up tests three-monthly, six-monthly and annually for five years. At the moment there is no evidence of active disease but of course the disease could return at any time.

I genuinely find joy in ordinary things such as walking, reading, sitting in my garden and meeting friends.

I also had to deal with having an ileostomy (a stoma). The stoma causes some problems, especially with my restricted diet and not feeling confident at the moment to do things like swimming. Having said this, I am getting on with my life as best I can. I did a 9km walk for charity, rejoin a gym and am part of a new local cancer support group. I genuinely find joy in ordinary things such as walking, reading, sitting in my garden and meeting friends. Life can be good.

Now that I have the disease, I try to share and explain my experiences with friends and family and on social media so that they can have an understanding of the effects of this terrible disease both physically and mentally. I personally find talk of being positive and strong a bit frustrating. I see it that you can’t go under, over or around cancer, you can just go through it. It’s mentally tough but friends and family really do help, and are very keen to understand my experience.

I hope that by sharing my story with friends and in social media I can underline the importance of taking any bowel screening when offered. It saved my life and also, if you have blood in your stools at any age you simply must be strong enough to insist on follow up tests. Or ask for a second opinion. GPs need to be educated further on this. I had no less than four GPs ignore a red flag symptom; had I been referred earlier I would probably have been a stage 2. Take the test!

We couldn't continue our work without our incredible supporters. Donate now and help us stop people dying of bowel cancer.

Donate today  Back to personal experiences  Share your story 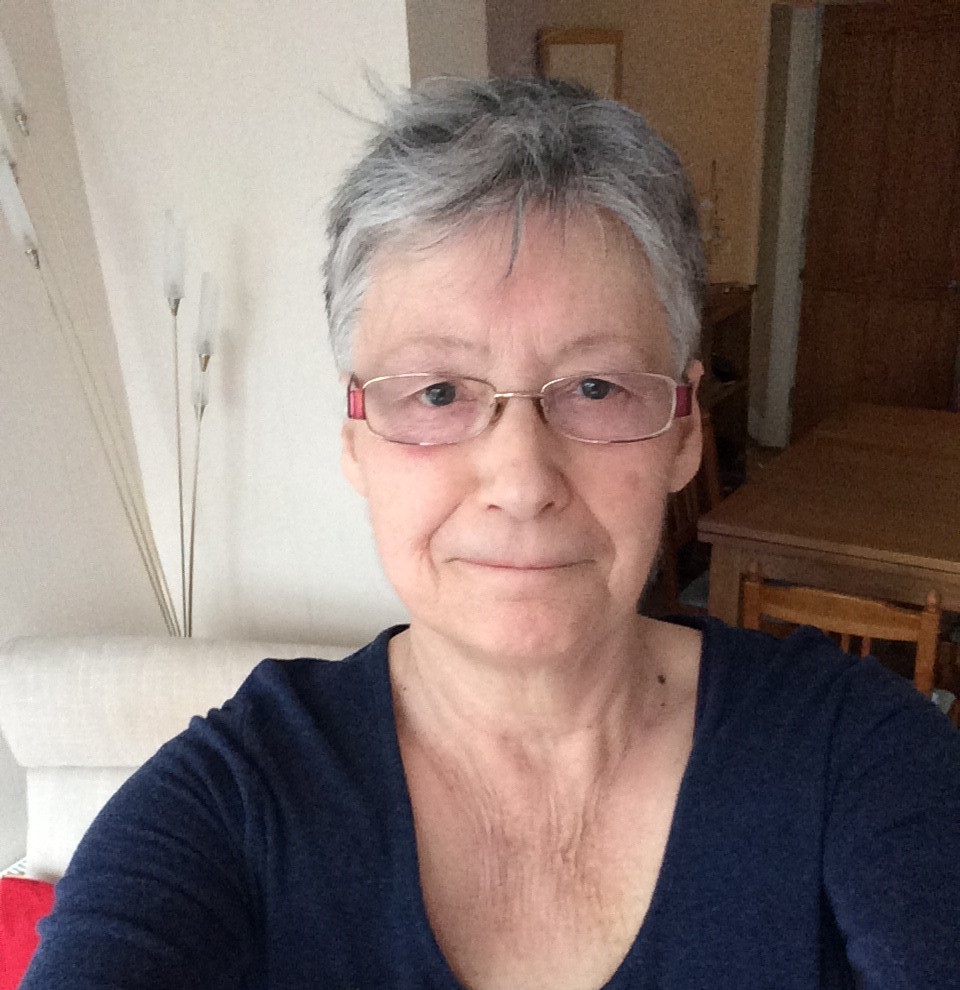 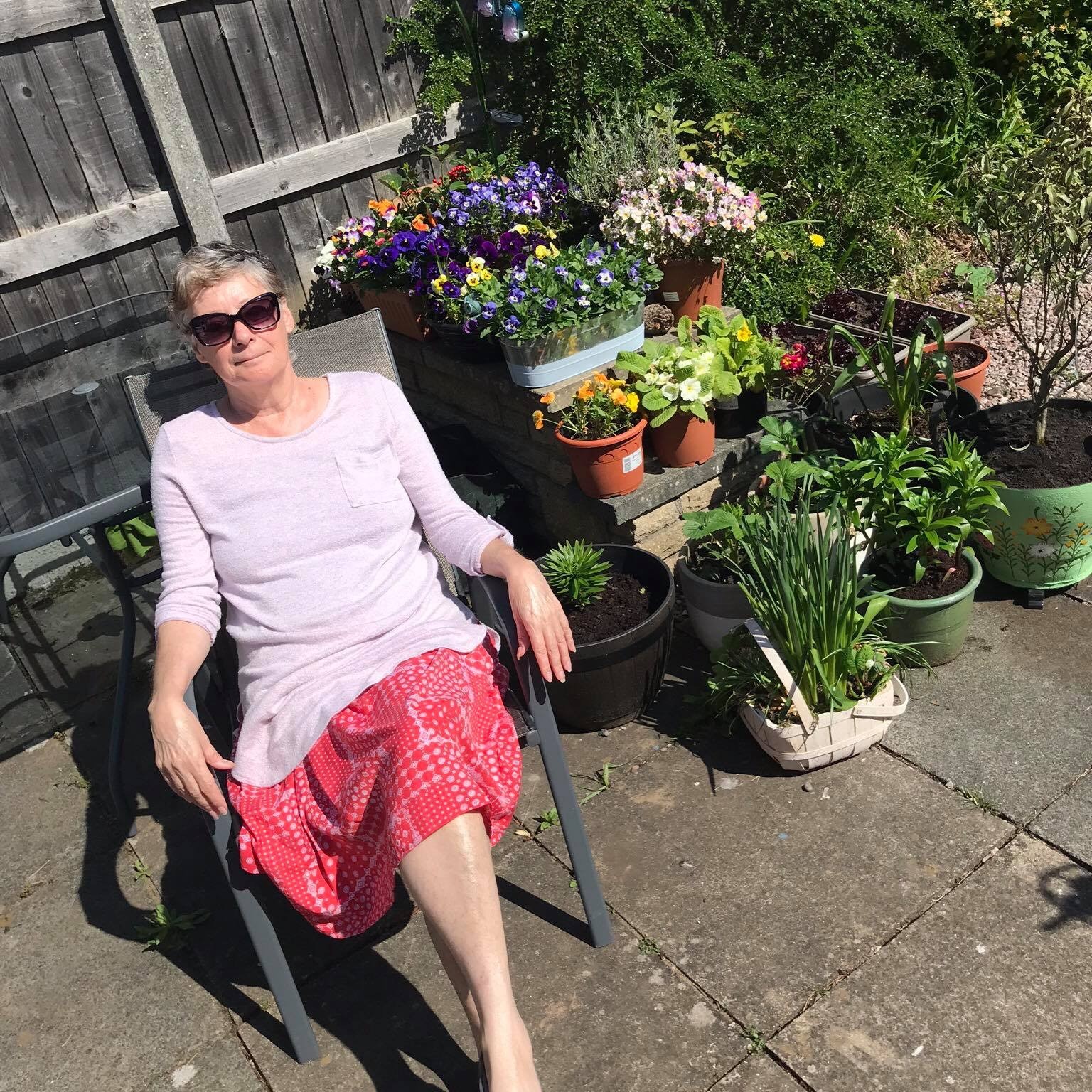