I first began to notice irregular bowel habits and loss of bowel control in early January 2015. I did not make a connection between my symptoms and bowel cancer and thought that I was suffering from irritable bowel syndrome. My wife saw an information advertisement on TV around April 2015 about ‘incomplete evacuation’ and said that I should go to see my GP for a check.

My colonoscopy took place on 1 July 2015. The consultant said that he could see a tumour and then called my wife into an interview room with me. He said that it was probably malignant, but that this needed to be checked. He advised that we should cancel the four holidays that we had booked for the rest of the year. The colonoscopy images were passed to a gastroenterology consultant, but there was then a delay in actually making a diagnosis. I had to wait for two weeks until the multi-disciplinary team had determined that the tumour was malignant.

I was shocked by the outcome! I knew that my life had changed in a very big way and that things were never going to be the same again for me, my wife and my family.

I started chemotherapy in August 2015. This led to extreme fatigue and deep vein thrombosis in November 2015. By December 2015, my surgeon suggested palliative care, but I asked for a second opinion and was referred to Colchester hospital. In March 2016 I was transferred to a new surgeon’s care at that hospital.

In the beginning of 2016 I began chemotherapy and radiotherapy again. This was followed by an anterior resection surgery at Colchester Hospital in August 2016. This surgery removed the surgery, but resulted in my having to use a stoma.

My initial stoma reversal operation was planned for 20 September 2016, but after changing into a gown at 8am and waiting until late afternoon, I was told, by my surgeon, that it would have to be cancelled. This was because earlier operations had overrun. I could not grumble about this as I know that my original operation took longer than had been anticipated! The reversal went ahead on 3 October and I was discharged a few days later. My recovery was slow and steady.

In November 2016, I underwent further chemotherapy and had my first of several surveillance appointments in December 2016.

I have a some bits of advice for anyone who has been diagnosed with bowel cancer: 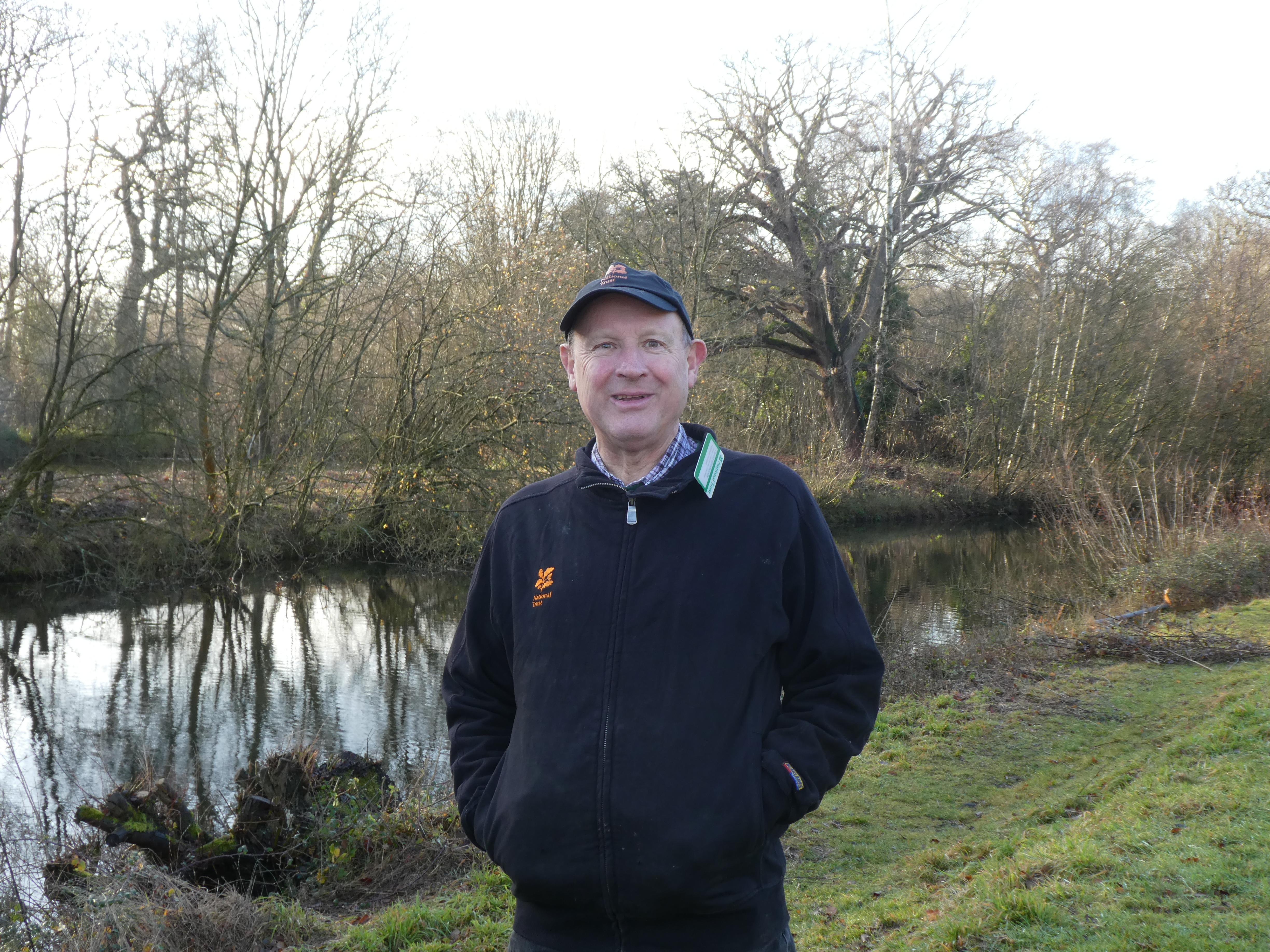