I was diagnosed with stage 1 bowel cancer in July 2019.

I knew little about bowel cancer before my diagnosis, apart from that my best friend's dad died from the disease in my early 20s.

I'd been experiencing symptoms for a few months, like blood in stools, loose stools and change in bowel habits. I put it down to past conditions, such as piles and irritable bowel syndrome (IBS). I was also constantly tired, which we put down to a B12 deficiency, which I was diagnosed with several years earlier. I've since learned this could have been another symptom of my bowel cancer.

I then noticed mucus in my stools and this was when my wife really encouraged me to visit the GP, which I did in June 2019. He examined me for piles but when he didn't find any, he referred me for a colonoscopy. During the procedure they found 12 polyps, which they removed and tested for cancer.

One of the polyps they removed looked different to the rest and they tattooed the area of the bowel they removed it from. They were only looking to see a 1mm margin of healthy cells at the bottom of the removed polyp to give them confidence they had got all the cancer but they did not get the 1mm buffer they were looking for, so I needed a major operation to remove a small part of my bowel.

It was meant to be keyhole surgery, which would have only taken around two hours. However on the operating table they saw that I had diverticular disease, unbeknown to me, and therefore it was open surgery that took more than six hours. They removed around 16 inches of my bowel and I woke up with a stoma. The surgeon also removed nearby lymph nodes as a precaution but no cancer was found when they were tested.

I was a bit devastated by the stoma to be honest. I was reassured that it was only temporary so my bowel could heal, but I still couldn't get my head round it. I couldn't even look at it, and I certainly wasn't telling visiting friends about it. I went into a very low mood. When a friend was seeing me, my stoma made a noise and he asked openly if it was a stoma – he recognised the noise as his mum had the same.

That really opened me up to things. I started talking to others on my ward and was more open with my friends and I was amazed to learn how many people (many known to me including old schoolmates) had experienced bowel cancer and some even either had bags themselves or close family and friends that did. When I was discharged, I learnt a neighbour of many years had a similar operation a couple of years ago and had a permanent bag. His name is Bob and I found it a great comfort to talk to him and still do.

All of this also encouraged me to be proactive at work, where I've given several talks about my experience, and with friends. I've had a great reception and heartened to say have built awareness to the extent I know many more people are getting symptoms checked as a direct result of my story. Who knows, I may have already saved a life.

The time had come to decide whether to have a reversal of my stoma. A harder decision than I'd have ever imagined as I'd got used to it and I knew without it my natural functions could need managing. I decided to go ahead and after one postponement, due to a higher priority case, my reversal took place in December 2019 without any issues. I was in and out in a couple of days.

Everything settled down pretty quickly and I found my "new normal" in around February 2020. Raring to go just as lockdown struck.

I'm on an enhanced monitoring plan until I'm 80, and I had my first annual check-up, a CT scan in December 2020. Result: "all looks satisfactory". I'll take that.

The hospital and staff were fantastic. People have been fantastic. Work has been very supportive too.

People have said how unlucky I was. I may have felt like that at points in time but for the most part, especially now, I consider myself to have been very lucky. Especially in having a wife that cared so much to encourage me to get checked at the start and has been the most supportive and amazing person throughout it all.

In December 2020, I raised over £400 for Bowel Cancer UK and Men's Health, by doing Movember and Decembeard consecutively, as both causes have impacted me massively. 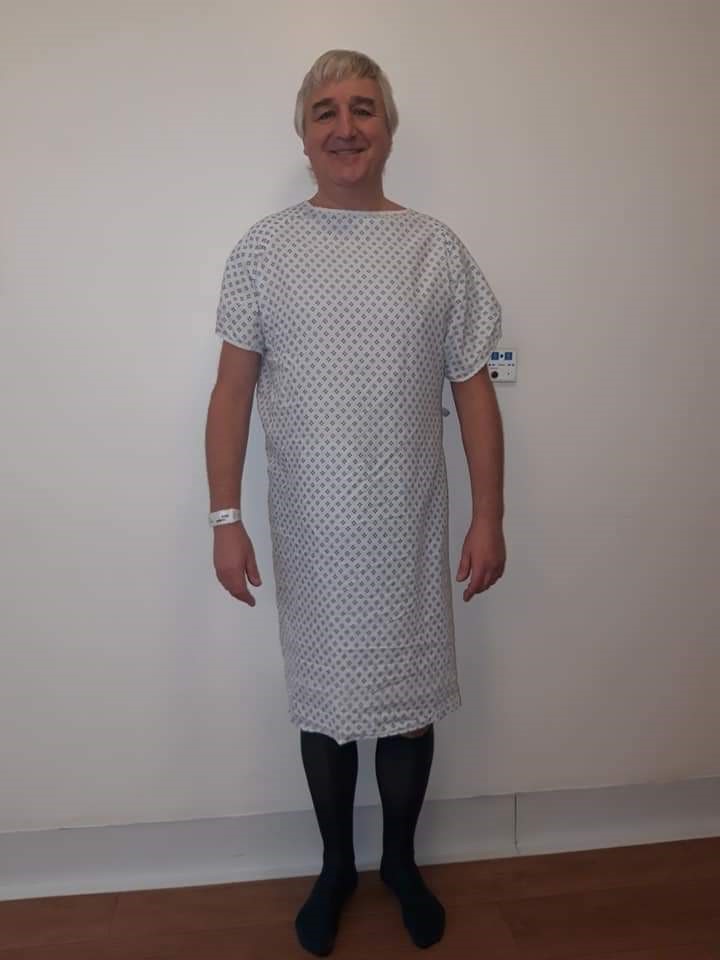 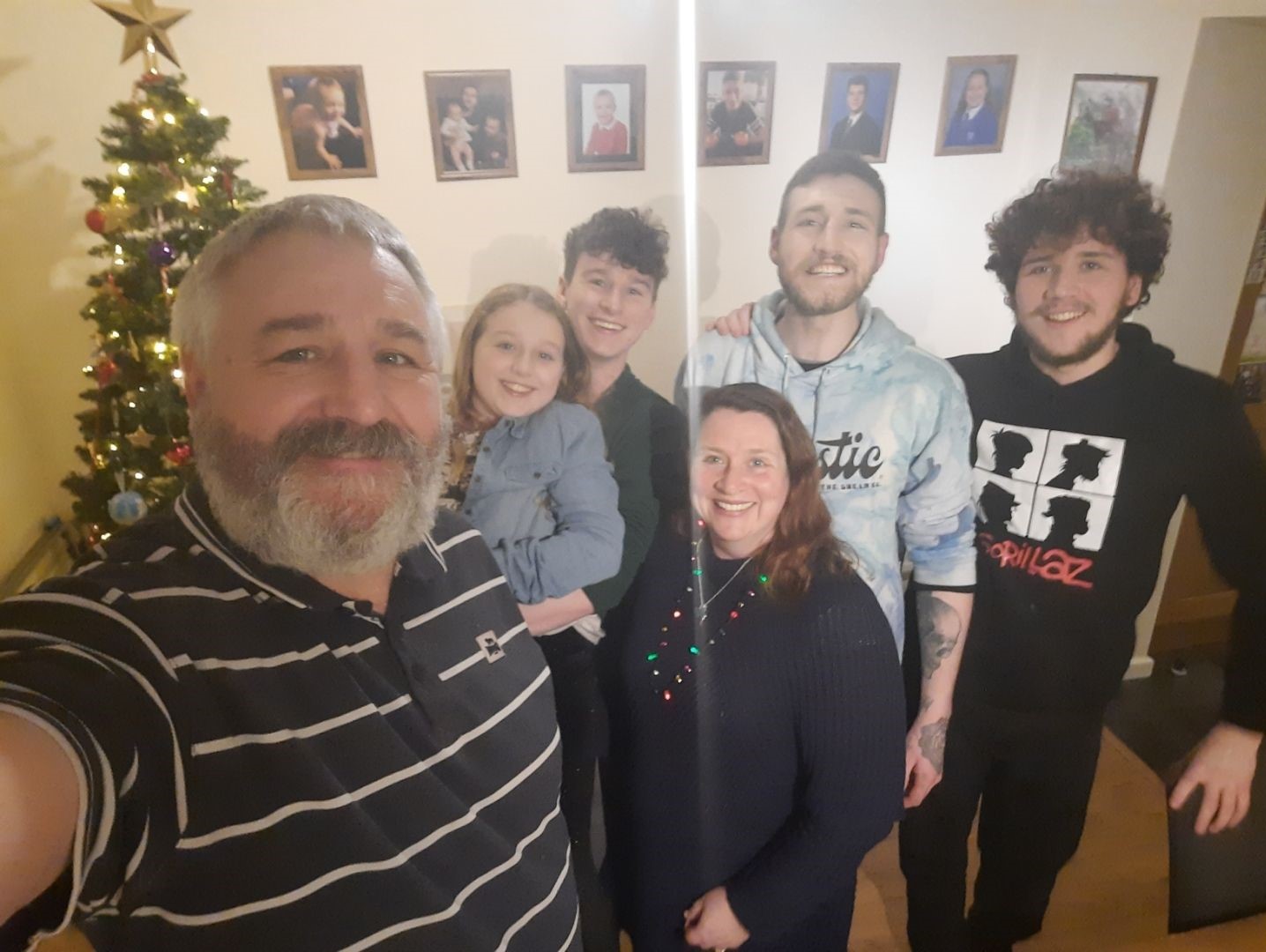