I was diagnosed with stage two bowel cancer in April 2018 at 73 years old.

Since I was 60 years old, I’ve always partaken in the bowel cancer screening test when I received it in the post for free every two years. Therefore, when I saw it come through the letter box last year I didn’t think twice before completing it and sending it off. After all, it only takes a few mins to do. I didn’t have any symptoms so I wasn’t worried.

However, I received a letter asking me to attend a colonoscopy at my local hospital as my results were abnormal. My daughter Beth came with me and after the procedure, the consultant said three words: you have cancer.

For the first, and hopefully last time, I saw Beth weeping. It’s not something I ever want to see again. I don’t remember anything else from that day. I didn’t take in what the consultant was saying to me. I just heard those three words going round in my head. It was the worst hour of my life.

Three weeks later, I had surgery to remove the tumour and started six months of chemotherapy. If I was having a bad day on treatment, I would take myself to the cinema or to town to take my mind off things. When I was on chemo, my family and friends would ring me all the time asking how I was.

Once I finished chemotherapy I felt absolutely rotten for months, I knew my immune system took a battering from the treatment but know one told me it would be this bad. It would’ve been so helpful and reassuring if a hospital nurse would’ve explained this would happen, but I had no one to talk to. Once the treatment had stopped, I felt like I had been dropped in the middle of the ocean and expected to swim.

I felt so alone during this time. If I had known anyone else going through this, I would’ve popped by their house with a cake to share over a cup of tea. I wouldn’t anyone to feel how alone I felt.

However I only felt like this for a good few months after the chemo stopped, and in April I started to feel much like my old self again. Two of my children live in Australia and New Zealand, and I can’t wait to see them. As soon as I get the green light from my GP, I’ll book my flights. I’ve got four grandchildren over there and I’ve not met one of them! I’ve got everything to live for.

I can’t believe anyone would ignore the screening test. My children would’ve been so angry at me if I didn’t complete it, I could’ve been diagnosed at much later stage. I took part in the screening test for them, so I get to spend more time with them. I don’t want to miss out on seeing my grandchildren grow up. 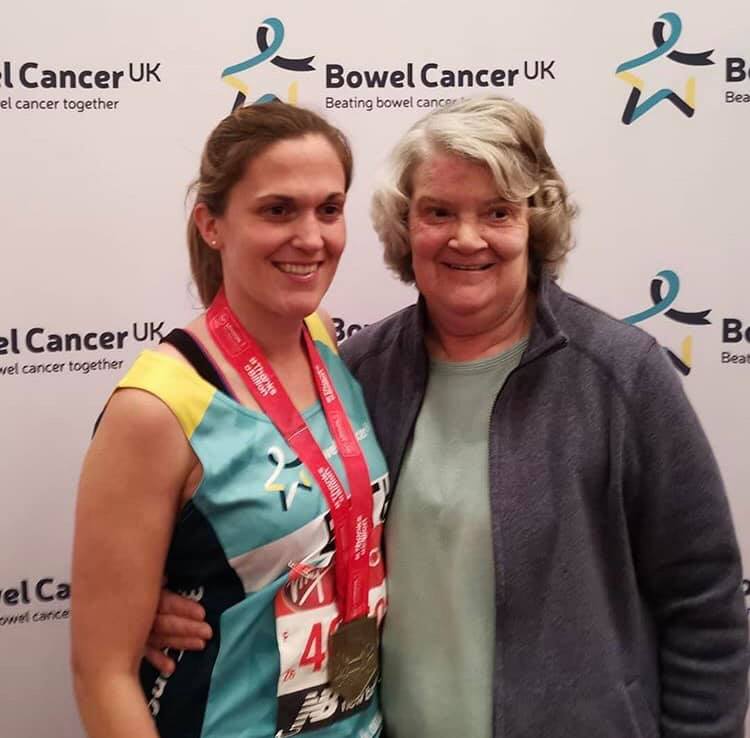 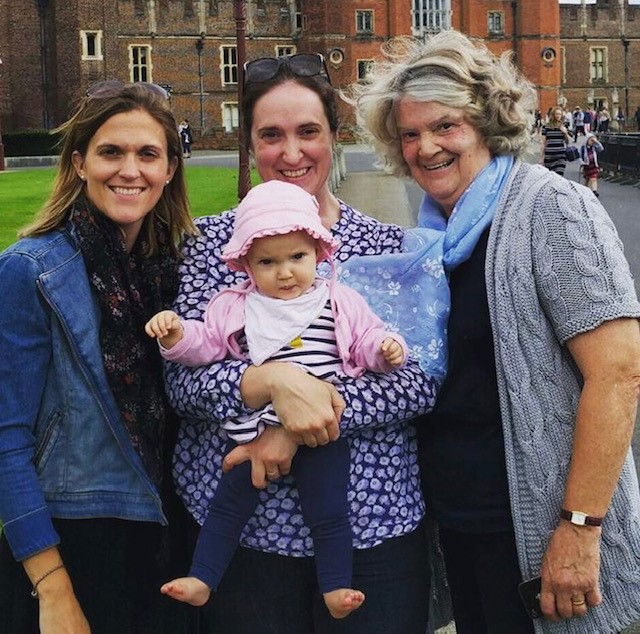