At first I had not a lot of symptoms. I had been going to the toilet a little bit more often however there was nothing untoward such as pain or any blood in my stool.

After a trip with my friends to France and talking about how many people get cancer in their lifetime, I realised I was concerned and needed to see a doctor. I'm lucky enough to have private health insurance through my husband's work so when I visited the GP they referred me to the hospital and I was seen within three days.

At the consultation, the consultant felt my stomach and performed an internal examination. He told me I had nothing to worry about and that he didn't see any red flags and to come back in six months. However, I felt something was not right in my body and pushed for further examination.

The following week I was sent for a colonoscopy. I knew something was wrong during the procedure as it was taking such a long time and the nurse holding my hand looked concerned. The bowel surgeon then told me "I'm sorry I've taken a biopsy however I know this is cancer." He then told me he was unable to operate and that he was going to pass me to an excellent surgeon the following morning. At this appointment I had a CT scan and the new surgeon advised me that I needed a bowel resection to remove the cancer.

The advice I would give to someone or anyone who is experiencing symptoms is to please trust your body and don't be afraid to push for tests.

On 31 October 2018 I had my bowel resection surgery. I think the biggest worry I had was that I would wake up with a stoma however when I woke the surgeon told me that everything had gone to plan. Luckily for me my recovery was straight forward from there and I was home after a week.

At a follow up appointment my surgeon let me know that although the cancer hadn't reached the lymph nodes, they could see what appeared to be a nodule in my right lung. They told me it could be nothing however it could be the cancer that had travelled through my blood and landed on my lung, because when the resection was carried out a small piece of cancer was found broken away from the main cancer. After eight weeks I was referred to the Christie and started to undergo treatment on capecitabine chemotherapy.

In January 2019 I was referred for a CT on my right lung and it was from this I discovered the nodule had grown by one millimetre so was likely to be cancer from my bowel. During my seventh round of chemotherapy I got the news that the treatment had shrunk the nodule in my lung therefore this confirmed the nodule was cancer. I then went onto have a right lower lung resection in June 2019. However my recovery did not go as planned like before as I was very poorly and caught pneumonia and was in hospital until August. Things got better after that and we even managed to get away for Christmas.

However at the start of 2020 I received some results that showed that something was not right with my liver. The liver specialist recommended a liver biopsy which took place the day we went into the first lockdown (23 March 2020). The results indicated that nothing was wrong with my liver so looking back now I wish I really hadn't had that done.

In August 2020, I went to see a new bowel cancer surgeon at the Christie as my surgeon who operated in 2018 had relocated to New Zealand. I was concerned with a pain I was feeling in my back to the side of my scar and he carried out a CT scan. He told me they couldn't find anything wrong around the scar however they did find three more nodules in my lungs. One they told me was operable as it was in the scar tissue from my lung operation in June 2019 and two were not operable as they were in my left lobe and too deep.

On 11 September 2020, I had another lung resection to my left lower lobe which went well however five weeks later I caught COVID. Once recovered I started treatment on an intravenous chemotherapy and capecitabine to treat the nodules left within the lung. On the first round I had a sensitivity reaction and on the second round I had an allergic reaction, due to this they carried on with the tablet form of treatment in a stronger dose until February 2021.

In March 2021 I had SABR radiotherapy on my left lung which has proven to be successful. Then in June 2021 I had my right lower lobe removed followed by two more nodules being treated with SABR radiotherapy. I will finish all treatment mid November 2021 which will leave me for a short period cancer free until they confirm if two black spots in December are new nodules. The last two years have severely impacted my life and my family, I've had 11 months off work over four operations and continuous rounds of treatment.

The advice I would give to someone or anyone who is experiencing symptoms is to please trust your body and don't be afraid to push for tests. I dread to think what would have happened if I had returned in six months for tests as recommended and had not pushed for the colonoscopy. Every scan every test I live with the fear of what is coming next. Trust yourself push to be seen. 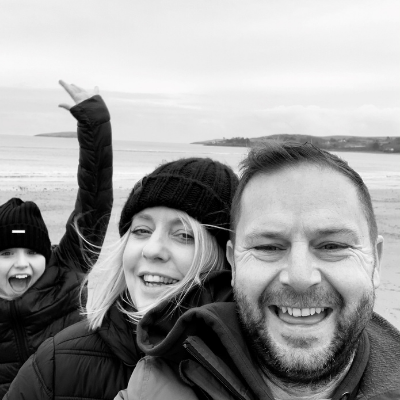 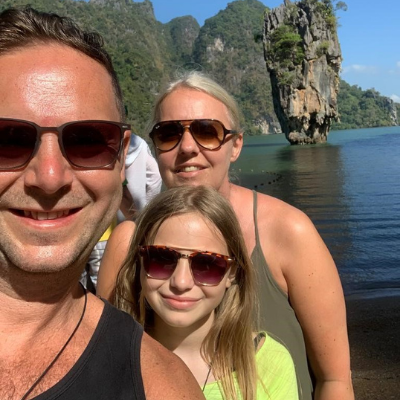 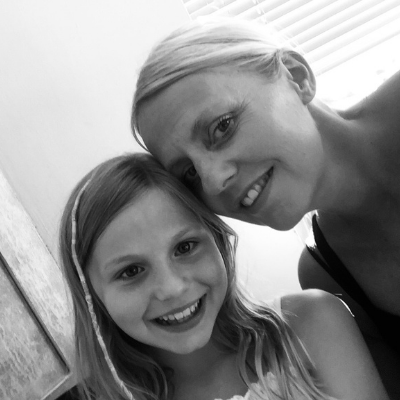