When he was in his early 20s, he was diagnosed with ulcerative colitis, this led to him to developing bowel cancer. When we found out, we were devastated but we were reassured that he would get better.

He had mutated cells - on one hand that was bad as it made it spread faster but good as special treatment would work. That was called immunotherapy but it isn't available on the NHS, so needed to be part of a clinical trial.

In the meantime, he had his bowel removed and he had an ileostomy bag. As his bowel was removed there were some cancer cells left behind. They travelled to his liver. At this point, his medical team found a clinical trial that he could be part of once he recovered from the surgery. Unfortunately, by then Covid had hit the UK and stopped all new treatments and trials.

Instead he started chemotherapy as the doctor couldn't let him go three months without any treatment and risk him getting worse. Unfortunately, chemo side effects made him lose so much weight, he lost appetite so he didn't eat. He was prone to catching infections, he had sepsis a few times and at one point would've died if my mum didn't get him to the hospital in time. He's also had a stroke, that's how we came to find out he had the bowel cancer.

As Covid lockdown went on, he got worse. He was finally able to join the clinical trial, but as part of it he had to have three months of chemotherapy. Once again he had awful side effects. It made him deteriorate very fast and he stopped eating, which made him very ill and very sick. He only managed to have a couple rounds of immunotherapy as he was never fit enough to take the treatment. He couldn't build the strength up to have it.

On my 23rd birthday on 4 December 2020, I got told the news that he is stable but the treatment doesn't seem to be doing anything but keeping him stable. Stable is good for now but it won't last forever. Never have I ever had my head sink so low into my chest before. I knew he hadn't got long.

They agreed to give him one more round if he moved into a nursing home, and continue the intravenous nutrition to help build his strength for the treatment to work. He was in the nursing home the whole of Christmas so we couldn't have him home again. The last Christmas he was on the waiting list as an emergency to have his bowel removed and needed to be in hospital.

Whilst he was in the nursing home, we were told it was temporary for him to rehabilitate but turns out that was not the case. He was just in bed where he deteriorated, the staff were lively and looked after him but he didn't get the help that he was meant to.

Over the middle of December and into January 2021 he deteriorated more as he wasn't well enough for anymore treatment. He became jaundice as his liver was failing and the intravenous nutrition wasn't making his liver work harder. He started to become more tired and sleepy. His wish was to come home, although that took a little longer but we managed to do it. He was only at home for not even two days.

He died on 22 January 2021 at home with us all at the age of just 46. He died peacefully with loved ones around.

We will sadly miss him but he will forever be our hearts. He was the best man I ever knew, he was our hero and warrior, and he gave it all he could but sadly it got to him and he lost the fight. I fundraised for Bowel Cancer UK for my birthday to raise awareness that it's not too late to get checked out. It was too late for my dad but not too late for anyone else. I just felt so futile so I had to do something and it made me feel good that I'm raising awareness and it'll forever be for him. 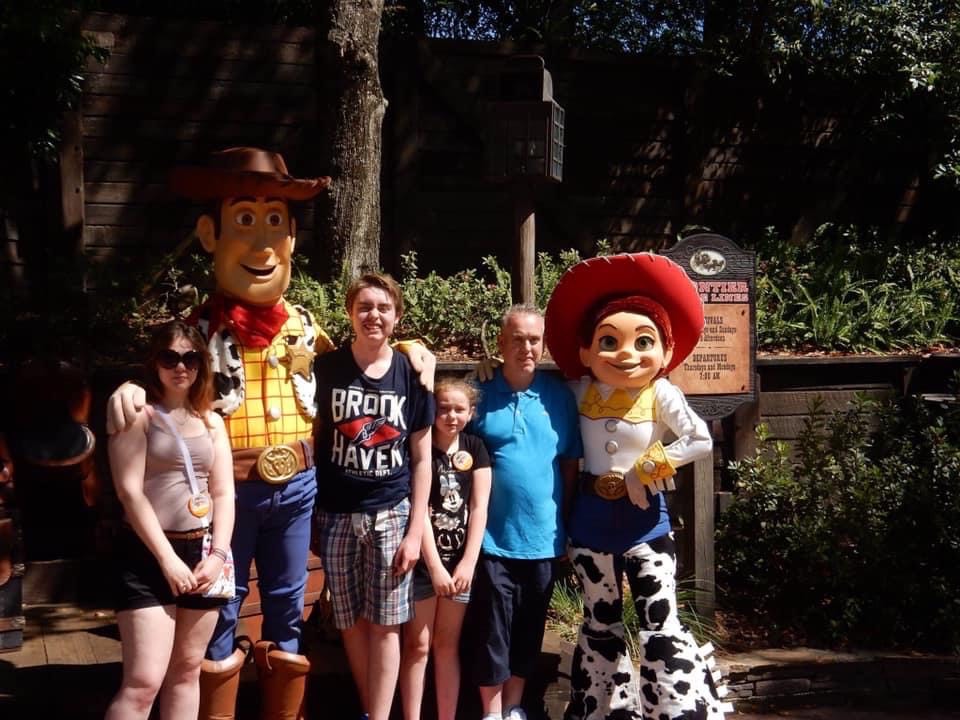 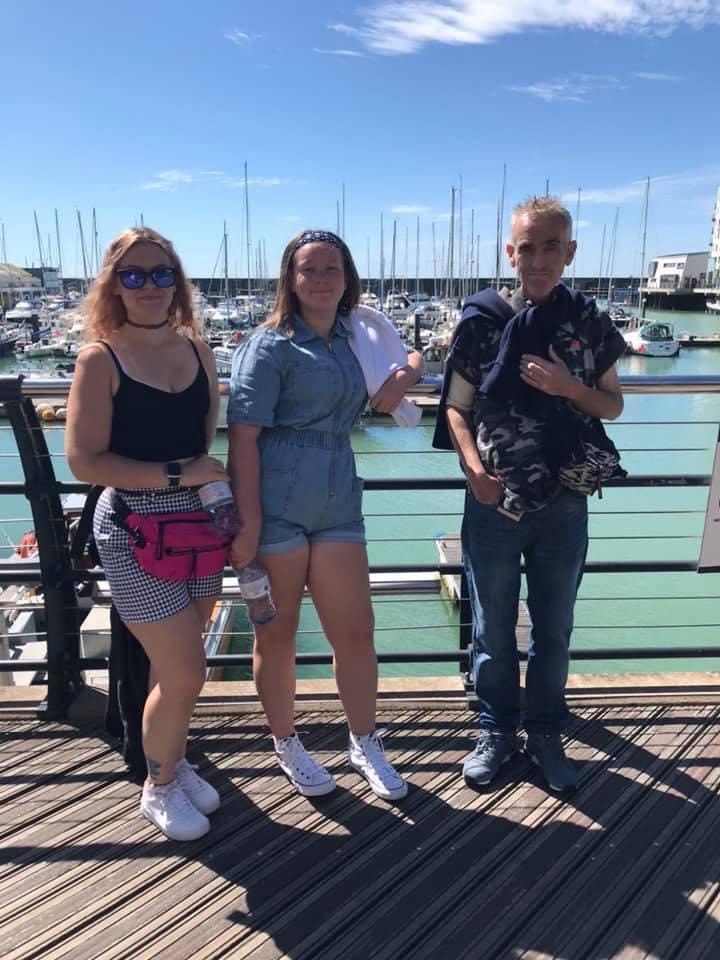 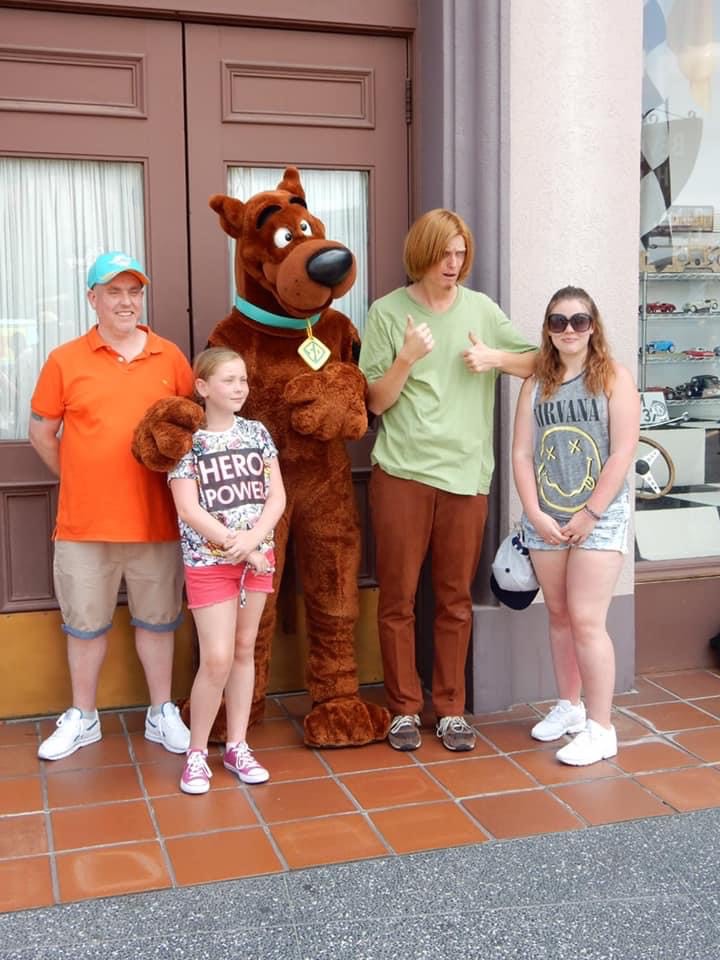 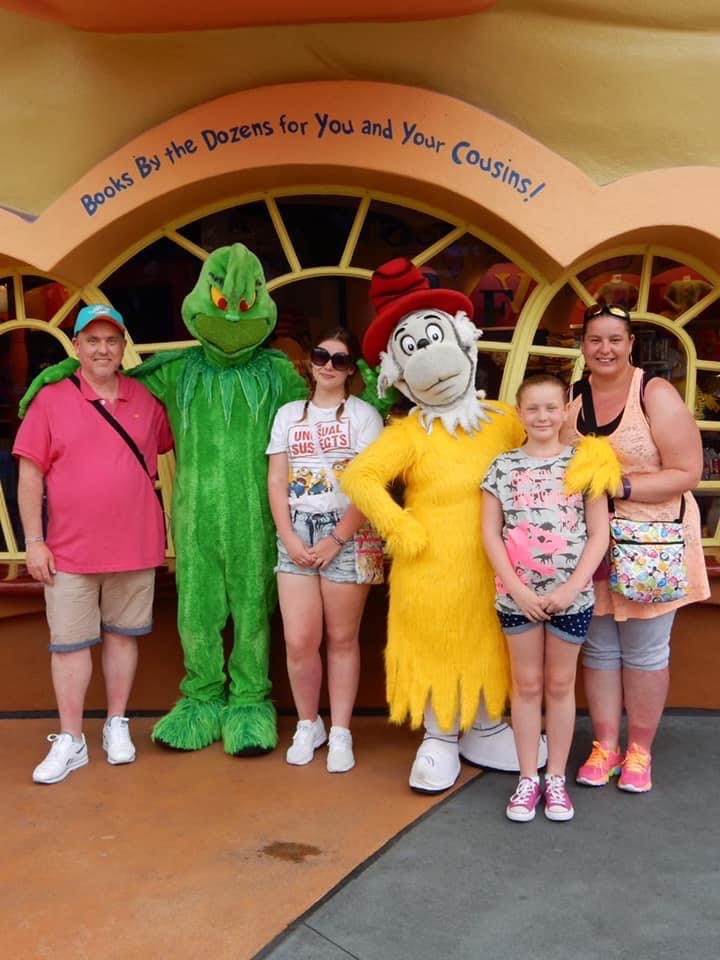