Bowel cancer has always been in my family’s life. When I was two I lost my grandad to bowel cancer at just 51 years old. Then in 2014, my Nans partner, who she had met following my grandad’s death, died from this horrible disease. It was incredibly cruel, with my Nan watching both of the men she loved suffer and die of bowel cancer.

Just two years later, in 2016, my dad was diagnosed with bowel cancer. It was a huge shock for the whole family. We were just starting to get back into normal life and I was planning my wedding, we were meant to be looking forward to a bright future and celebrating. It didn’t feel real. My dad was young and fit and healthy.

The staff at Heartlands hospital in Birmingham took fantastic care of him. He had an operation to remove part of his bowel and then went through several rounds of chemo. It was hard to watch my dad feeling so poorly and in the end he only had five rounds of chemo instead of eight as it was making him so unwell.

But soon things started to look up. We were told that the medical staff had managed to remove all of dad’s cancer and he was well enough to walk me down the aisle on my wedding day. After all we’d been through as a family, having him by my side on such a special day meant everything.

Then in April this year we found out dad’s cancer had returned and worse than that, it had spread into his lungs.

Rather than breaking down I decided to try and make a change. I registered for the marathon walk London in hope to raise £1000 for Bowel Cancer UK. During my training my uncle was also found to have pre-cancerous cells in his bowel, with one actually becoming cancerous, meaning he had to have all of the cells removed. It was yet another blow to the family in such a short amount of time.

We have now been told there is a hereditary genetic condition in our family called Lynch syndrome. I’ve now been to my GP to be tested and will know soon if I am a carrier of the gene.

I’ve read so many incredible stories during my training, from people who are currently living with or have had bowel cancer, that it’s inspired me not only to walk the 26 miles, but to also train as an oncology nurse. I start my degree in this in October and I’m really looking forward to not only helping people but to also repay the NHS for all the amazing support and help they’ve given my family, in particular, my dad. Without the amazing nurses, doctors and team around him, my dad wouldn't be here today. 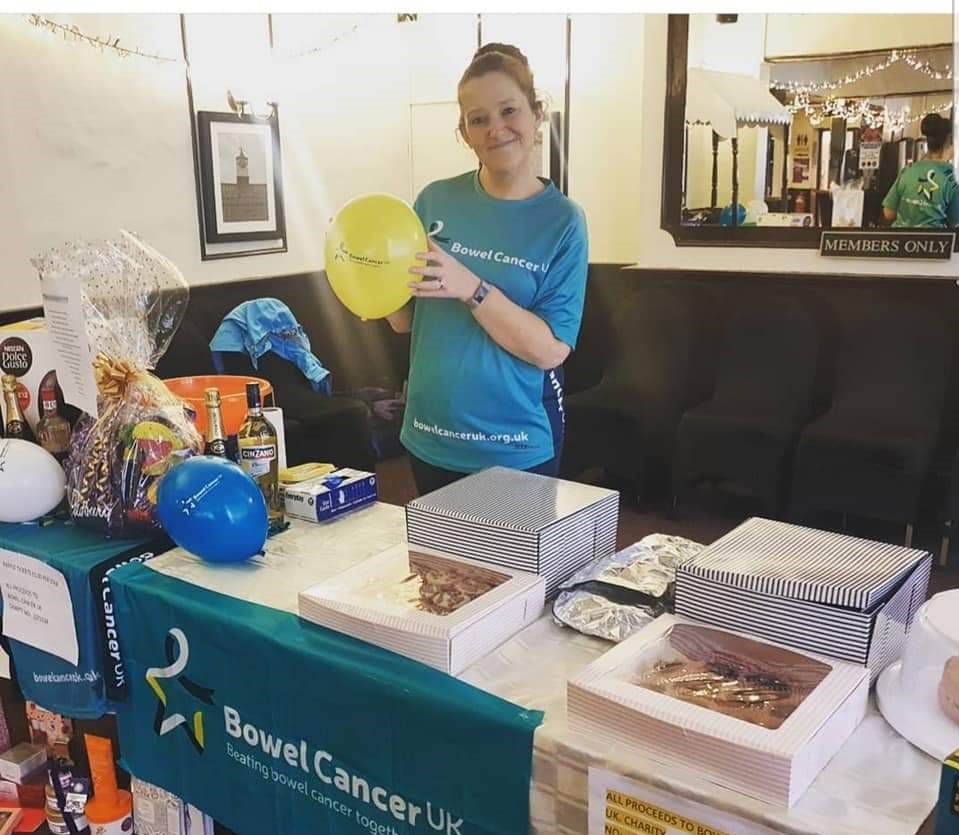 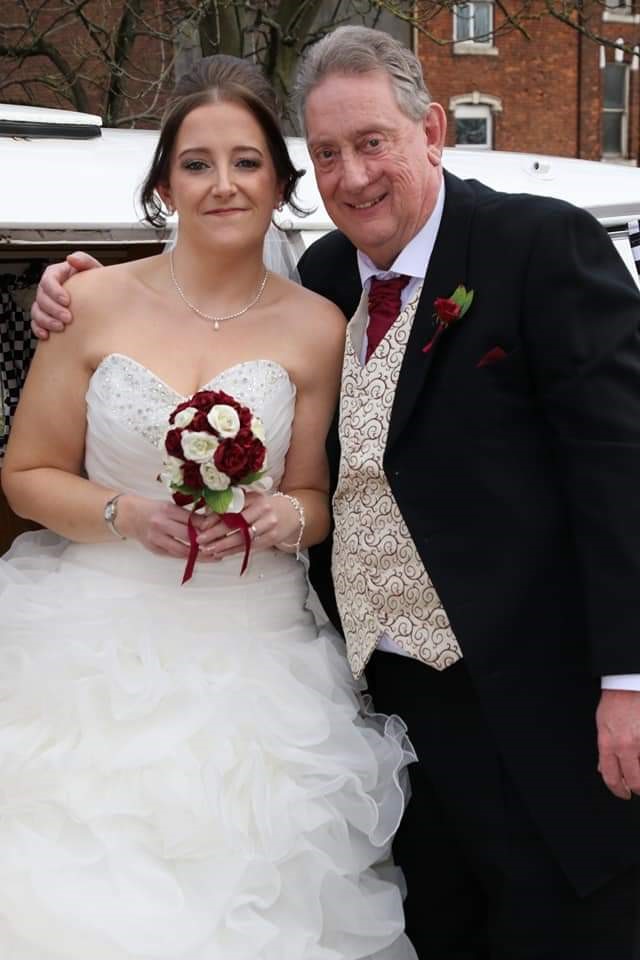