I was married to my husband Alan (who everyone knew as Ago) for 19 years, and we were together for 26. But because of a rare reaction to chemotherapy for bowel cancer caused by a deficiency, instead of celebrating his 64th birthday I was at his funeral.

As part of our private healthcare, Ago completed a bowel cancer screening test. He didn’t have any symptoms so we weren’t worried about the results. However, it did detect blood in his poo but this was put down to a blood clot in his knee and the drugs he was taking for this. Just to be sure, he had a colonoscopy. It was a real shock to us that they found something and a biopsy confirmed it was cancerous. He was diagnosed with stage 3 bowel cancer, and a month later he had surgery to remove it.

The day after the operation, he was really poorly and couldn’t keep anything down. I wasn’t too suspicious because he’s had surgery before and had a very similar experience, being ill about 24 hours afterwards. About 10-12 days after his operation his stitches were taken out and he came home. Ago coughed quite badly and it opened the wound in his stomach.

It was horrific as the wound opened really wide. We rang the NHS 101 number and they recommended we go to A&E. We were told it would heal on its own, and the wound was repeatedly packed at home. This went on from November, up until Ago died.

The wound was still open when the consultant suggested that Ago should have six months’ worth of chemotherapy. It was a belt and braces approach as there was a small chance that there could be some cancer remaining in his body. I didn’t think it was worth it as chemo can be really tough, and asked why he’d put his life out for six months, but Ago trusted the doctor and went for it.

He started chemo on the 12 February and died on the 5 March. He tragically had a toxic reaction to the chemotherapy he was on. It’s really rare, but some patients are deficient in DPD and because of this they can’t have common chemotherapy drugs like 5FU and Capecitabine. If he’d had a simple blood test for DPD deficiency, I believe he’d still be alive now. The consequences of not doing a test were fatal for Ago.

The lead up to Ago’s death was horrific, so much so that I can’t go into too much detail. He was vomiting and his mouth was full of ulcers, and it hurt when we touched him. Chemotherapy nurses said they’d never seen anything like it before. Ago was such a popular man, and very outgoing. The whole community was shattered when he passed away, and over a thousand people came to his funeral.

I’m still angry that none of the consultants or chemo nurses even knew about DPD and didn’t test him for DPD deficiency. If my husband had had this test, or hadn’t had chemo - which he didn’t even need, then he would be alive today.

So the news that routine DPD testing is being brought in across Wales is bittersweet. It won’t bring back Ago, but having a blood test – which costs pennies – before starting these treatments, will hopefully save others going through the dreadful experience that Ago and our family went through. 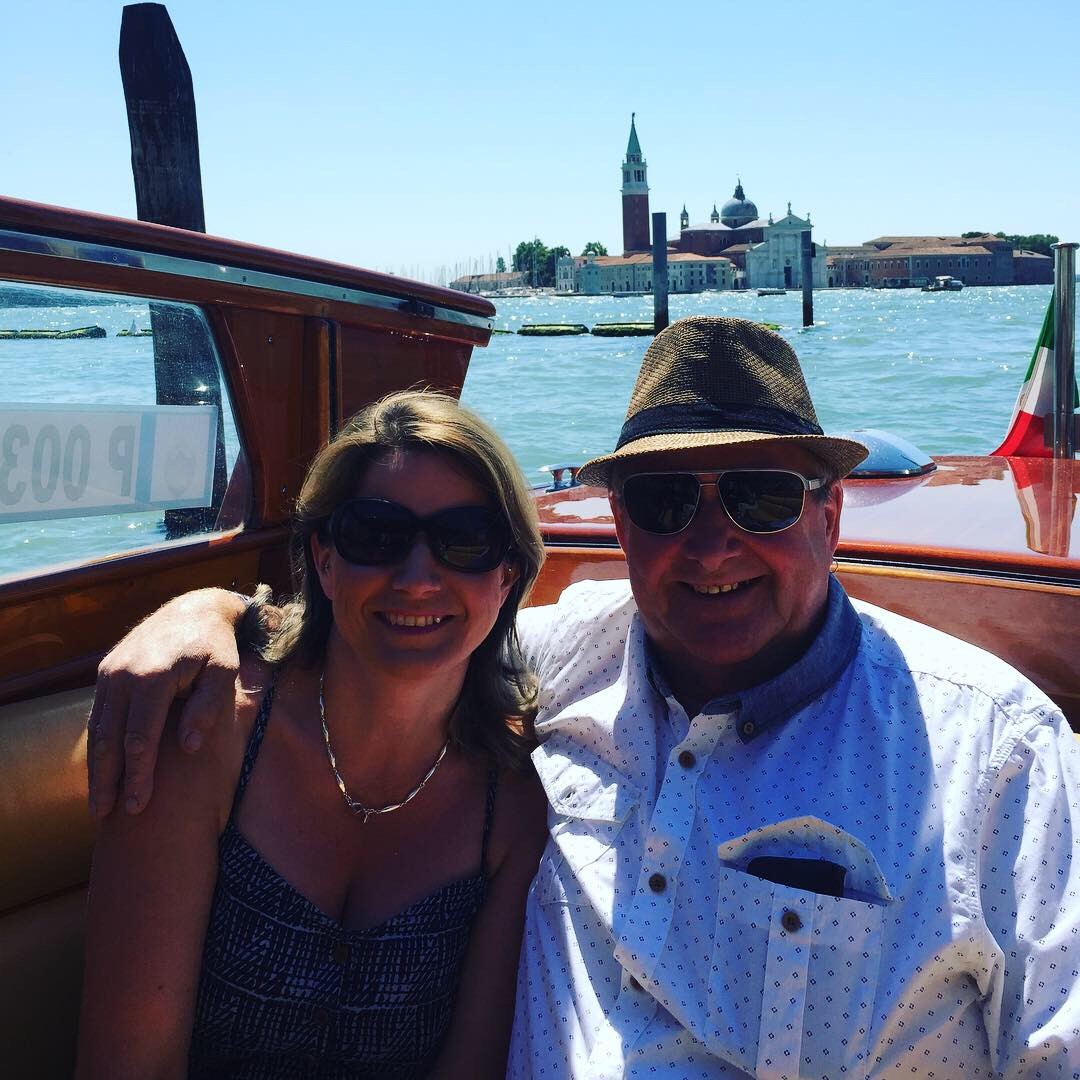