The lead up to my mum’s death, in 2018, was dreadful. For 14 months prior to her diagnosis, she was back and forth to her GP. She had painful stomach aches and irregular bowel habits. It got so bad that couldn’t leave the house. The GP just said it was IBS and because she had breast cancer six years ago, she was just paranoid.

However, the GP eventually referred her for a colonoscopy. She actually had one three times but every time, they couldn’t find any sight of a tumour.

The pain got so bad that she was rushed to A&E, she had various blood tests. It turned out that her bowel prolapsed. Back at hospital, she was diagnosed with late stage 3, early stage 4 bowel cancer. We were told there wasn't specific chemo for her type of bowel cancer and she was given 'generic' chemo, which didn't work. Then given palliative radiotherapy to relieve the pain but they ended it after nine sessions as it was causing too much pain.

Just shy of a year later, she died at just 55 years old. The staff at St Mary’s Hospice are amazing people, angels!

I’m just finishing my second year forensic psychology at the University of Aberystwyth. It’s been tough, I’ve been on anti-depressants and have counselling at uni. They’ve been very supportive, and we’ve even raised £1,500 for Bowel Cancer UK and another charity through the RAG society.

Climbing Mount Snowdon is just a lovely way to raise money in memory of my mum. We used to holiday in Wales, as I’m originally from Birmingham so it’s quite fitting. My friend is joining me as she wants to raise money for a charity close to her heart too. 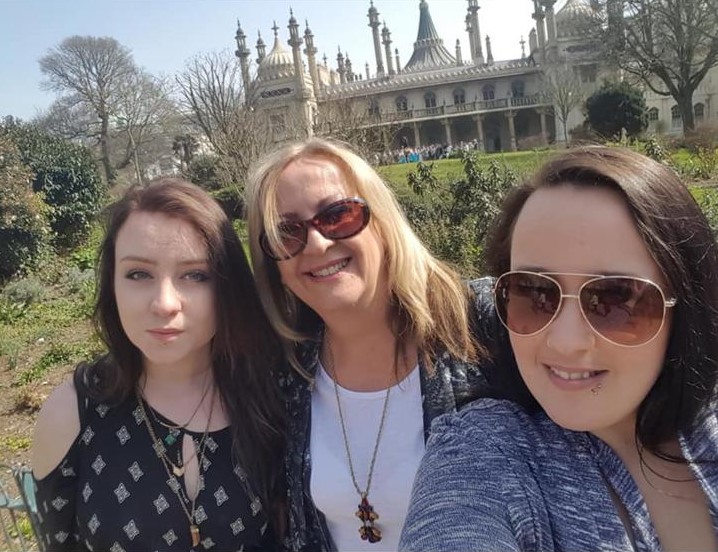 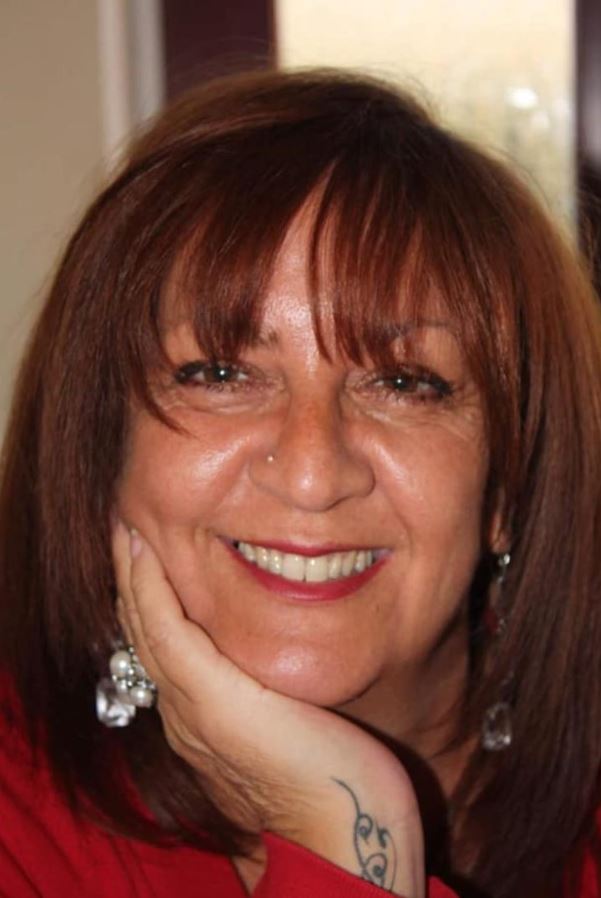