I'm Lindsay and my brother Ralph was three and a half years younger than me, so I can't really remember a time when he wasn't in my life. He was the only boy in our family, having five sisters. Recently we asked him how he had felt having so many sisters and he said he had always considered himself lucky.

From our point of view, we couldn't have wished for a lovelier brother; warm, funny, clever and kind. Somehow, he managed to have a special bond with each of us and we all miss him terribly.

We feel devastated that his death could have been avoided if he'd been sent for testing earlier. When he first went to his GP, in June 2015, with symptoms of rectal bleeding, his GP suspected Coeliac disease, however, tests for this came back negative. He visited his GP three more times between then and September, but it wasn't until another GP called him in and went through the symptoms that he was referred for a flexi sigmoidoscopy. His original GP still said 'You haven't got cancer' but when he had the procedure, a cancerous tumour was found in his bowel.

He then started treatment: chemotherapy and radiotherapy in preparation for the resection of the bowel after the tumour had shrunk. However, a scan then showed 'spots' on his liver, which were identified as emerging tumours. He was eligible for liver surgery and after allowing his immune system to rebuild, he underwent a very difficult operation whereby the tumours were all cut out. After recovery from this, he had bowel surgery and a stoma fitted. His next regime of chemo was very aggressive, involving a picc line to the heart and eight-hour infusions; this was followed by more radiotherapy in an attempt to stop the cancer from progressing any further. Post treatment scans showed 'spots' on his lungs however, and it was at this stage that we all had to face the reality of his cancer being incurable.

We couldn't have wished for a lovelier brother; warm, funny, clever and kind

By now, he had undergone treatment for two and a half years and in April 2018, he had emergency surgery for the removal of a brain tumour. This was followed by two types of radiotherapy, which seemed to halt the growth of further tumours, but also left him in constant pain. At this point, he decided not to have any more treatment other than pain relief. He felt exhausted but began to reorganise his life to simplify things as he and his wife put in place plans to make it easier for her after he had died: as always, thinking of others. All his family: children, grandchildren and sisters as well as many friends visited him as often as they could. He was still good company, but we all found it painful to watch his gradual deterioration.

Towards the end of his life he had hospice care at home, which was such a help to him and his wife. When he finally lost his 'battle' on 26 February 2019, two days after his 65th birthday, he slipped away peacefully in his sleep and for this we are all grateful.

We have lost a great man: a lovely father, husband and brother with a wealth of experience, kindness and a joyous appreciation of life. His wife has lost her lifetime companion, his children have been robbed of his love and care for them and his grandchildren will remember him but will not have known him in their adulthood. Most importantly, he himself has been cheated out of these roles which he loved and the happy retirement he had every reason to expect.

We cannot help feeling some anger towards the casual dismissal of his symptoms and we would urge anyone with similar symptoms to insist on being sent for screening. Don't be afraid to be a nuisance, it's your life and sometimes misjudgements are made. Make sure you or your loved one, aren't another example of the awful consequences of a late diagnosis.

My husband wrote a poem in memory of Ralph to highlight the importance of early diagnosis. 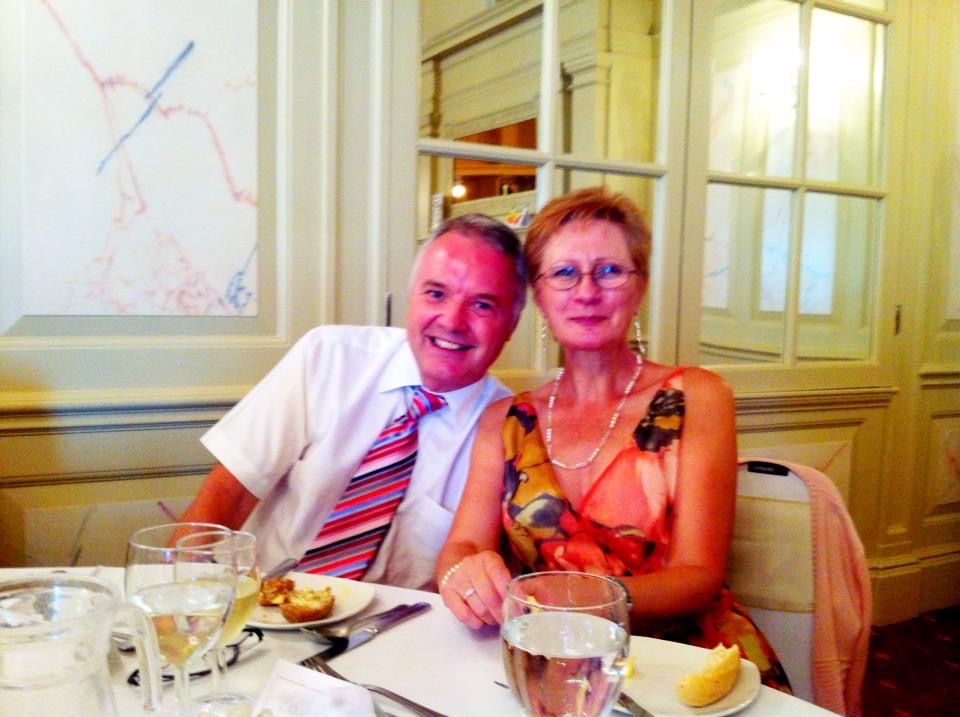 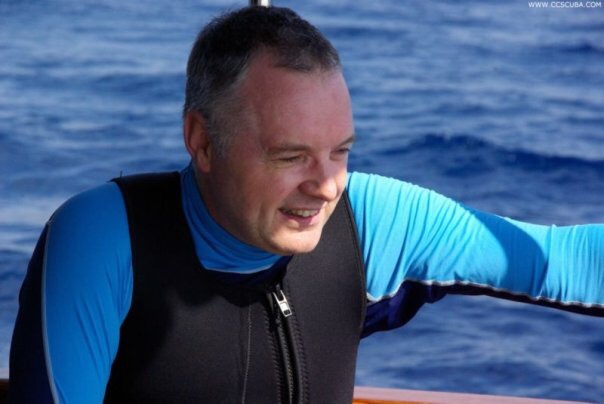 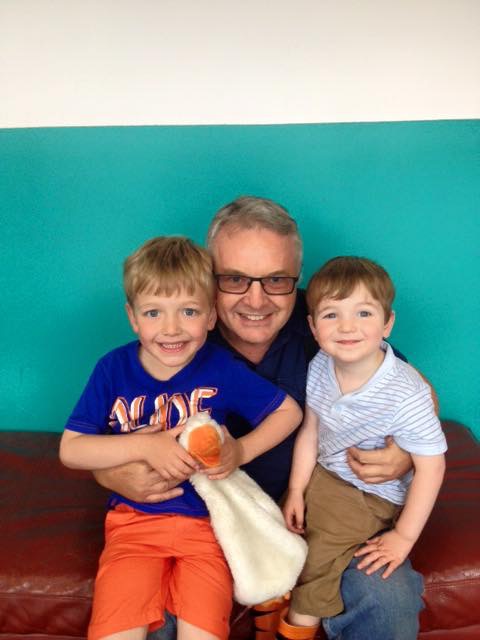