Since January, she had become progressively more ill with all indicators suggesting that there was an issue with her stomach. After a few tests, her doctor made the decision to investigate further and proceeded with a colonoscopy. At this point, we received the shocking news of my mum’s diagnosis.

It’s hard to put into words how a family is affected by a cancer diagnosis, especially as my mum is such a bubbly, happy and strong woman. My family and I sat there and cried for a while as we tried to come to terms with what my mum would have to go through.

In a quick turnaround, next thing we knew my mum had begun her chemotherapy. I cannot describe the pain that comes with chemotherapy, but from the way my mother responded and described this experience, I can’t even begin to imagine the suffering people go through every day when they go through this treatment.

My mum was so brave throughout the whole experience, but we could gradually see her reacting worse and worse to the treatment. On the fifth round of her chemotherapy, my mum’s bowel completely shut off and she ended up in A&E with an emergency ileostomy. This was mentally and physically one of the hardest challenges my mother faced throughout the illness.

Once she had recovered from the emergency surgery, she was then flown to Southampton to have the tumour removed. After 12 hours of intense and invasive surgery, my mum had the tumour and part of her abdominal wall removed. My dad stayed in Southampton with my mum the entire time, looking after her when she was at her worse, and I couldn’t be more proud and thankful for that.

Just under a month later, my parents were able to fly home in time for my mum’s 50th birthday. She then proceeded to have the second set of chemotherapy for seven rounds, and she reacted so much better to this treatment. While she was physically in so much pain, mentally she was so strong — it was so commendable to see.

My mum has now finished her chemotherapy, and we are awaiting a final appointment in Southampton for confirmation of remission. I am so proud of her for making it through such a tough time and for (nearly) always keeping a smile on her face and making everyone around her laugh.

In December, my mum sent me a link to Bowel Cancer UK’s new Challenge 2020. I’m not much of a runner but I thought what an amazing idea to try and raise a few pennies for an incredible charity. I finished my 268 km on 5 April 2020. My inspirational cousin, Paul, also passed away with bowel cancer on 5 April 2016, so it meant a lot of to me to finish my run on this day.

I have now managed to raise more than £2,000 which feels absolutely amazing, as I never thought I would be able to raise this much, everyone has been so generous and kind during this time. A future colleague of mine also wrote an article in the local newspaper to help raise awareness of this charity and to encourage people to be conscious of potential bowel cancer symptoms, and to go to the doctors if you are worried and to accept the help when it’s needed. 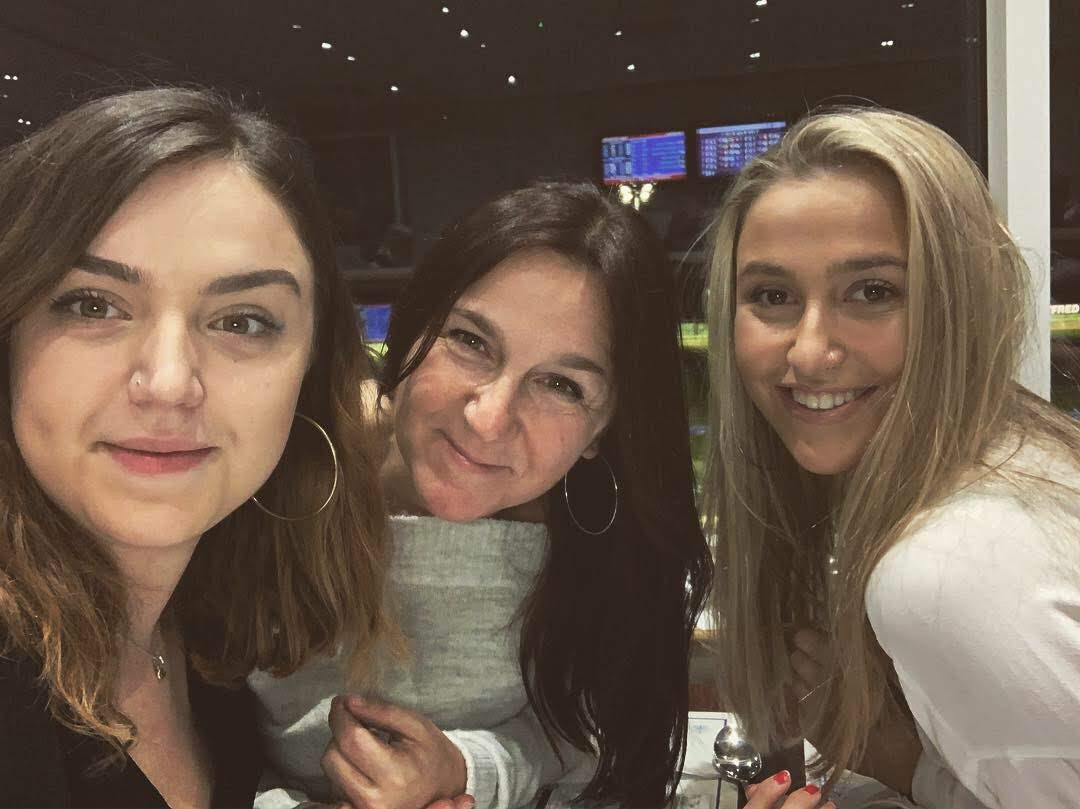 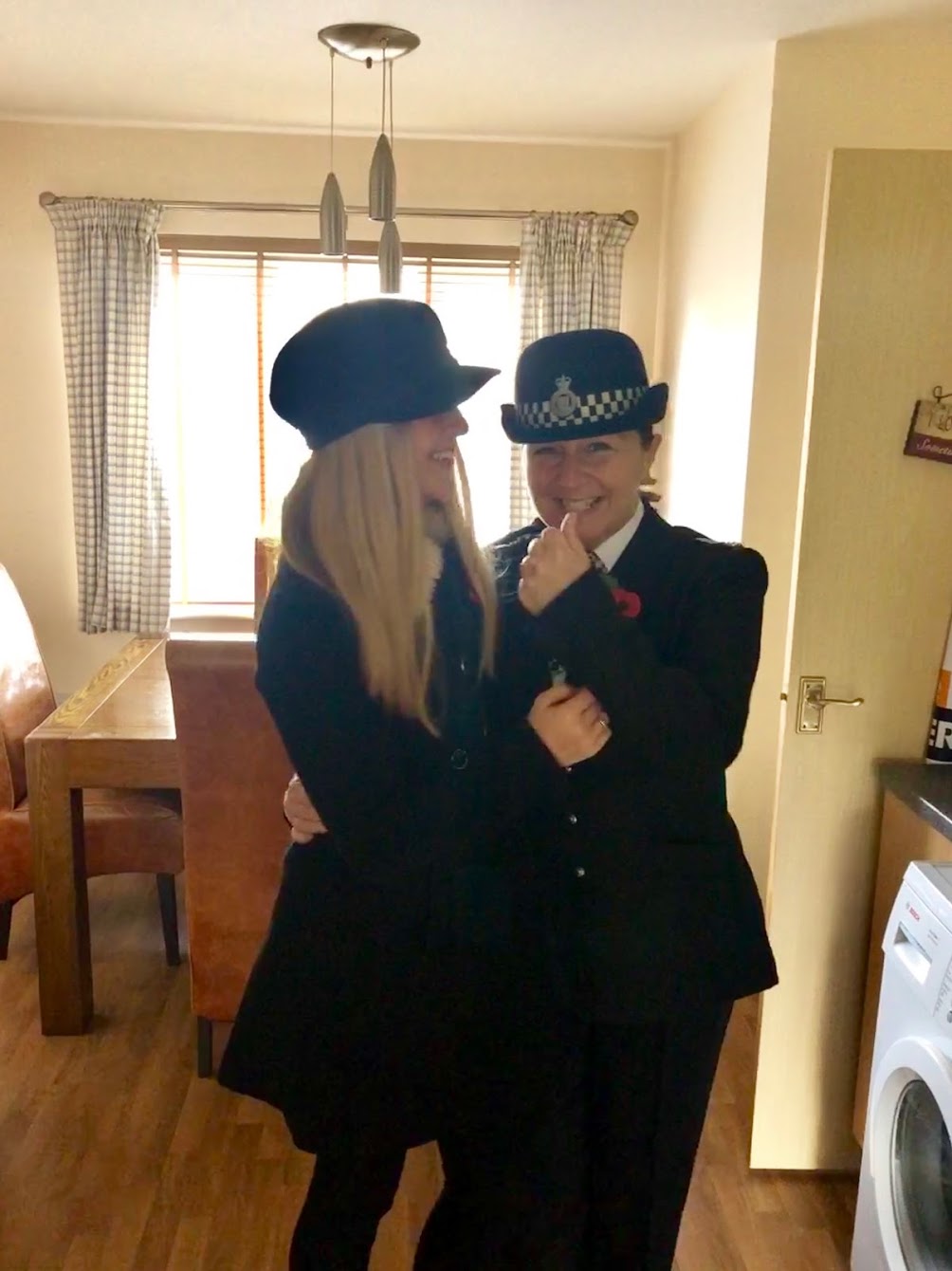