He had seen his GP as he was feeling very tired and blood test showed that he had anemia but we didn't know why he had such low iron. Although he didn't have any other symptoms of bowel cancer, the GP referred him for a colonoscopy just in case there was any internal bleeding.

In June 2014 I went with him to the hospital and I'll never forget the look on his face when the consultant told him it was bowel cancer.

In August he went to Kings College Hospital in London to have surgery, and they found adhesions on his abdominal wall. Later, we were told it had spread to his lungs and liver. This meant it was stage 4.

He had numerous rounds of chemotherapy, but he died in June.

When a loved one has a cancer diagnosis you just go in to automatic mode. We made sure he felt ok and to always tell us if he wasn't. Taking him to numerous appointments for operations, chemo, line flushes amongst many other hospital trips.

I secretly found it so hard but wanted to be strong for everyone.

Dad was so strong throughout the whole illness. Always worried about us more than himself. I remember when he was told that there wasn't anything else that could be done for him. Up until that point, I had tried to be the strong one, but I just crumbled. I walked out of the room, as I didn't want him to see me upset. Soon as he finished talking to the oncologist, he came to find me to make sure I was ok. That was the kind of man our dad was. An absolute legend who we all miss dearly. 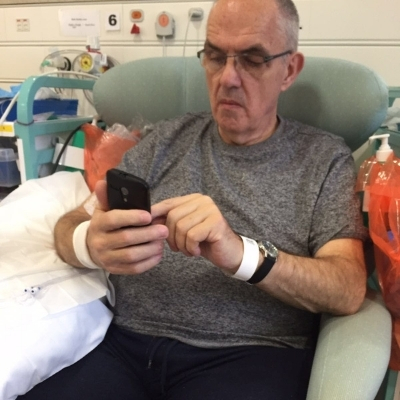 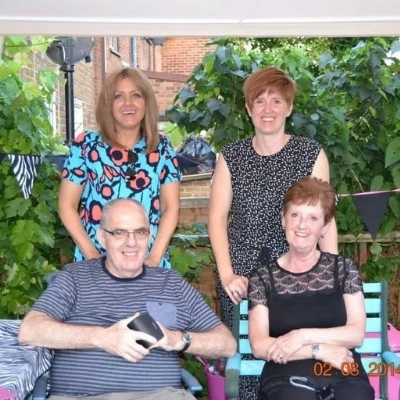