My dad, Jock, served in the Second World War and after that he married my mum Rosemary. He worked hard all of his working life and provided for my mum, myself and three brothers until he retired in December 1984 at age 65.

Shortly after retiring, I remember my dad saying that he saw blood in his poo when he went to the toilet, and the whole family urged him to see a GP. He did immediately, and within a couple of weeks he had surgery. They managed to remove all of the cancer, and he didn’t have any further treatment.

However a few months later the cancer had returned. We were all so devastated. He had second round of surgery and had a stoma. Unfortunately the cancer had come back and he died shortly after.

We were never told the stage of the diagnosis, or whether it had spread. I don’t know if it was a case of dad not knowing, or him knowing and not telling us.
He saw me getting married, but he’s missed out on meeting his six grandchildren and one great grandchild.

Recently my partner's dad was attending the doctor for a trapped femoral nerve and a blood test was taken. From this simple test it was discovered that he had bowel cancer. An operation followed and part of the bowel was removed. Because the cancer was treated early he did not need any treatment and recovered well. The blood test was a blessing in disguise and certainly proves that early diagnosis is essential.

My friend and I always walk together and we decided to walk up Mount Snowden at night and watch the sunrise at the summit in memory of my dad. My friend’s partner died from Alzheimer’s so her and her daughter are raising money for the Alzheimer’s Society. 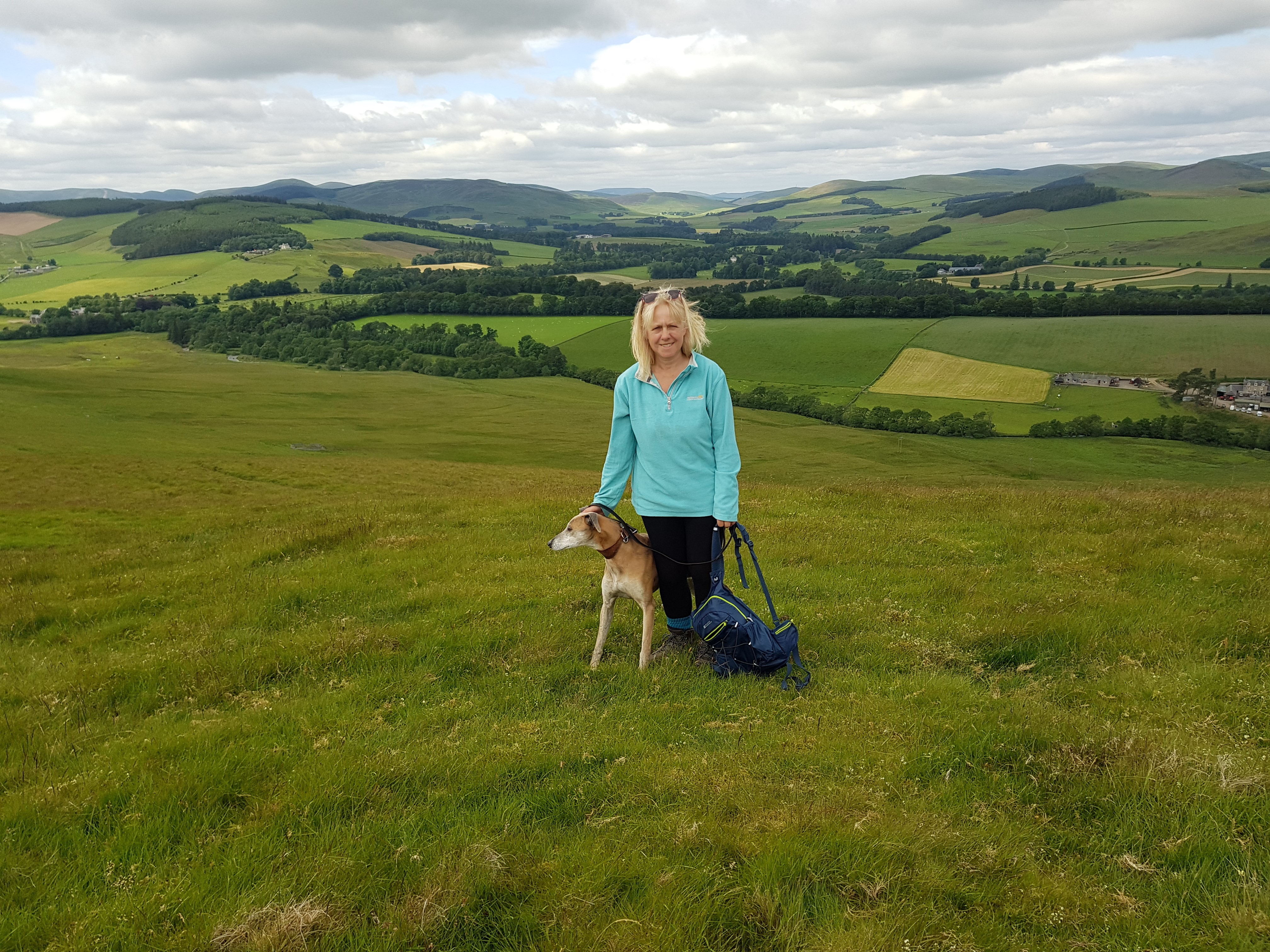 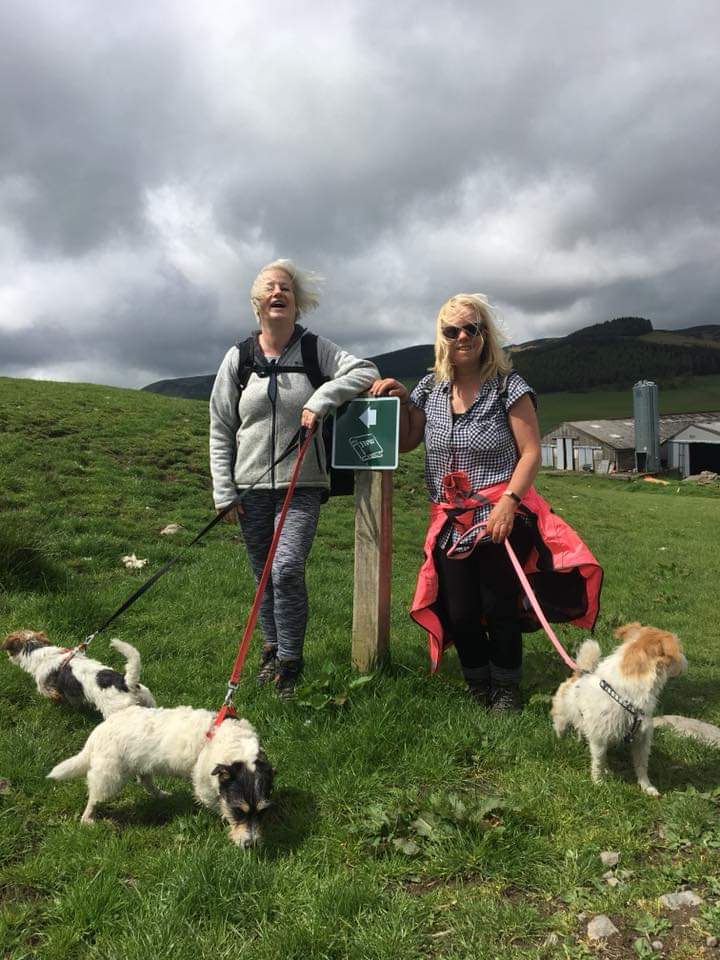