In December 2018, my mum and aunty were both diagnosed with bowel cancer just two weeks apart. My mum was diagnosed with stage 3 bowel cancer, with lymph node involvement, at the age of 44 after suffering horrendous abdominal pains along with vomiting and constipation.

My aunty was told she had stage 3 bowel cancer when she was 50. Constipation and stomach aches were among the symptoms she endured.

Thankfully she got a clear scan last year and is still here with us today. Sadly this isn’t the case with my mum, who passed away earlier this year.

The situation for mum all began in 2018 after a few weeks spent in hospital following multiple misdiagnoses. She was told she had a number of different conditions including gastroenteritis, gallstones and ulcerative colitis.

Her GP referred her to the hospital for a colonoscopy which later revealed she had a tumour at the join of her large and small bowel. She was diagnosed with bowel cancer on 13 December 2018.

Soon after, my mum underwent a major operation which involved her having part of her colon removed. After this six months of chemotherapy followed in the hope it would help destroy all the cancerous cells in her body.

Due to the policy of the hospital my mum was admitted to, she was unable to receive another scan to see if the cancer was still there until 12 months after her surgery.

Two months after her chemotherapy had ended, my mum discovered she had a hernia. An X-ray revealed it was an umbilical hernia which could be remedied via an operation, but my mum would be on a long waiting list for treatment.

After enduring weeks of discomfort, my mum’s oncology community nurse decided to do some further blood tests. They included one which measures the proteins bowel cancer can produce.

These test results came back high and so her nurse decided to follow this up with a CT scan with dye requested in October 2019,

The surgeons who operated on my mum the year before, began to have suspicions about the join they created during the operation on her bowel. Sadly, further examinations showed a cancerous lymph disease had spread into my mum’s chest.

The hospital had hoped to do another colonoscopy, but in the end they couldn’t go ahead with one. This was because another tumour they found had completely blocked off my mum’s bowel, making it impossible for a camera to go past it.

My mum, who was bravely enduring the pain she was in, was told to eat a low fibre diet and await an MRI scan.

Towards the end of the year she was admitted to hospital via A&E where a decision was made to remove her large bowel and to have an ileostomy. Although hesitant about the procedure, as she was in so much discomfort my mum decided to go for it.

After recovering well from this surgery mum started experiencing backache in her lumbar region which was progressively getting worse.

Christmas last year (2019) came and went and sadly it was the last one I would end up spending with my mum in person.

Late on New Year’s Day she was admitted to hospital after a bout of vomiting. They decided to do another CT scan and found her small bowel had become blocked off and the cancer had spread to her spine.

Unfortunately throughout the whole of January my mum only spent a few days at home with us due to pain, bowel blocking and multiple infections.

Eventually the decision was made for my Mum to have some respite in Nightingale House to recuperate away from the risk of more infections.

While she was at Nightingale House, my mum had trouble with her breathing and required more oxygen.

Sadly, she passed away on the 12 February 2020, just 13 months from her first diagnosis and only three days before her birthday.

I was devastated to have lost my mum who was only 45. Fortunately my aunty had her first clear scan earlier this year and is recovering well.

For my mum, all the signs and symptoms of her bowel cancer were there, but there were many times when her condition was misdiagnosed.

It made me question whether her age, and how young she was, may have been a factor in all of this and perhaps the reason she wasn’t diagnosed sooner.

The message I want to get across, to anyone who is going through what my mum went through is that bowel cancer has no age preference.

Anyone who is experiencing symptoms should not be afraid to go and speak to their doctor and get the help they need. 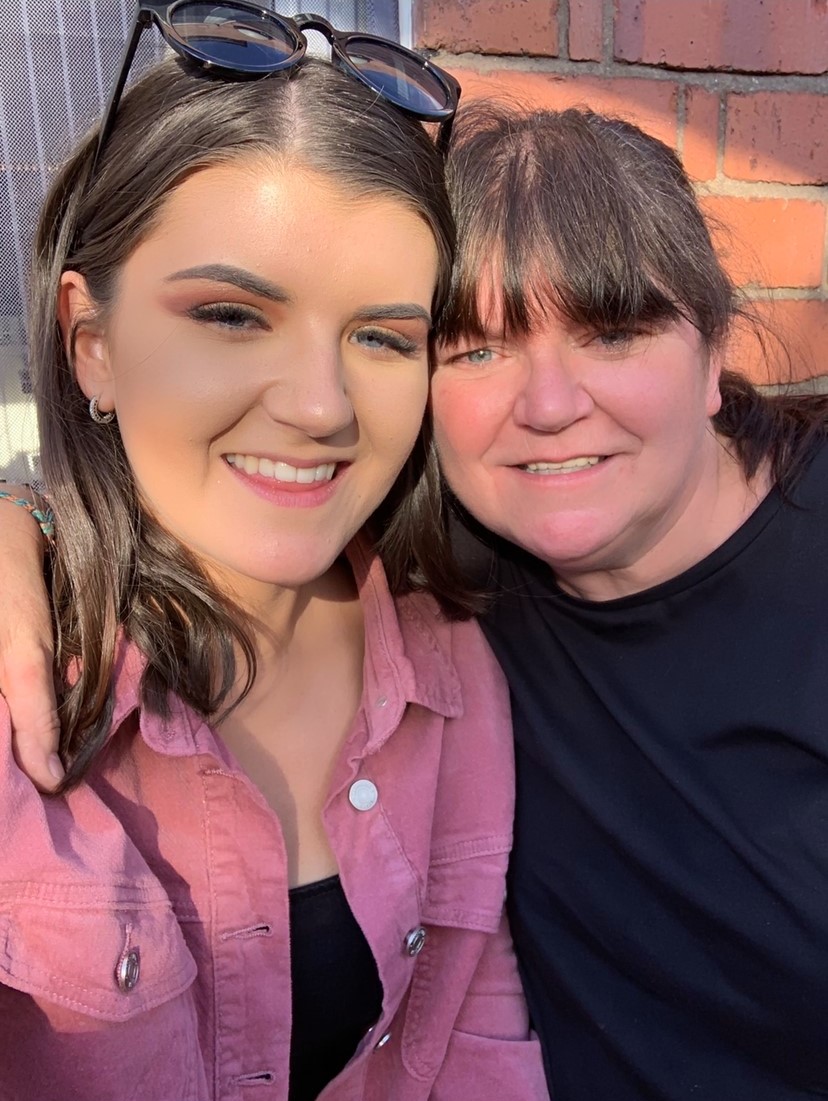 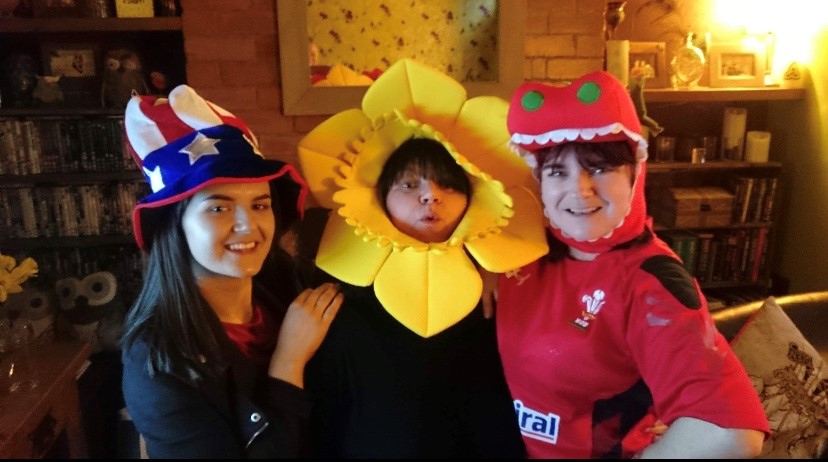