My mum, Deborah Catton, was diagnosed with quite advanced bowel cancer around February of 2015 – not long after we moved as a family from Herefordshire to Ayrshire, in Scotland (December 2013).

I was 14 at the time and remember my mum saying that something wasn’t right. She didn’t elaborate but added that she needed to talk to her GP. When diagnosed, she took the news so well. I was devastated because you don’t think this can happen to you as a family.

My mum had several rounds of chemotherapy, which took its toll – her hair started to fall out, and she was exhausted. My mum also underwent surgery on her bowel, and later, had surgery to remove a quarter of her liver, as the cancer had spread. After both operations were complete, we were told that they had been successful in removing all of the cancer and as a family - my parents, two sisters and I celebrated by going on holiday to New York in December 2015, which was so amazing.

The doctors thought they had removed all of the cancer, but after running some more tests, we found out they hadn’t. This was during a busy exam period for my sisters and me. The news greatly impacted my exam results as I was predicted 5As, in my Scottish Highers, but I received Bs and Cs. My mum reassured me, saying that I could do a foundation year in my chosen field of dentistry. She phoned the University of Dundee to explain the reason for my results being lower than expected; they were so supportive and have remained so. I started a year long foundation year at the university in 2018 and began the first year of a dentistry degree in 2019.

I moved to Dundee, for university, which was two hours away from my family home, in September 2018. Despite being very excited to start a new chapter in my life and gain independence, I was also scared to be so far away – all I wanted to do was spend time with my mum. In December of that year, my mum got quite ill and was admitted to hospital. In January 2019, my dad took time off from his job as a chemical engineer to look after her. On the 30 March 2019, I came home from University and could tell something wasn’t right – that night, she took a turn for the worse and was admitted to hospital. The next day was Mother’s Day, so my sisters and I gave her cards that we had made ourselves. She really appreciated this because we always used to do this as children, and she’d always say that she preferred a hand-made card to a shop-bought one, because you can tell how much love has gone into it.

My mum started to get worse and was not able to do much for herself, which was very hard to see, but the nurses were amazing; I can’t thank them enough. We reassured my mum that she would be coming home and to make the transition easier for her, my dad brought the double bed from their bedroom, to the living room downstairs. Once home, she was able to get comfortable and we put on films for her to watch.

It was pretty hard after that because we had funeral arrangements, plus 13 April was her 28th wedding anniversary with my dad, and 15 April was her birthday – she would’ve been 59. It was a tough week. The funeral on 18 April was a surreal day, but all my friends came, and it was lovely to have their support.

All this happened around exam time and so I deferred my exams until July as I would not have been able to focus.

Last August (2019) we had a family holiday to Turkey, which my mum booked for us in January. She didn’t book a ticket for herself, but she was definitely with us in spirit. We had her to thank for that lovely holiday – I think she knew we would need it.

I feel that I didn’t have time to properly grieve, I seemed to always be quite busy, and in September I started my degree course in dentistry. Around November, the loss of mum really hit me; I noticed that I felt quite down and wasn’t eating well, resulting in me not being in the right mindset to attend lectures. As a way of coping with my grief, I found talking to my friends and family really helpful. Approaching the festive period was tough, as she should be here to celebrate with us, but my family and I got a new puppy and I had five weeks off university, which was a nice way to try to lift all of our spirits.

Before my mum got ill, she was a pharmacologist working on clinical trials and in pharmaceuticals. My mum was from just outside of Liverpool and left home at 18 for London to work first as a nurse, and then a midwife. She eventually went to the University of Bradford to study pharmacology, and this is where she met my dad.

My mum was such a positive and cheerful person – she accepted that her illness was worsening, and never once complained. I remember her saying “Georgia, don’t you mope around and be sad, you’ve got to just live life and make the most of it, life is too short”. She really was an inspiration.

Bowel Cancer UK is close to my heart because I know how my family felt during the diagnosis, treatment and sadly, the passing of my mum, and I don’t want another family to go through what we have been through. It’s the reason why I want to see as much research as possible into the disease. Last year I decided to climb Goatfell, on the Island of Arran, to raise money for Bowel Cancer UK. I raised £1,200 for the charity. I’ve signed up to trek Ben Nevis, in June, so that I can raise even more money for Bowel Cancer UK.

Find out more about our Ben Nevis trek 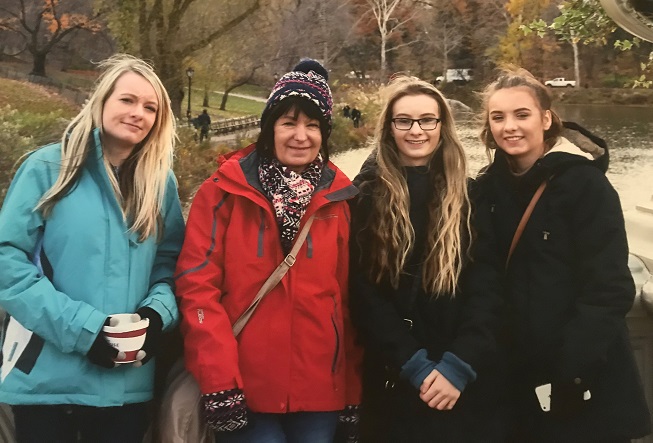 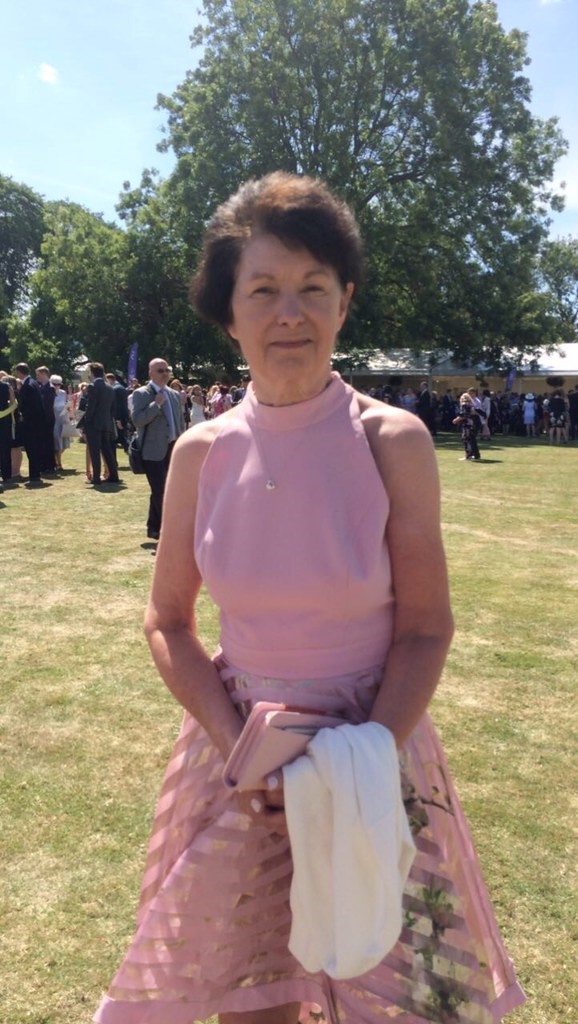 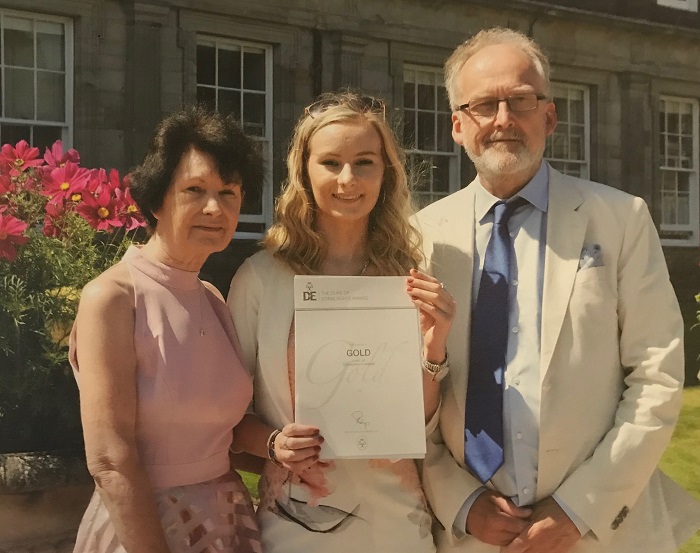