My wife, Tracy Kaye, was only 40 years old when she was diagnosed with bowel cancer in August 2017. She had spent the previous six months or so repeatedly making trips to the doctors with numerous issues that they put down to IBS. The doctors told us it was nothing to worry about and advised a reduction in dietary fibre to alleviate the symptoms, which it didn’t.

As a proud mum of two young children to Ryan and Isabelle, Tracy was active, loved gardening, never smoked or took drugs and barely drank alcohol. So it was somewhat of a shock to receive the news that a routine smear test had picked up “abnormal cells from the bowel in the cervix”. More appointments were arranged, and it was confirmed as stage 4 bowel cancer.

Within weeks Tracy was admitted to hospital with complications after a colonoscopy. She had some scans and these revealed her cancer was terminal, as it had already advanced so far.

It was indescribably tough. Even a trip to Basingstoke to see if HIPEC treatment was an option couldn’t give us a glimmer of hope. Then followed 12 months of repeated admissions, including surgery to have an ileostomy, severe reactions to chemotherapy and complications from the disease.

In August 2018, after a holiday in Pembrokeshire with our young family, it became evident that Tracy was struggling to get about on a day to day basis. She was admitted to Hayward House for specialist palliative care, but she still managed to bravely hold on until November 2018 for our son Ryan’s ninth birthday and sadly passed away a few days later.

Throughout this ordeal, Tracy showed incredible bravery and strength, continuing to volunteer at the kids school even though she had to withdraw from the teacher training course she’d been accepted for. She even still helped out as a breastfeeding peer supporter in the local community, something she was very passionate about.

Taking inspiration from that courage, I wanted to raise money, and awareness, for Bowel Cancer UK, who were of great assistance to me throughout it all, with support through social media and the ‘Bowelie’ community.

As a massive fan of cycling, I wanted to challenge myself and do something special. I’d already thrown myself into indoor training during Tracy’s treatment and beyond, so I wasn’t averse to hard efforts, it was my form of therapy or mindfulness. As a time-crunched cyclist, long endurance rides were something I was not used to, when 20 minute commutes or an hour at lunch were the most I could manage.

My first challenge was a virtual Everesting, to ascend the height of said mountain with repeated efforts up one hill in one activity. This amounted to 8.5 times up the Alpe du Zwift on the virtual training app. The second challenge was to cycle the coast of Pembrokeshire in one day, around 135 miles, but at least I could see all the amazing beaches we visited as a family and eat lots of ice cream. They both took 13 hours each, burned almost 7000 calories and were absolute hell, despite the glorious surroundings on the second ride.

I raised a fantastic amount of £825 in the process, which hopefully means one less person, and their nearest and dearest, are spared our experiences, then I've done something useful. I also hope that other people can take inspiration from what I did, and can also challenge themselves and do something. 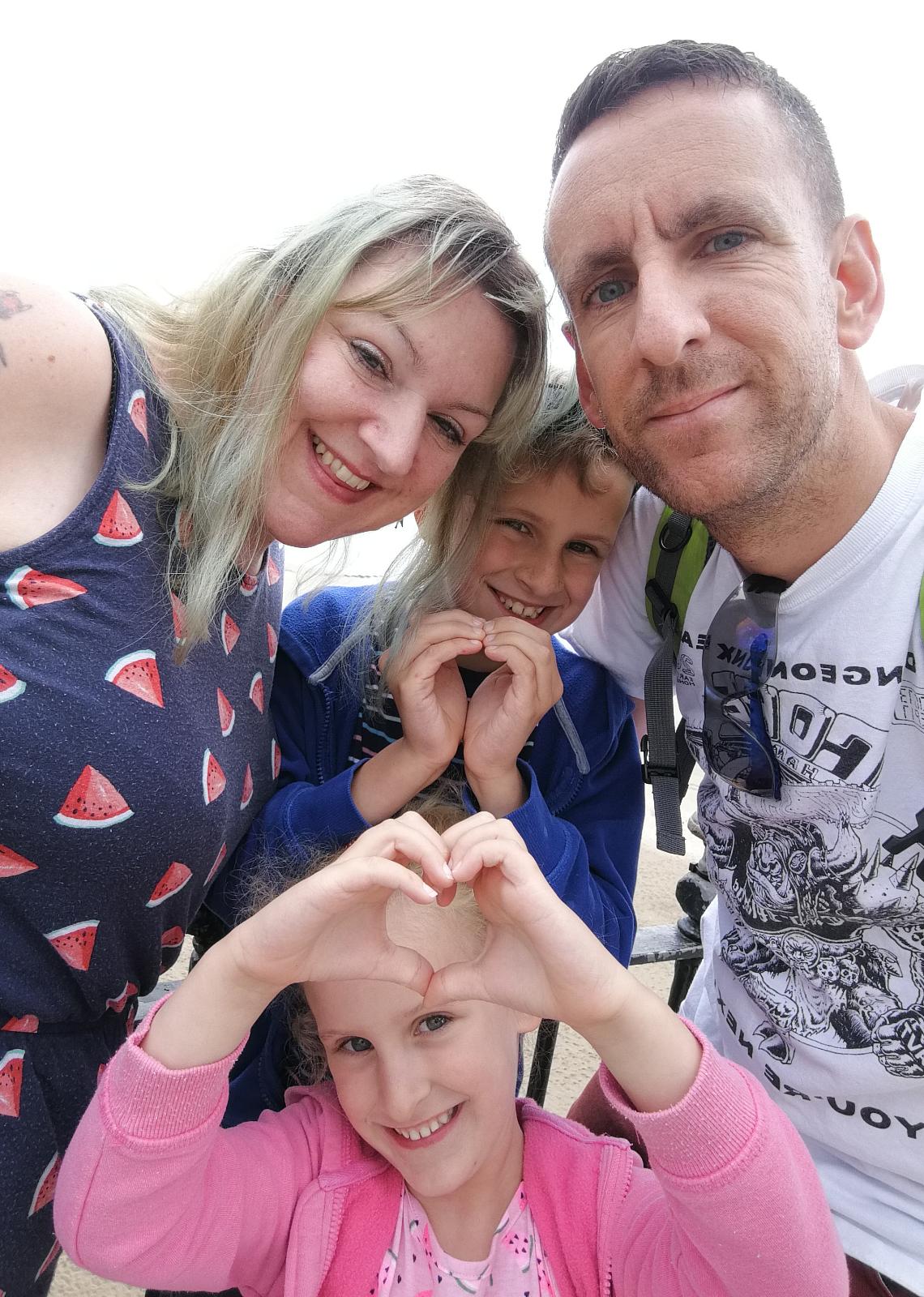 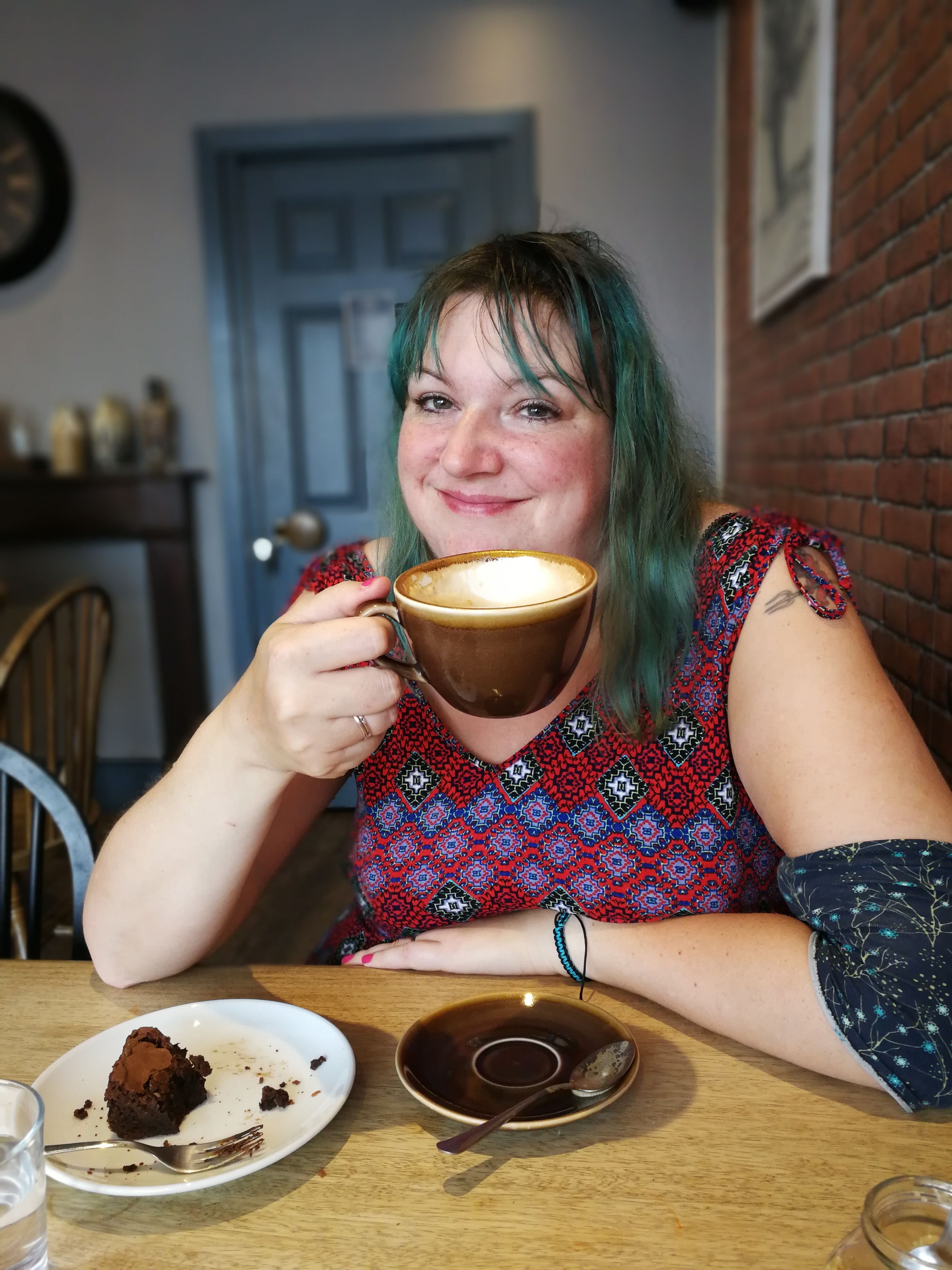