My mum was diagnosed with advanced bowel cancer in January 2019. She first noticed a symptom – blood in the stool – in early 2017, but didn’t see her doctor until November 2018. My mum, who’s 74, thought she was healthy as she felt fine and had got the all clear repeatedly after taking the FOB (Faecal Occult Blood) bowel cancer screening test that people aged 60 – 74 were receiving at the time. She did the test every two years, but it failed to pick up her cancer and that of a friend who died of the disease. The more accurate FIT (Faecal Immunochemical Testing) test is now available on the NHS.

By the time mum was diagnosed, after various tests, the large tumour in her rectum had already spread to her liver. When we found out, we were completely in shock. She started first-line chemotherapy in February to shrink the numerous liver tumours but it didn’t work and she developed two more liver tumours. So, operating on the liver and a cure were now impossible. However, mum began second-line chemo, which was more successful at shrinking the liver tumours somewhat, but not enough to operate.

She has had some common side effects from the chemo, including tingling and numbness in her hands and feet which is permanent but she is on a slightly different chemo regime now meaning that this shouldn’t get worse at least. She also has mouth sores and soreness. After nearly a year of chemo, given fortnightly via infusion through a port, mum now has it less often: every three weeks. Some of it is in tablet form which means she has a slightly shorter day in hospital. Her latest scan, in December, showed the cancer was stable with no further growth or spread.

My mum feels better now than during the first-line chemo and just the other day she was even playing tennis and she often cycles into the hospital for appointments. But on the downside, she has lost a lot of weight and does still have a few groggy days after the chemo.

After she was diagnosed I moved back to the UK from New York to take care of her, with my sister. We have come to terms with mum’s condition and the fact it’s terminal and are just trying to make the most of whatever time she has left. Mercifully, at the moment she is living life to the full and is almost as active and vibrant as ever.

Learning about my mum’s cancer was a wake-up call for me as I thought: ‘I could get this cancer too’. Her cancer wasn’t picked up by the FOB screening test that she did, so I decided to take the FIT (Faecal Immunochemical Testing) test, which I bought inexpensively online and which is more accurate. It was a shock when this came back abnormal. So I had a further investigation via a colonoscopy, which is the gold standard for diagnosis of bowel cancer and luckily got the all clear.

My mum’s illness and the fact my Dad also died of cancer has made me aware of my own mortality so I stopped drinking and signed up for the Vitality Half Marathon and the London Marathon - both for the first time. My sister Peta is running the Vitality Half Marathon with me on 1 March to raise money for Bowel Cancer UK. I have always wanted to run in the London Marathon and running for my mum gives it added meaning. All the money I raise will go to Bowel Cancer UK. Anyone can support me via Justgiving. 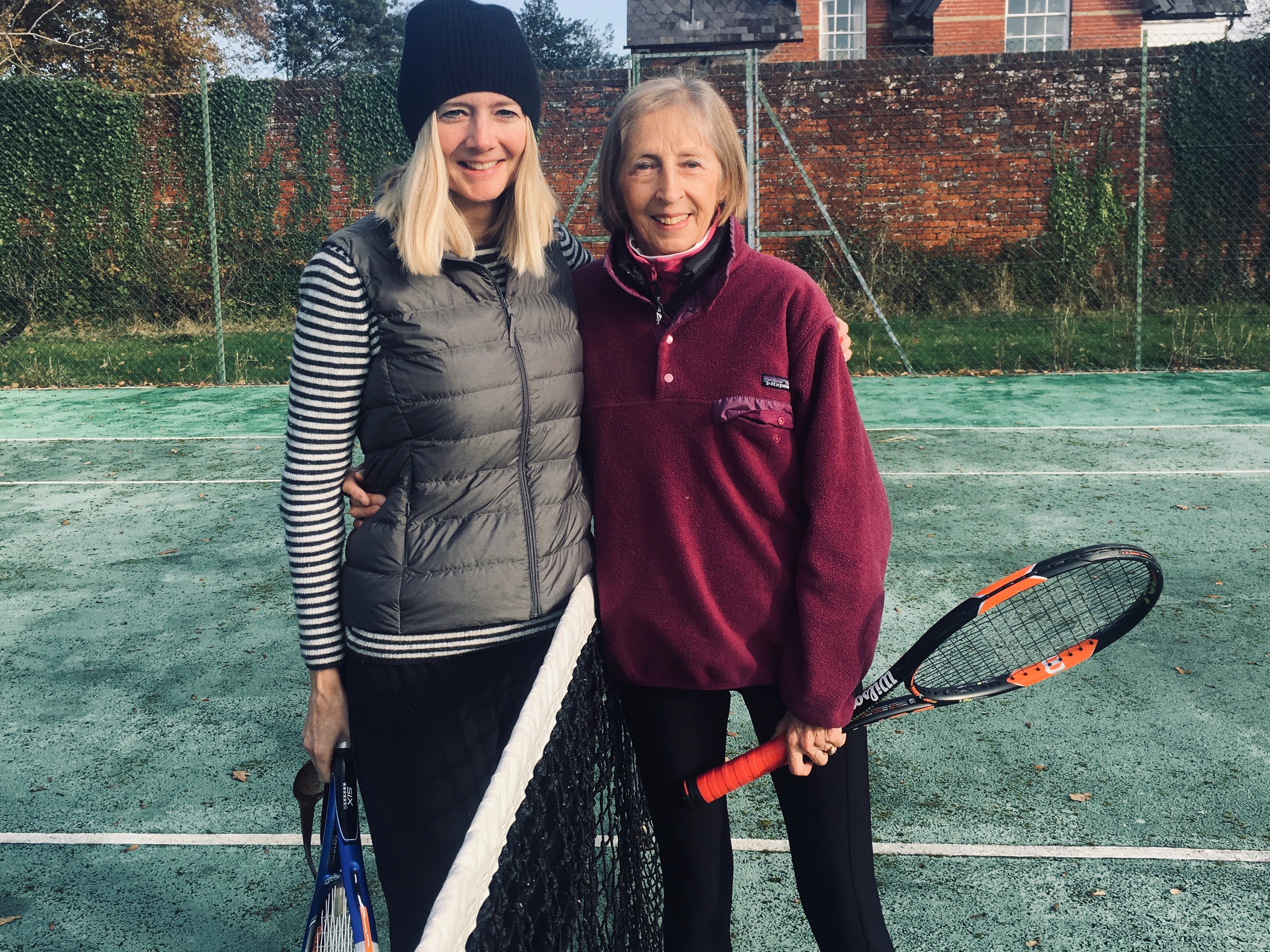 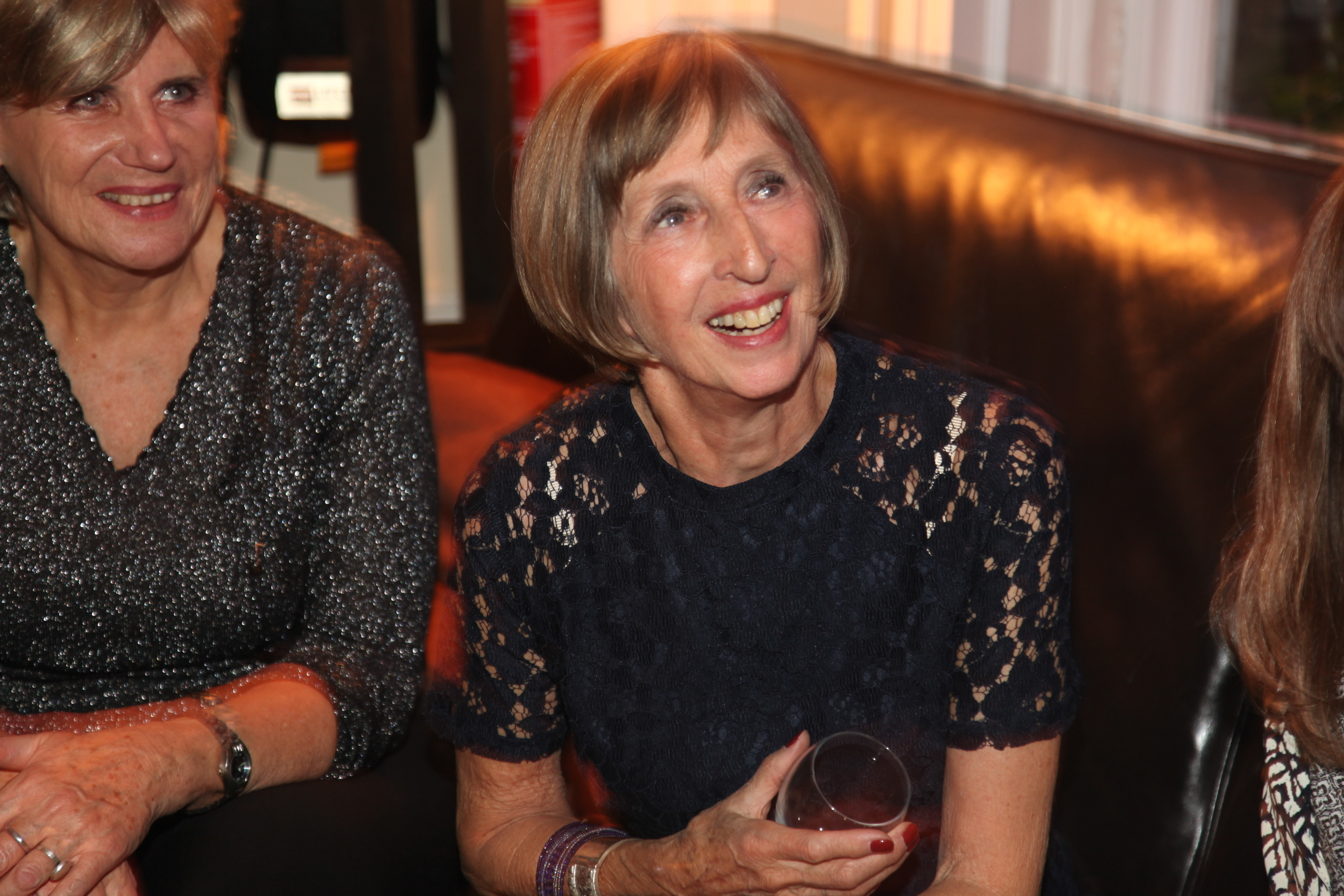 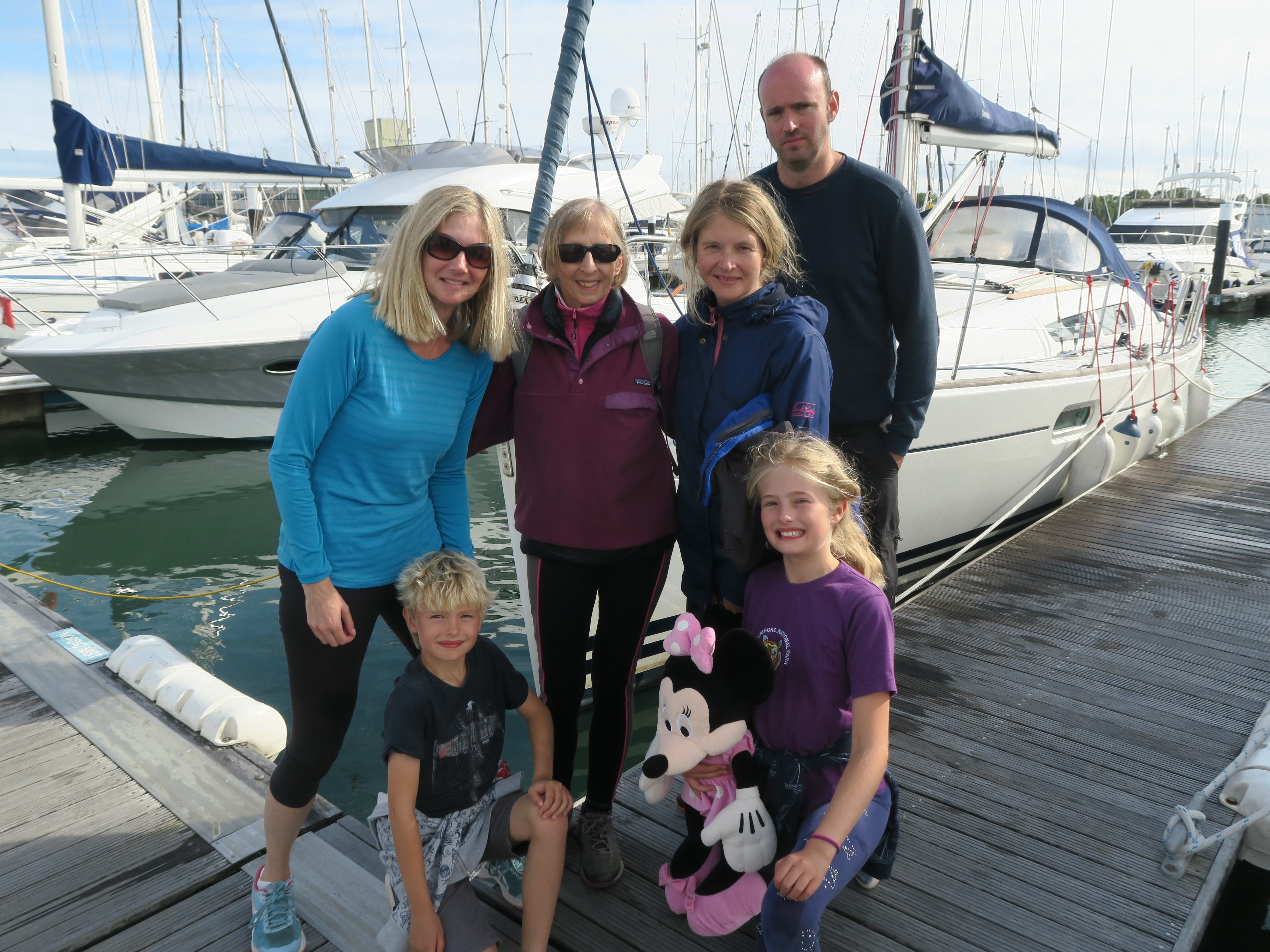