I was five when my mum, Norma, was diagnosed with bowel cancer.

She later told me that she went to her GP many times, but was told it was indigestion. She was 44 when her treatment finally began. I wasn't told much about it, but I do remember that she was very poorly, and when I was 11 she had a major operation. The operation was successful, but a few years later the cancer came back.

Mum and dad both had a hard time over the next fifteen years – life became difficult for them in all sorts of ways. Eventually, they separated, and dad moved out of the family home in Yorkshire to be nearer to his family down south. By this time, I was living at university in Exeter. After university, I had to move to London to start a job in publishing. As mum became more unwell, I travelled home to spend time with her, but she was mostly having to cope on her own.

Mum had some great community nurses looking after her, and received financial support from the government, but was constantly worried that this support might be taken away. If a nurse was due to call at the house, mum would send me out on errands, so I wouldn't be seen and perceived as a carer. She died in 1995, when I was 29.

Mum and dad didn't speak to me about the cancer diagnosis when I was a child – if they had, I think it would have been easier to come to terms with. I didn't feel any sense of closure when mum died, and it took me a while to work out how to find this. I wanted to make a difference to people's lives, and working in publishing on 'lifestyle' books just wasn't cutting it.

I saved up, and in 2004, nine years after mum died, used my savings to start a psychology degree at the Open University, then took a masters degree at the University of Huddersfield. I'd decided that I wanted to work as a researcher, and spend my time interviewing people about their experiences of illness and palliative care.

I had two children whilst studying, then worked part-time at the University of Huddersfield for a psychology professor who set me on course for a research career. In 2018, I finally managed to complete a PhD at Hull York Medical School with the encouragement of my two daughters, and now work as a research fellow. The project I'm working on at the moment is looking at the management of bowel obstruction – a complication of cancer that can be a difficult experience for everyone concerned.

My working day now feels the way it should. I've been able to spend the last few years talking to people about their experiences of illness, and to practitioners about working in health care. What I would like, most of all, is for these stories to be heard. 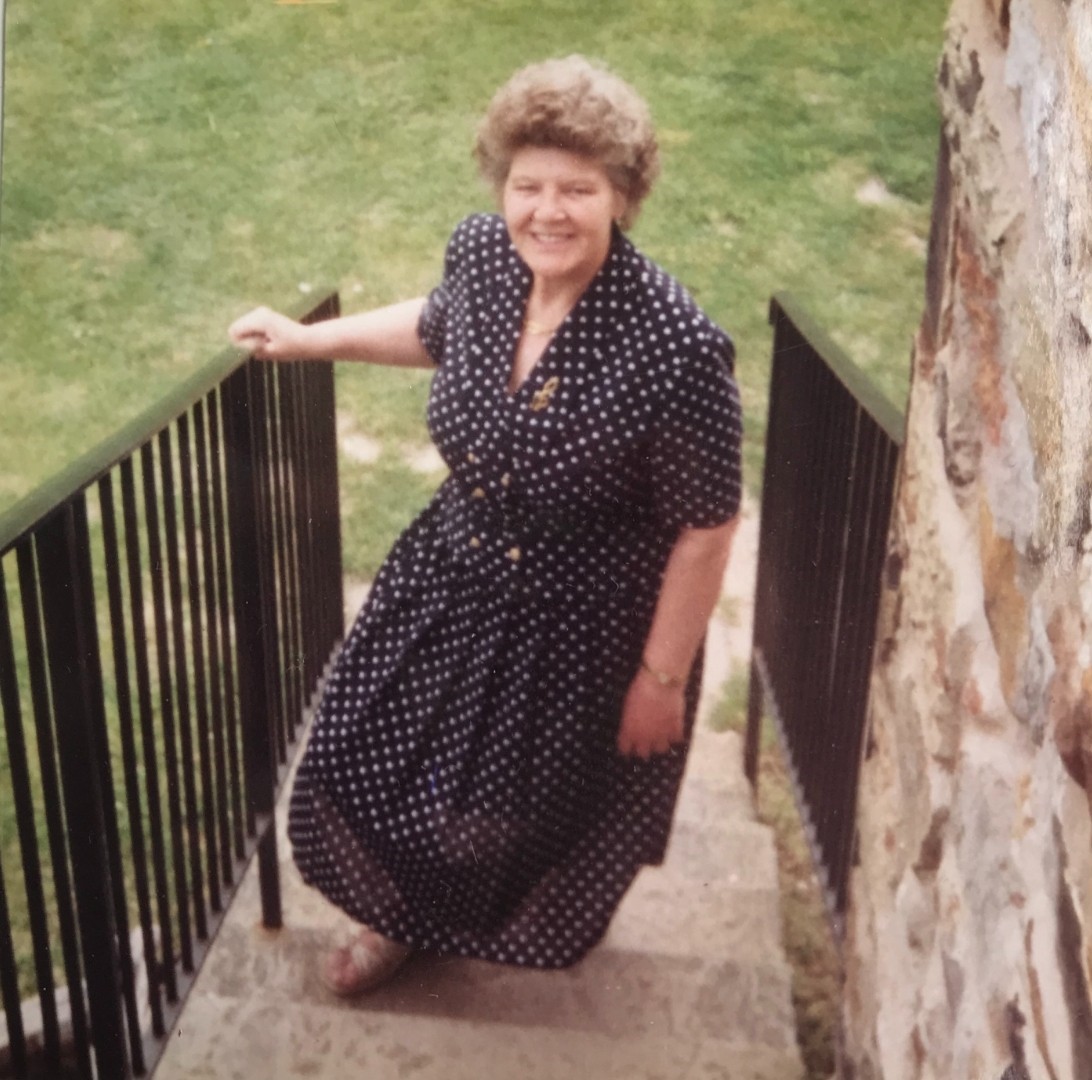 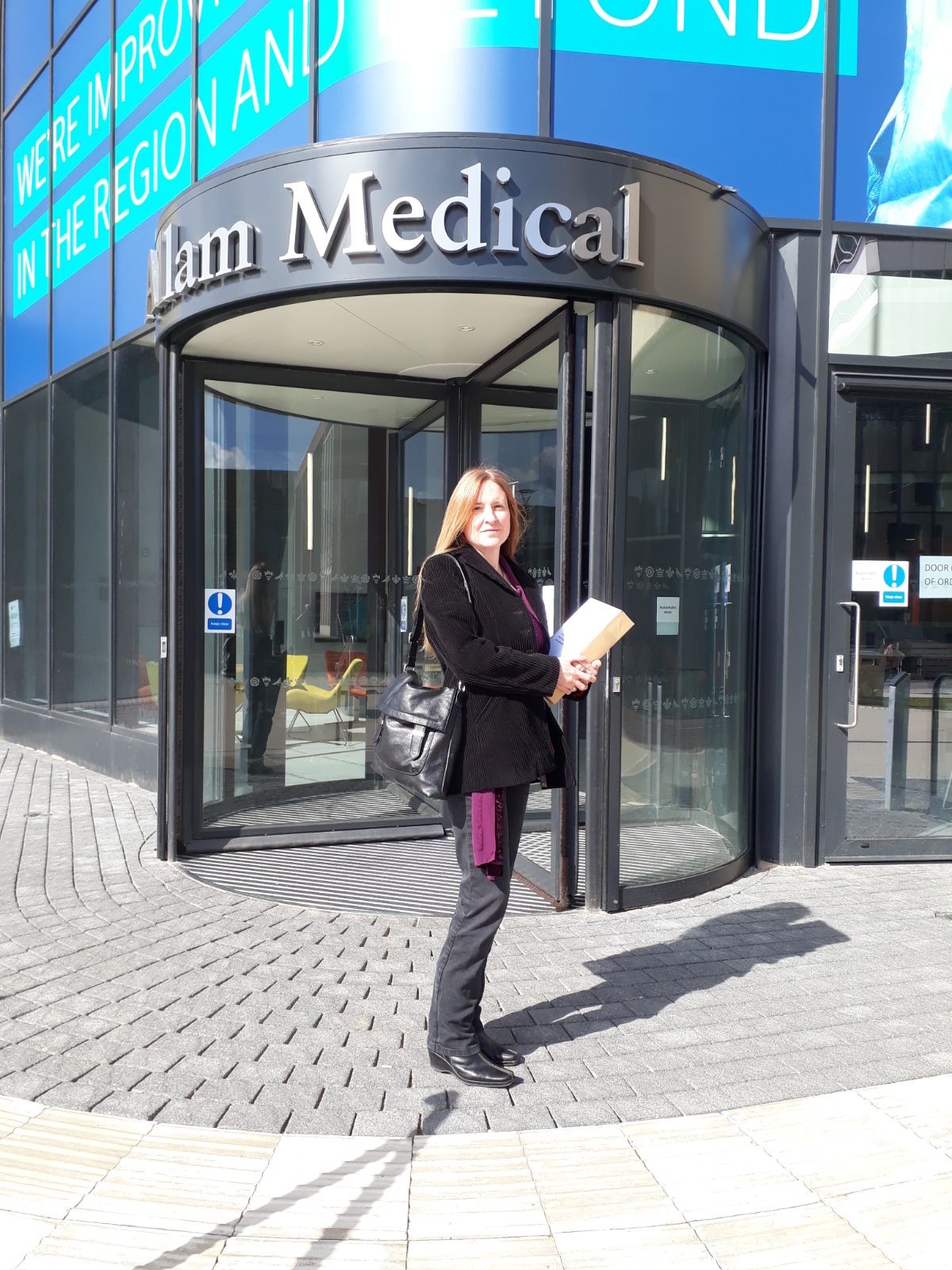