The Rogers family raise £22,000 in memory of dad of two young children

Michelle Rogers, from Surrey, was only 36 when her husband, Allan, died of bowel cancer in March 2015, leaving behind their two daughters, Matilda, 7 and Francesca, only 12 weeks old. Since losing Allan, his family and friends have raised £22,000 in his memory for the charity.

We were first introduced to Bowel Cancer UK when friends ordered around 500 Star of Hope pins for a charity golf gala being held in Allan’s honour. Being a very keen golfer, Allan had participated in this annual fundraising event for many years, which was organised by some close friends and supported many worthwhile causes along the way - not that he ever needed an excuse to play!

When Allan was diagnosed, he was approached by one of his oldest friends, Wayne, to ask how he felt about them holding next year’s event in his honour. Being the proud man he was, he hated the idea of this. However a year later, Allan was really ill and they broached the subject again.

Initially the money was for the girls’ futures, but what we actually wanted was to raise money for Bowel Cancer UK, the hospital where Allan was treated and the hospice that provided his palliative care.

Many friends and family members have done their bit to raise money for Bowel Cancer UK in Allan’s memory. We have sold beauty treatments, sold Unity Bands for World Cancer Day, held raffles, bought merchandise from the charity’s online shop, walked, run, cycled, packed shopping at a local supermarket, and taken part in the charity’s ‘Decembeard’ and ‘Be a Star, Bake a Cake’ campaigns.

Earlier this year, our 14 year old nephew Callum organised a 72-hole golf challenge, which took over 12 hours to complete and raised almost £1,500.

One of Allan’s childhood friends, Lorenzo, has single handedly raised over £9,000 by organising and taking part in many sponsored events including running the London marathon, and the 110 mile Tour of Gladiators bike ride from Leicester to Skegness, a world record attempt. He even managed to talk his boss into a sponsored wax!

Every year our family and friends gather to take part in the charity’s Walk Together event. Last year there were over 80 of us. We have also set up a Star of Hope fund for the charity in Allan’s memory where loved ones can donate and leave a message on our dedicated website.

We organise bake sales, and they’re super popular. I make all the cupcakes to order and sometimes this can be up to 300 a time! Every bit of fundraising has helped us reach £22,000 – it’s an incredible amount.

Each and everyone of us feels very passionate about the work that Bowel Cancer UK do. Unfortunately, Allan’s diagnosis was too late, but if we can make a difference, promote symptom awareness and and help to save just one life, then we will have saved one family from having to experience the pain, loss and heartache that this awful disease has caused us. 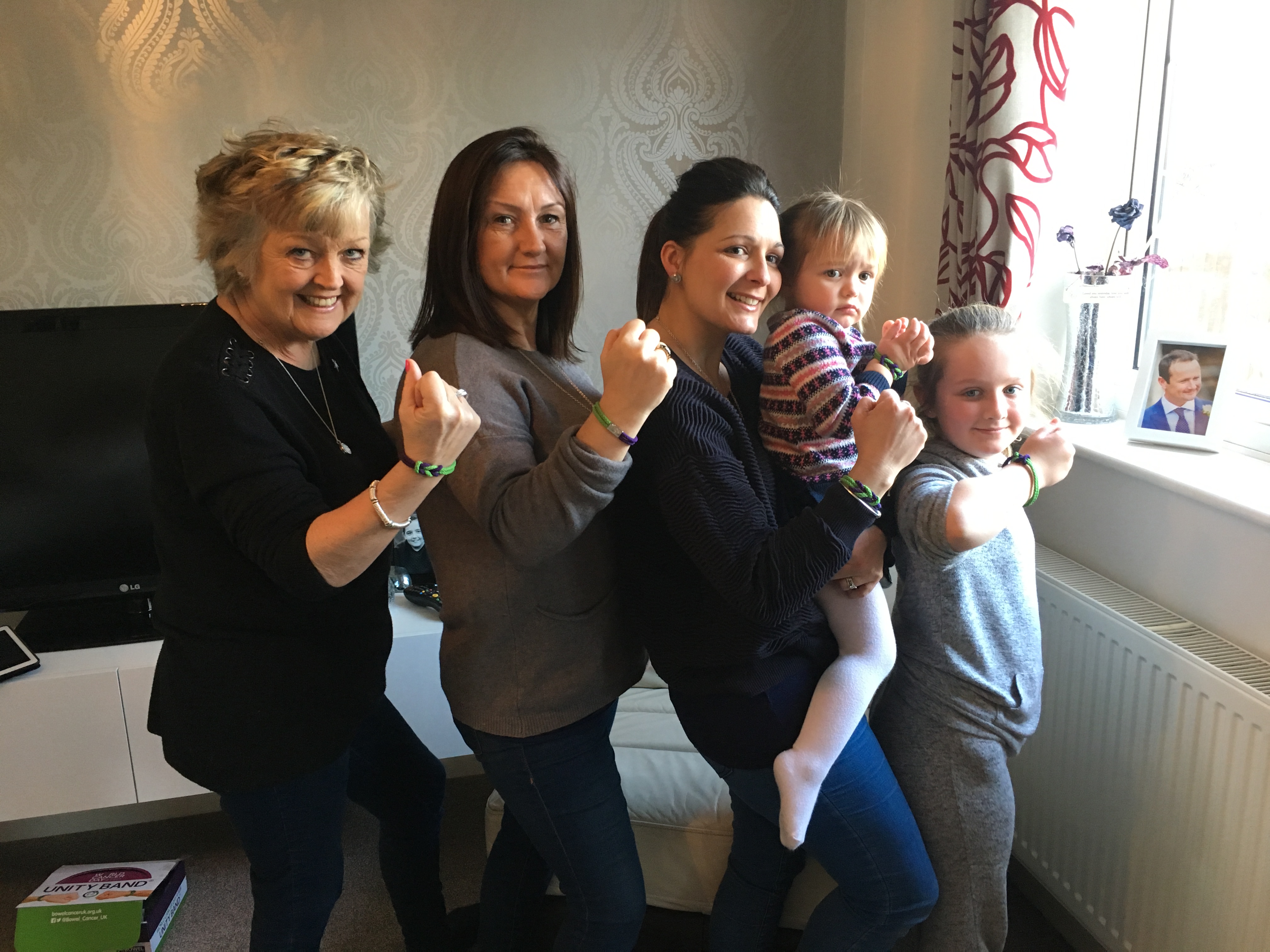 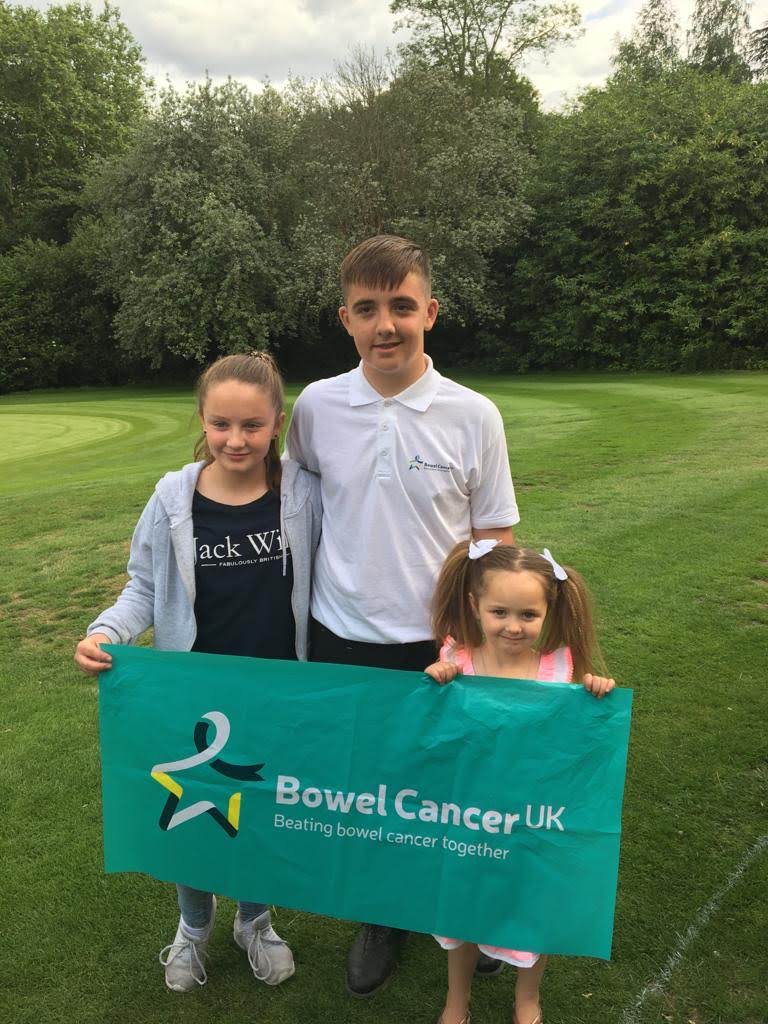