Tom is actively involved in our Time to Test campaign which calls for better identification and care of people with Lynch syndrome. He wrote to his MP to voice his concerns that bowel cancer patients weren’t being systematically tested for the condition; and has signed our Time to Test petition calling on UK health ministers to step in and take responsibility to stop bowel cancer devastating families with Lynch syndrome. Tom tells us why this issue is so important to him.

My first experience of bowel cancer was after my wife was diagnosed with the disease in June 2018. Over this period, I researched everything I could and I came across a condition called Lynch syndrome. It’s a hereditary condition that significantly increases the chances of developing a number of cancers, including bowel cancer. While my wife’s results indicated a very small chance of having Lynch syndrome, my experience of navigating the NHS highlighted to me the lack of awareness of the condition among clinicians and information to support patients. It is recommended by the National Institute for Health and Care Excellence (NICE DG27) that all bowel cancer patients are tested for this genetic condition at diagnosis, but this isn’t happening consistently. I decided I must try to somehow make people in the NHS, patients and the general public more aware of this high risk condition.

My wife's experience with testing for Lynch syndrome

My wife was diagnosed with cancer after a visit to her GP, who referred her on the two week wait pathway to have a sigmoidoscopy. That’s when they discovered a rectal tumour. An appointment with an oncologist followed and scans were planned for early July. Leading up to this she developed severe pain and discomfort. After visiting her GP again with these symptoms and high temperature she was immediately referred to A&E for an emergency operation to remove the tumour. Her tumour was tested for Lynch syndrome upon removal, but it was difficult for me to find out the outcome of the test. Getting this information was like pulling teeth.

We eventually received a letter informing us of my wife’s result, which indicated a very small chance of having Lynch syndrome. I asked for further testing to confirm the diagnosis through my wife’s GP. Given my wife’s family history of bowel cancer, we were concerned for my son who could be in this high risk group. My wife eventually received a phone call from a geneticist, in May 2019, informing her that no further testing was necessary. However, I remain confused as this contradicts what NICE recommends for testing. I believe we must be given all the information so we can make informed decisions. At no time were we given any detailed information on Lynch syndrome and I had to be very active in chasing for the information I needed.

My own research and experience has demonstrated to me that there is a surprising lack of knowledge of Lynch syndrome among clinicians, and more specifically GPs. Dr J. Karen Stringer, a GP herself, also highlighted to me through her own research the poor public and clinical awareness of Lynch syndrome, including in primary care. While this high risk condition isn’t necessarily diagnosed in primary care, I feel that making GPs more aware of it could potentially help improve the diagnosis and care of those with Lynch syndrome. This would include things like making sure high risk patients receive regular surveillance to reduce their chances of developing cancer; and those diagnosed with bowel cancer are automatically tested for Lynch syndrome.

More needs to be done to identify people in this important group, especially as they’re more likely to develop bowel cancer at a younger age. In the case of the BRCA gene, it’s become more universally known in connection with breast cancer, which is great as I believe this knowledge has helped to increase earlier detection of the disease. Why can’t we do the same for bowel cancer? I can only try!

How I'm campaigning for change

As well as supporting Bowel Cancer UK’s Time to Test campaign, I’ve also reached out to my local CCG and will be meeting with them soon to discuss how we can increase GP, patient and public knowledge of Lynch Syndrome in my local region. I’ll also be raising the need for GPs to utilise a risk assessment tool designed to help GPs better identify bowel cancer in younger patients. I feel this is an important issue that if addressed has the potential to save more lives from bowel cancer.  Thanks for taking the time to read my story, which will hopefully be a happy one for my wife. My hope is that in the not too distant future, through the efforts of many, we can see the eradication of this disease.

Join me and Bowel Cancer UK to campaign for change. 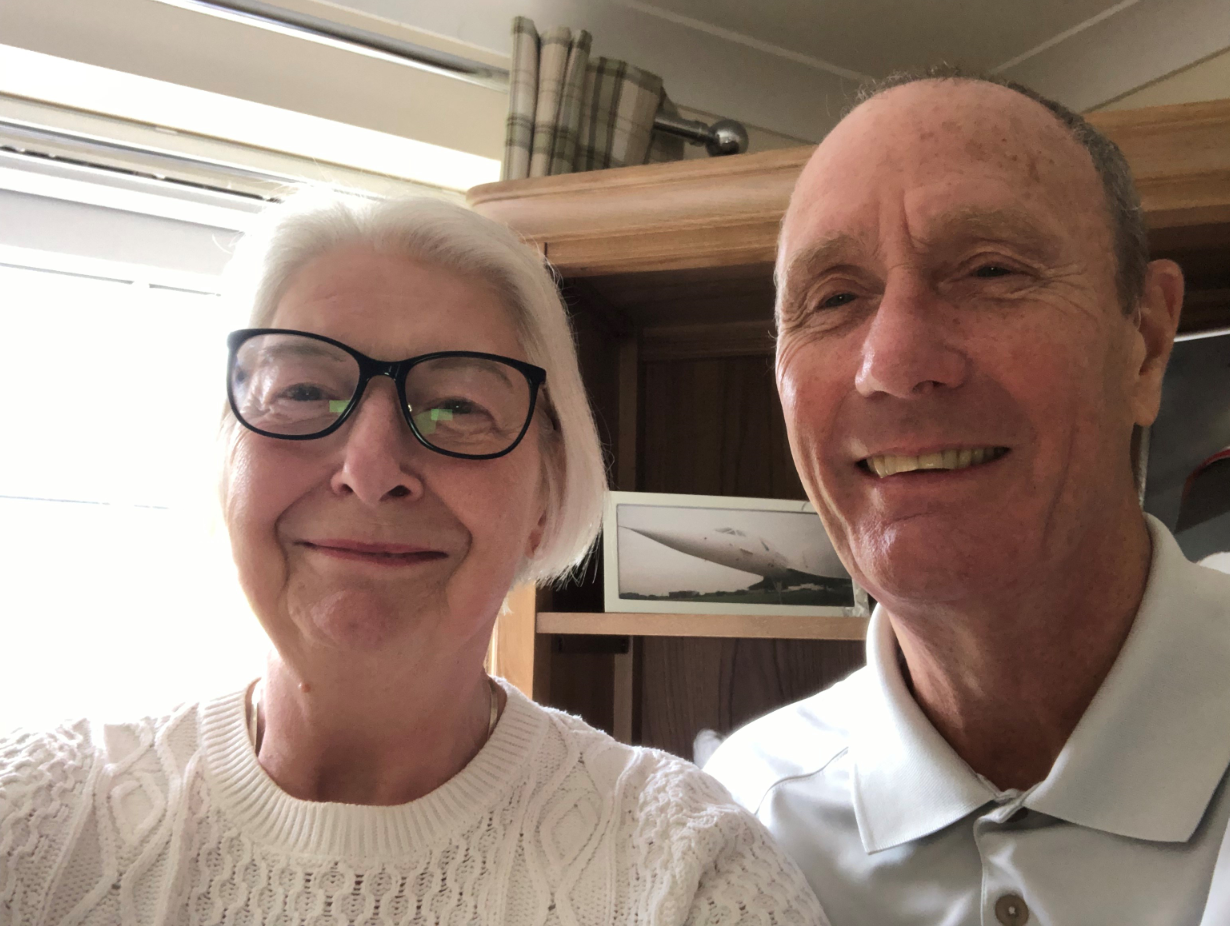