I was diagnosed with bowel cancer in January 2021 at the age of 26.

Towards the end of 2019 and throughout 2020, I'd experienced a number of symptoms including abdominal pains and vomiting for a few days at a time. I'd been to the doctors a number of times regarding these symptoms and had blood tests and an ultrasound however all that was discovered was that I was anaemic so I was prescribed a course of iron tablets.

I convinced myself I had irritable bowel syndrome and that it was flaring up due to stress as I had a lot going on in 2020 (on top of the pandemic). It wasn't until those few days in January 2021 when I was home alone, as my husband was deployed with the forces, that the vomiting and the pain wasn't going away so I decided to call 111. I had a call back almost straight away and was referred for an emergency doctor's appointment to which I was then referred to hospital for blood tests with suspected appendicitis, as my symptoms were very similar.

I spent the day in A&E being assessed by numerous doctors and nurses, and ended up staying the night as nobody could come up with any conclusion other than that it wasn't appendicitis. After spending the night, my symptoms seemed to have eased and the duty doctor discharged me and booked me an ultrasound for a few days' time. I went to my ultrasound appointment expecting the same result as the one I'd had two years previously, which was all clear. However, that wasn't the case. I was told there was a 'thickening' in my bowel and they wanted to do a CT scan to see more clearly so I was booked in for it that same day. After the scan I just wanted to go home so the doctor agreed to ring me with the results.

When she called she said there's something in my bowel which looks almost like a tumour and it's very likely I'd need surgery to remove it. My heart sank. It was clear this was serious and wasn't going to go away on its own. The doctor had booked me in for a colonoscopy two days later to see for sure what it was and to take some biopsies to check if it was cancerous. After the colonoscopy, the doctor and a colorectal nurse took me and my mum into a room and I knew in my gut (literally) that it wasn't good. She couldn't tell me for definite that it was cancer until the biopsies came back but she was 99% sure it was, which in my mind was pretty certain. I also remember seeing the tumour on the screen during the colonoscopy and I think I just knew then so I was almost expecting bad news. But you always hope that you're wrong don't you? I don't remember being particularly shocked or upset with the news, I just accepted it because there was nothing else I could do. I kind of just wanted them to operate on me there and then and get it out!

A few days later I had it confirmed that it was cancer and I don't remember being phased at all by that phone call because I had already accepted that it was and was prepared to get on with whatever came next. I was booked in for my surgery to remove the right side of my bowel (laparoscopic right hemicolectomy) a couple of weeks later and I think I was looking forward to it more than fearing it, even though I'd never had surgery before. I was told that the aim of the surgery was to cure me and I may not need any further treatment afterwards but I found it easier to prepare for the worst case scenario just in case. It was a good job I did because the surgery went well, however, the cancer had spread to other areas such as my liver and my peritoneum, which is quite rare and required a specialist operation to remove. I was referred to an oncologist and given three months of chemotherapy, which wasn't nice but I just got on with it as what else can you do?

After I finished my chemotherapy at the end of August 2021, I had a CT scan which showed next to nothing there which I was so relieved about. I felt so proud of myself and that the chemotherapy was worth it. The scan was sent to the peritoneal specialists in Manchester to assess and following an appointment with them I was informed that they could not really see anything in the scan to show that I needed the operation. As it was such a major surgery and involves removing my ovaries when I am only 27, this was a relief. However, I may still need the operation in the future so I am being closely monitored with scans every six months. My oncologist had also arranged funding for me to harvest my eggs using IVF and freeze them as a precaution for the future, should I need the operation anytime soon. I have just completed the IVF treatment process so until my next scan I can enjoy life and return to work, which I am most excited about.

I still find it surreal that I've been through all this but I am grateful every day that I'm still here and so grateful to every person who has had a part in my journey and treatment. 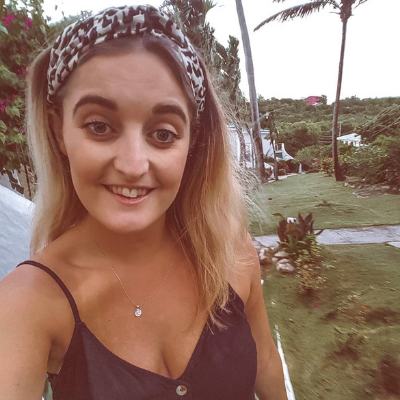 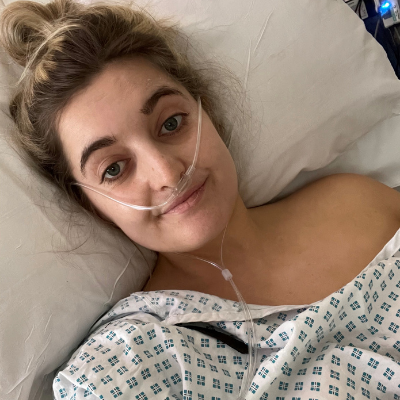 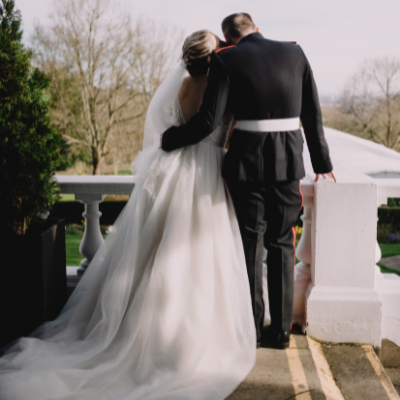