Are changes in gut bacteria contributing to bowel cancer in the under 50s?

Dr Caroline Young and her colleagues are investigating whether differences in the microbiome (the bacteria that live in the gut) could be playing a role in the increasing number of young people diagnosed with bowel cancer.

The number of people diagnosed with bowel cancer aged under 50 is increasing. It’s not clear exactly what’s driving these changes, but lifestyle factors such as diet, alcohol, obesity and exercise are likely to be involved. Changes in the ‘microbiome’ (bacteria in the gut) could also be playing an underlying role. Research has shown that the microbiome of older people with bowel cancer is different from that of healthy older people, but we don’t yet know whether this is also true for people aged under 50.

In this small pilot study based in Yorkshire, the aim is to identify whether there are differences in the microbiomes of people aged under and over 50 with and without bowel cancer. The researchers will also use questionnaires to gather information about people’s diet, lifestyle and family history.

If differences in the microbiome are found between healthy people aged under 50 and people with bowel cancer aged under 50, this could lead to future work to develop a test to screen for and help diagnose bowel cancer in this age group in the future. 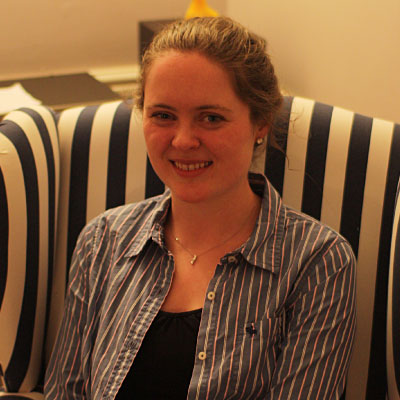