I was diagnosed with stage 3 bowel cancer (spread to one lymph node) in November 2016, a few weeks after my 33rd birthday.

I'd been trying to get a diagnosis for 18 months (although I only thought I had something like a food allergy!!) and had been in and out of my doctor’s surgery.

I'd had endless blood tests, B12 injections due to anaemia and even an MRI scan and this hadn't raised any suspicions.

It was only when I moved house and changed doctors that during the new patient consultation the GP reviewing my notes said that she was going to send me for a colonoscopy as a last ditch effort to see what was going on "just to tick all the boxes and eliminate everything".

Everyone in my life was telling me I was worrying over nothing and having also just started a new job I postponed the appointment for two months and nearly cancelled it altogether as I was worried about wasting people’s time.

During the colonoscopy I was having a nice chat to the team when the chatting stopped and the energy in the room changed. I could see a strange looking lump on the screen but nothing really registered. Afterwards I was called into a room and told that the team were almost certain it was cancer. They'd taken a biopsy but they were pretty convinced on what they saw but they needed the results to prove them wrong - which they didn't. The woman who so kindly gave me the news that day was Clodagh the Macmillan Colorectal Nurse at Southmead and she has been amazing over the last couple of years and I'm so grateful to her and the team. I owe them and my consultants so much that I can't even convey in words.

The weeks that followed were a daze of tests, meetings and getting a plan in place. I carried on at work as normal up until a few weeks before Christmas and for a chunk of that time most of my then colleagues were completely in the dark.

The next year after that day was hellish as you would expect. No 33 year old is prepared for cancer and I lived on my own at the time. I had surgery two days after Christmas, followed by a failed attempt at fertility treatment shortly after to try and harvest my eggs, and then started chemo a week after that until mid-year.

Amongst all of this I'd donated part of my tumour to Bristol University for research. I'm taking part in the UK Add-Asprin trial over five years and was an early participant of the 100K Genomes Project. I wanted to play my part in helping those that might follow me.

It's been three years since diagnosis and I'm now fine, although when I say fine, I mean cancer free and living a new normal. There are still a lot of hospital appointments and things to consider but I can hardly complain.

Unfortunately bowel cancer is rare but not unheard of in young people and I understand that numbers are on the rise. We need a massive effort to get GPs to consider this is as a possibility during consultations and it goes without saying that the NHS needs all the support we can give it, as do those charities which play such a crucial part.

I made a promise to myself when diagnosed that although I couldn't control many aspects of what stood before me I could absolutely control how I reacted to it. I went to every single appointment (and there were a lot!) with a smile on my face and chatted and laughed along the way. For me it made a real difference.

Today I met a consultant who described me as "a beacon of positivity" but he also asked me why I wasn't angry and said that he would be if he were in my situation. I'm honestly not, I'm just grateful. So grateful.

Cancer refocused my life, made me value my time and demanded that I live life to the full.

If I could say two things to anyone who might read this, it's that nobody knows your body better than you and if you think something is truly wrong then persist and never delay a medical appointment. 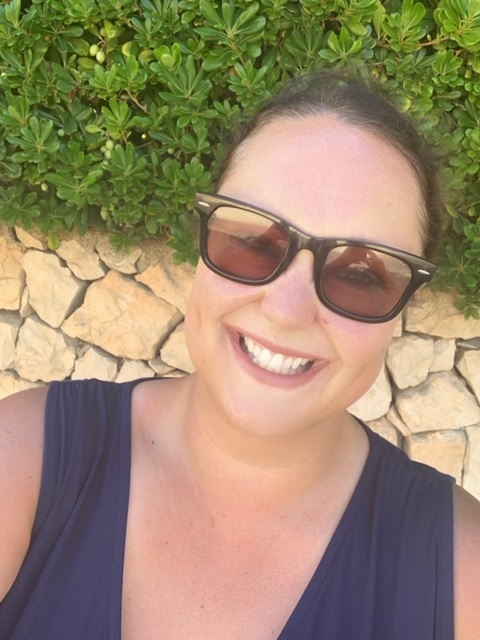 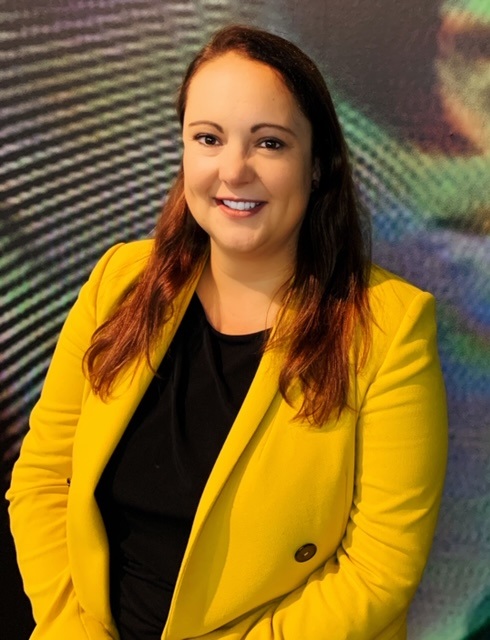